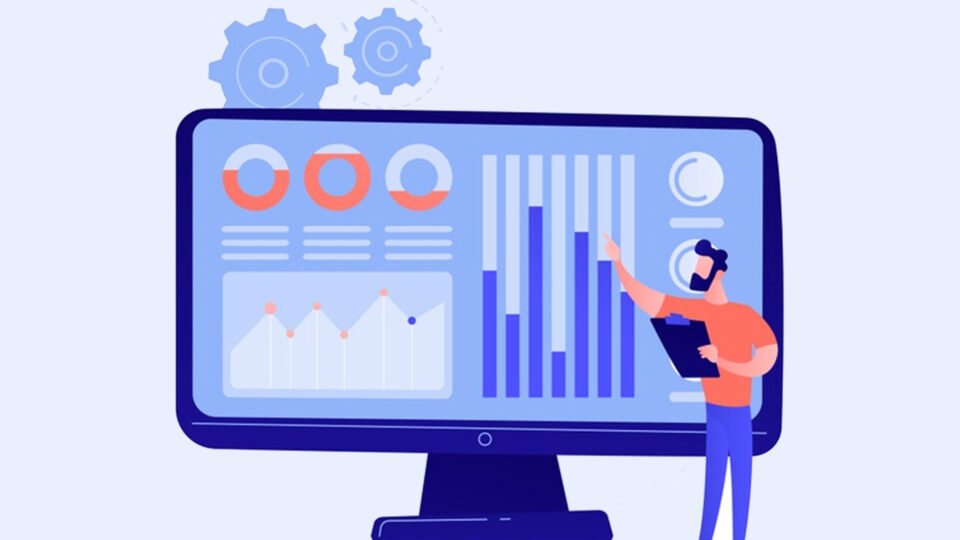 PlanetScale, the creator of Vitess, today announced that it has secured $30 million in Series B funding led by Insight Partners with participation from a16z and SignalFire. Nikhil Sachdev, Managing Director at Insight Partners, joins the PlanetScale board, with Praveen Akkiraju, also Managing Director, being named a board observer. The new funds will be used to scale the PlanetScale team globally and to accelerate exposure and adoption of the platform, which lets developers create a new database in seconds that will grow as they grow, for years, with no limitations on scalability.

Currently in use by Figma and Community.com, PlanetScale had until recently provided a hosted version of Vitess, the peerlessly-powerful open source database that underlies YouTube, Slack, Square and Airbnb. A new offering announced May 18 moved well beyond these foundations with a developer-first database requiring no knowledge or selection of all the usual cloud zones, cluster sizes, and other DB-centric details that others require and that increase developer overhead. PlanetScale accelerates companies’ success by being both the best choice for developers on day one, when they create their company, and the most scalable choice when they hit hyperscale.

“PlanetScale is setting a new bar for simplicity, performance and scalability for cloud-based databases in the serverless era,” said Sachdev. “The developer experience for databases has been painful for too long. PlanetScale is breaking that chain, solving longstanding problems related to scalability and reliability in an extremely elegant, tasteful, and useful way. We are extremely pleased to have led this round and are looking forward to working closely with Jiten and the amazing team he has assembled to become a leader in the database market.”

PlanetScale’s backend technology is based on Vitess, which was developed at YouTube to power YouTube. It runs on tens of thousands of servers at colossal scale and is now being rapidly adopted by hyperscalers including Slack, GitHub, and Square. PlanetScale’s unique capabilities include branching, which enables users to develop branches as they would in Git prior to connecting with production databases; non-blocking schema changes, which make database migrations as easy as pushing code, and extensive CLI capabilities not found in other database platforms.

“We started adopting Vitess over three years ago and today it manages 100% of our production data,” said Cal Henderson, CTO at Slack. “During the early stages of COVID-19, this enabled us to scale up capacity quickly and easily. The PlanetScale team have been instrumental in this journey.”

“I have seen Vitess handle immense globally distributed scale at YouTube,” said Shishir Mehrotra, co-founder and CEO of Coda and former VP of product and engineering at YouTube. “The PlanetScale team have built a modern, beautiful, and developer-focused serverless database product on top of this technology. It solves schema changes, one of the greatest challenges in relational databases on day one and then continues to scale with them past IPO with the power of Vitess.”

“We set out with the goal of bringing the immense power of Vitess — a database technology made by and for hyperscalers with infinite resources — to anyone who needs a database that can be provisioned instantly by a single developer and used indefinitely, no matter how large their project or company grow,” said Jiten Vaidya, founder and CEO of PlanetScale. “I am so proud to be able to say that we, with the help of our investors and the strength of our team, have achieved that goal. We are now focused on getting PlanetScale into the hands of the developers that need it most and look forward to seeing what amazing things they are able to create with it.”