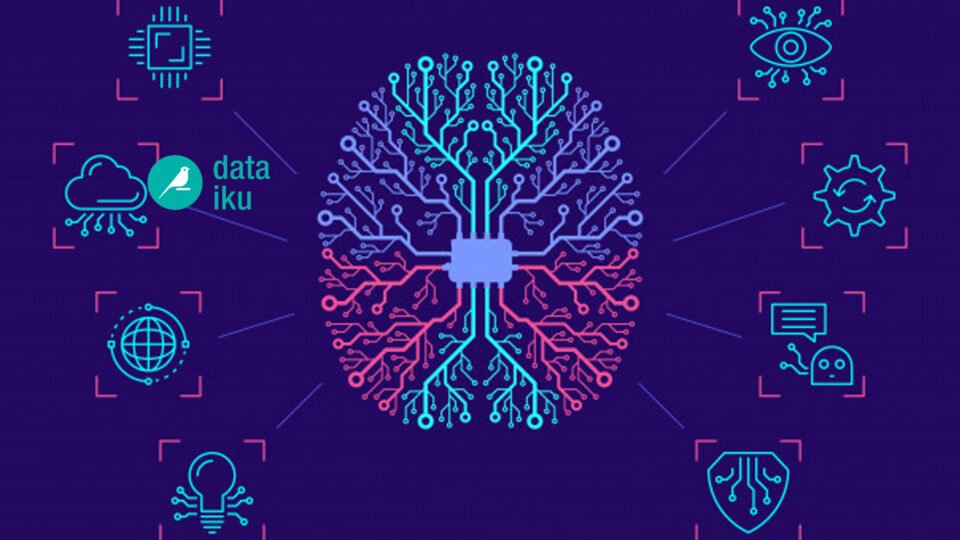 “This is the fifth year CB Insights has recognized the most promising private artificial intelligence companies with the AI 100, and this is one of the most global groups we’ve ever seen. This year’s cohort spans 18 industries, and is working on everything from climate risk to accelerating drug R&D,” said CB Insights CEO Anand Sanwal. “Last year’s AI 100 companies had a remarkable run after being named to the list, with more than 50% going on to raise additional financing (totaling $5.2B), including 16 $100 million+ mega-rounds. Many also went on to exit via M&A, SPAC or IPO. As industry after industry adopts AI, we expect this year’s class will see similar levels of interest from investors, acquirers and customers.”

“We’re honored to be included on this exceptional list of companies solving some of the world’s greatest challenges through AI,” said Florian Douetteau, CEO of Dataiku. “It’s exciting recognition for our team, which since Dataiku was founded in 2013 has succeeded in creating a best-in-class data science and machine learning platform that democratizes AI within the enterprise.”

Dataiku supports the AI strategies of more than 400 companies worldwide, enabling organizations across pharmaceuticals, healthcare, financial services, transportation, the public sector, manufacturing, retail, and more to massively scale their AI efforts. Dataiku employs more than 600 people worldwide between offices in New York, Paris, London, Munich, Sydney, and Singapore, and plans to hire another 300 employees in 2021. Its roots are in France, its headquarters is in New York, and its culture is a dynamic melting pot of all of its international influences.