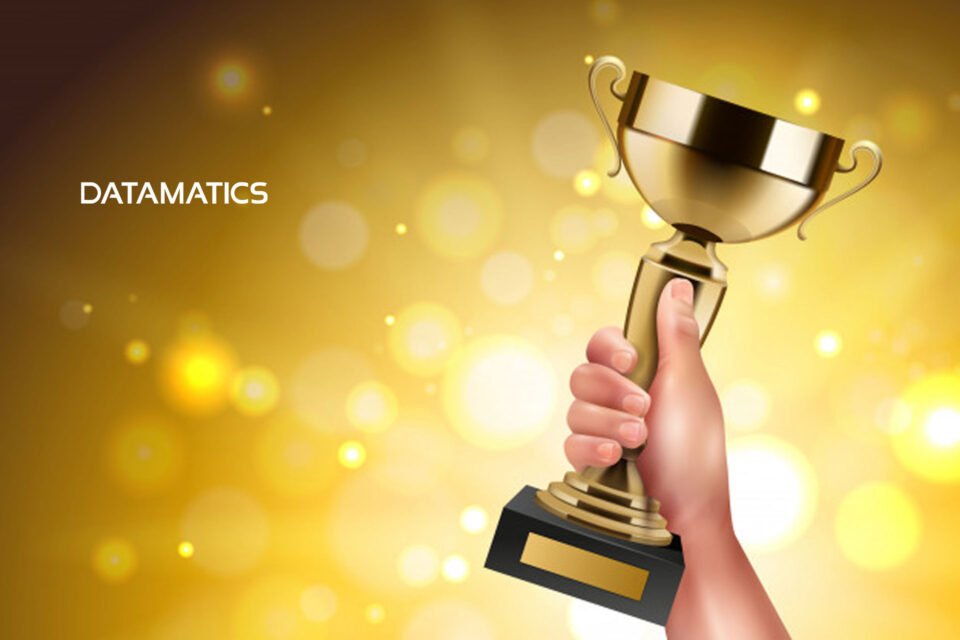 Datamatics TruAI won Gold Stevie Awards in the Digital Process Automation Solutions category at the 18th Annual American Business Awards®. TruAI digitized over 1.8 million unstructured documents for a large bank in the US and helped them reduce operational expenditure by 50% and improve accuracy by 87%. More than 3,600 nominations were submitted in this category.

TruCap+ also won Bronze Awards at the Asia Pacific Stevie Awards for setting up a paperless digital office for a leading bank and helped them reduce 70% of their efforts by automating their manual process. TruCap+ was selected among the 1000 nominations submitted under Innovation in the Customer Service category.

Datamatics TruBot won Gold Award in the 14th Annual Stevie Awards for Sales & Customer Service. TruBot automated complex customer service requests for a leading Bank in India and helped the client to achieve a 90% improvement in its customer satisfaction level. TruBot was selected among the 2600 nominations received for this category.

Also, TruBot won the Silver award at Asia Pacific Stevie Awards for automating loan requests for a leading NBFC in India, which helped them achieve up to 100% accuracy.

Datamatics TruBot is an enterprise-grade multi-skilled bot that allows business users without any programming knowledge to design bots at the click of a button. In response to the current COVID crisis, Datamatics is offering its award-winning product, TruBot, licenses to enterprises for free of cost until 30th September 2020.

“We received a good number of nominations this year despite the current COVID situation. Datamatics has been recognized across multiple categories. The selection process is stringent, with the judges scrutinizing each application and rating them based on the quality and significance of the achievements cited. Congratulations to Datamatics for their noteworthy achievements.” said Stevie Awards, Executive Chairman, Michael Gallagher.

Mitul Mehta, SVP & Head, Marketing & Communications, Datamatics Global Services Ltd. said, “We are delighted that our Intelligent Automation (IA) suite of products has won multiple awards at the Stevie’s this year. The consecutive wins of Stevie awards are a testament to our focus in the IA space. Over the years, Datamatics has made significant investments and our product teams have developed best in class products that can kick start digital transformation journey for enterprises across the globe.”