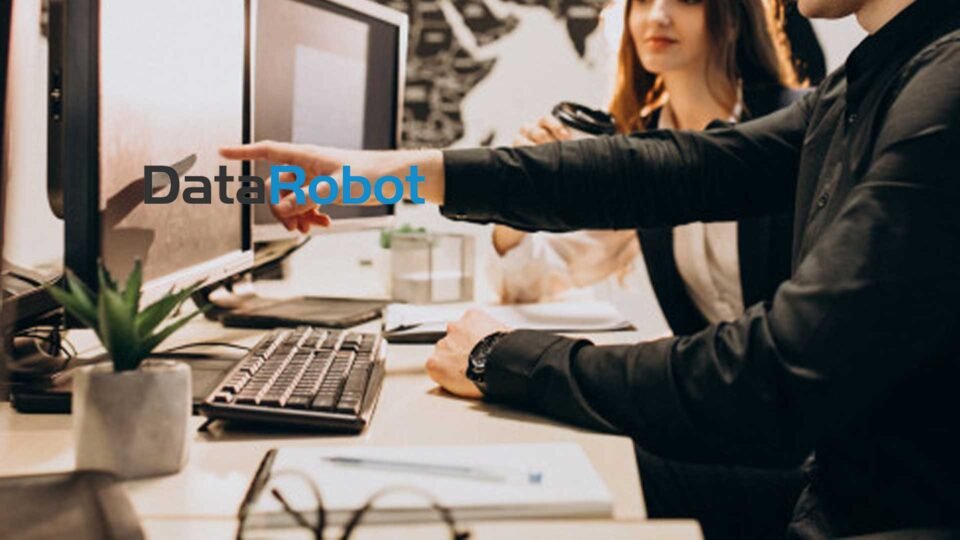 Board and leadership additions to support DataRobot’s continued growth

DataRobot, the leading enterprise AI platform, today announced that Chuck Robel has joined its Board of Directors as an independent director and Chair of the Audit Committee. Robel brings an extensive background in supporting high-growth enterprise software companies and joins DataRobot’s eight other board members as they work to bring the company’s robust AI platform to the world’s largest brands across the globe.

“I’m extremely pleased to welcome Chuck to our board at this significant stage in DataRobot’s evolution,” said Dan Wright, President & COO, DataRobot. “As a seasoned technology industry veteran with experience building other leading private companies, he’ll bring invaluable guidance to our team.”

Robel is a software industry veteran with deep experience, having served on the boards of other high-growth, later-stage companies such as Sumo Logic, Informatica, AppDynamics, and Jive Software. Robel is currently the Chairman of the Board of GoDaddy, the world’s largest domain name registrar and one of the world’s largest web hosting providers for consumers and small businesses. Prior to his time at GoDaddy, he was the Chairman of the Board of McAfee Inc. before its $8 billion acquisition by Intel.

“DataRobot is at the forefront of AI, which is the defining innovation of our time,” said Robel. “I’m impressed with not only the company’s industry-leading platform, but their pool of talent that includes some of the top data scientists and business operators in the world. I’m thrilled to be joining DataRobot’s board at such an exciting time and look forward to being a part of their continued success.”

Robel’s appointment follows the company’s tremendous growth, including the close of a $320 Series F funding round, valuing the company at $2.8 billion. DataRobot’s platform is trusted by many of the Fortune 500 and customers have built more than two billion machine learning models on its cloud platform.

In addition to its new board member, DataRobot has also appointed George Karamanos as Chief Legal Officer. Karamanos is a seasoned legal executive with extensive in-house and private practice experience advising high-growth organizations as they scale. He most recently served as General Counsel at AppDynamics. In this newly created role, he will be responsible for directing all legal affairs for the organization, with a focus on go-to-market acceleration, corporate governance and compliance, product counseling, and IP licensing, among other areas, while also leading DataRobot’s deal strategy and operations team.

“We’re building out an executive team and board of visionaries and innovators who will further help us achieve our goal of creating an iconic company,” said Natalie Hogan, Chief Administrative Officer, DataRobot. “We’re thrilled to welcome both Chuck and George to our team and look forward to their important contributions.”