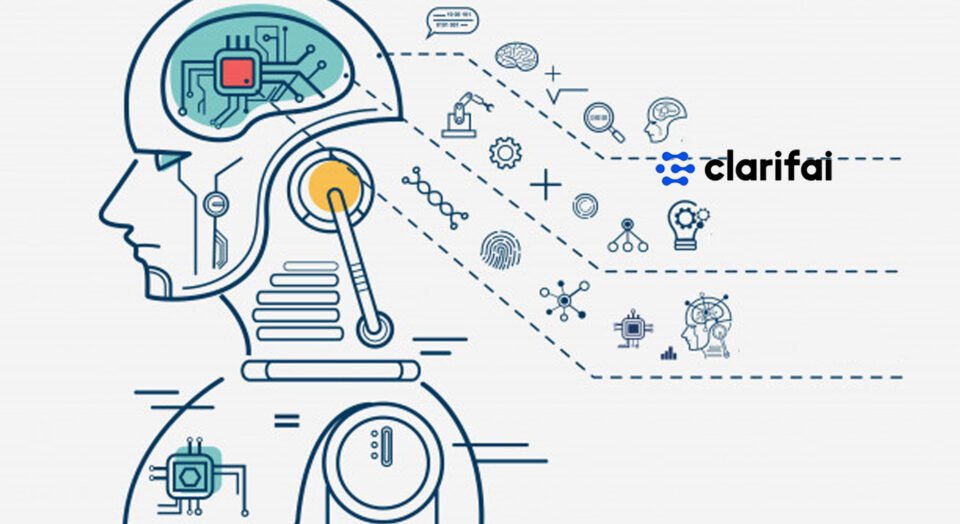 “Major General Fast is known for her military and commercial leadership while trailblazing new understandings of military intelligence,” said Dr. Matt Zeiler, Clarifai’s CEO. “Her deep expertise in intelligence and cybersecurity, combined with over a decade of leading federal defense businesses for commercial companies like Boeing and CGI, makes Major General Fast uniquely suited to partner with Clarifai as we help the U.S. government adopt AI for Intelligence, Security & Reconnaissance, predictive maintenance, signal fusion and other strategic use cases.”

Major General Barbara Fast, U.S. Army, Ret., is a member of the Military Intelligence Corps Hall of Fame. Her expertise spans 32 years serving the U.S. Army across intelligence and cybersecurity. She was the first female to command an Army Military Intelligence Tactical Exploitation Battalion and the first female Intelligence Officer/G2 of a combat division. Her other tours included serving as the Deputy Chief, Army Capabilities and Integration Center and G9, U.S. Army Intelligence Center; C2 (Director of Intelligence), Combined Joint Task Force-7 and Multi-National Forces-Iraq; J2 (Director of Intelligence), and Central Security Service and S1, National Security Agency. Major General Fast earned an M.S. degree in Business Administration from Boston University and was given an honorary Doctorate of Law degree from Central Missouri University. She is a graduate of the Army War College and the Armed Forces Staff College.

“I am happy to join a team that has been helping the Department of Defense advance its artificial intelligence programs since their inception. Accelerating AI innovation at home is a critical part of winning the global technology arms race. I am looking forward to partnering with Clarifai in helping government agencies enhance intelligence, scale operations efficiently and reduce risks,” said Major General Fast.

Clarifai continues to serve the missions of the U.S. federal government, including the Department of Defense, the Intelligence Community and Civilian agencies, with state-of-the-art vision, language and audio artificial intelligence technologies. In Q1, Clarifai partnered with Palantir to deliver AI/ML algorithms for their data management platform to the U.S. Army’s Ground Station Modernization program in support of its Tactical Intelligence Targeting Access Node (TITAN) program.