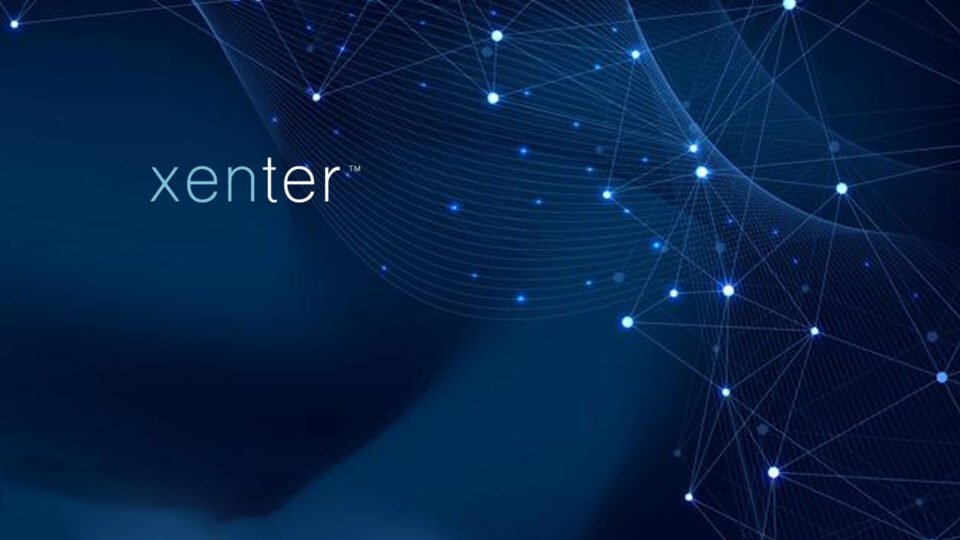 Xenter, Inc. (XenterMD.com), the world’s first start-up Device-Data-Drug healthcare technologies company, today announced the appointment of four additional industry leaders to its Board of Directors and the closing of a $12M Series A offering of preferred stock. The additional members are

Robert S. Langer is one of 12 Institute Professors at the Massachusetts Institute of Technology (MIT); being an Institute Professor is the highest honor that can be awarded to a faculty member. He has written more than 1,500 articles, which have been cited more than 340,000 times; his h-index of 286 is the highest of any engineer in history and tied for the 4th highest of any individual in any field. His patents have been licensed or sublicensed to more than 400 companies. He served as Chairman of the FDA’s Science Board (its highest advisory board) from 1999-2002. His over 220 awards include both the United States National Medal of Science and the United States National Medal of Technology and Innovation (he is one of 3 living individuals to have received both these honors), the Charles Stark Draper Prize (often called the Engineering Nobel Prize), Queen Elizabeth Prize for Engineering, Albany Medical Center Prize, Breakthrough Prize in Life Sciences, Kyoto Prize, Wolf Prize for Chemistry, Millennium Technology Prize, Priestley Medal (highest award of the American Chemical Society), Gairdner Prize, and the Dreyfus Prize in Chemical Sciences. He holds 35 honorary doctorates and has been elected to the National Academy of Medicine, the National Academy of Engineering, the National Academy of Sciences and the National Academy of Inventors.

Elazer R. Edelman, M.D., Ph.D., is the Edward J. Poitras Professor in Medical Engineering and Science at MIT, Professor of Medicine at Harvard Medical School, and Senior Attending Physician in the coronary care unit at the Brigham and Women’s Hospital in Boston. He and his laboratory have pioneered basic findings in vascular biology and the development and assessment of biotechnology. Dr. Edelman directs MIT’s Institute for Medical Engineering and Science (IMES) and Clinical Research Center (CRC) as well as the Harvard-MIT Biomedical Engineering Center (BMEC) – all dedicated to applying the rigors of the physical sciences to elucidate fundamental biologic processes and mechanisms of disease.

Dr. Edelman received Bachelor of Science degrees in Bioelectrical Engineering and in Applied Biology from MIT, a Master of Science degree in Electrical Engineering and Computer Sciences from MIT, a Ph.D. in Medical Engineering and Medical Physics from MIT, and an M.D. degree from Harvard Medical School. His graduate thesis work, under the direction of Prof. Robert Langer, defined the mathematics of regulated and controlled drug delivery systems. After internal medicine training and clinical fellowship in Cardiovascular Medicine at the BWH he spent six years as a research fellow in the Department of Pathology at Harvard Medical School with Prof. Morris J. Karnovsky working on the biology of vascular repair. Many of his findings have been or are now in clinical trial validation. More than 300 students and postdoctoral fellows have passed through Dr. Edelman’s laboratory enabling publication of more than 680 original scientific articles and some 80 patents.

David J. Bearss, Ph.D is an experienced entrepreneur and drug developer. Dr. Bearss has a consistent and successful track record of drug discovery and development that spans the last 20 years in both academic and industrial settings. He is an expert in small molecule drug development and in the use of genetic model systems in drug discovery. He has deep experience in translational research focused on drug development and the use of genetic markers to predict drug sensitivity. Dr. Bearss has been involved in the discovery of 15 compounds that have transitioned to INDs and moved forward in clinical development. He has been a co-founder of 5 biotech companies and has been an active scientific advisor to several others. Dr. Bearss served as Chief Scientific Officer at Montigen Pharmaceuticals and SuperGen Inc. overseeing early drug discovery and development. He was the founding Co-Director of the Center for Investigational Therapeutics at the Huntsman Cancer Institute as well as an Associate Professor in the Department of Oncological Sciences at the University of Utah and Associate Professor of Physiology & Developmental Biology at Brigham Young University. Dr. Bearss was the founder and CEO of Tolero Pharmaceuticals which he led through its acquisition by Sumitomo DaiNippon Pharma in 2017. He stayed on after the acquisition as CEO of Tolero and as Global head of Research and CSO of SDP Oncology. He is also serving as the Senior Managing Director, UTAH Therapeutics Accelerator at the University of Utah which is focused on helping new therapeutic technologies discovered at the University of Utah transition to clinical development. Dr. Bearss has published more than 80 manuscripts and book chapters, has over 50 patents issued or pending and has won several awards for his scientific achievements.

​Mark Stautberg has more than 35 years of medical device Sales & Marketing experience, most notably at Boston Scientific as the Senior Vice President, Sales for the Cardiovascular businesses. As SVP from 1998-2004, he grew sales ten-fold & led the launch of the TAXUS Drug Eluting Stent to unprecedented adoption, market share, revenue & speed. During Mark’s entire fourteen plus years at Scimed/Boston Scientific, he held key roles that led to their position as the leading company in Interventional Cardiology. Prior to Boston Scientific, Mark had roles of increasing responsibility at Baxter International, including Director of Marketing for the Hospital Supply Division. He also served on numerous medical device company Boards, both private & public, where he mentored commercial teams to success. Mark has a BBA in Marketing from the University of Cincinnati.

Xenter’s first product, which the company will announce shortly, is a medical device that not only combines the function of multiple existing devices but will also revolutionize the field of interventional medicine by producing valuable Physical Intelligence™ data and enabling advanced Artificial Intelligence solutions, leading to improved patient outcomes while reducing the cost, complexity and invasiveness of cardiac procedures.