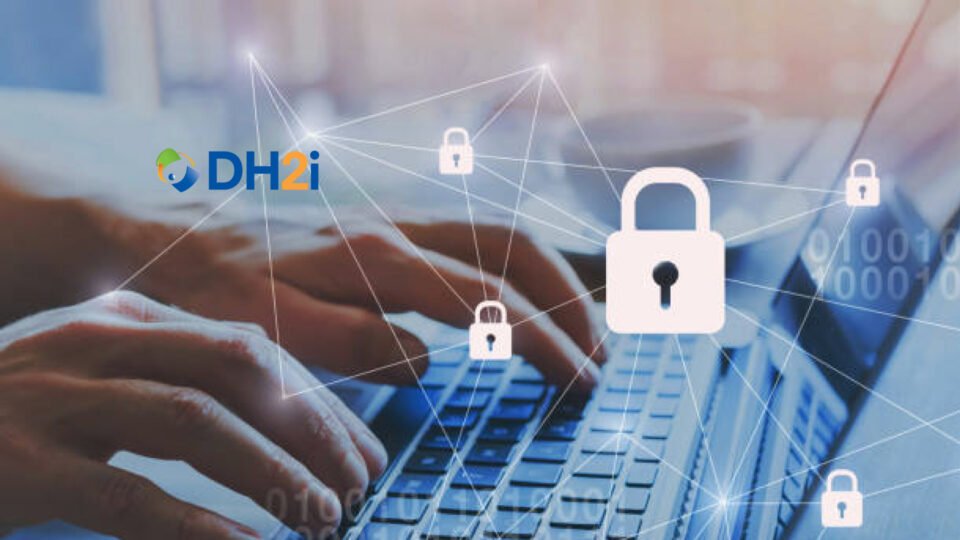 Most Surprising Finding: Almost 40% Of Respondents Believed Their Network Had Already Been Breached by Bad Actor(s)

FORT COLLINS, Co. – February 3, 2021 – DH2i®, the leading provider of multi-platform Software Defined Perimeter (SDP) and Smart Availability™ software, today announced the results of its premier Virtual Private Network (VPN) survey of IT professionals across small-, mid- and enterprise-sized organizations. To qualify, the respondent had to be using a VPN for network access and/or security measure. The survey findings revealed that universally, respondents advised that using a VPN created a number of problems for their organization. Topping the list, 62% of respondents cited inadequate security as their number one VPN pain point.

The goal of the research, conducted prior to the COVID-19 stay-at-home guidance, was to understand the challenges being faced by IT professionals charged with deploying and managing VPNs, as well as what new capabilities they would find beneficial. The next phase of this research, already underway, will examine how today’s work from home (WFH) paradigm has shifted the data security and VPN landscape.

–        The most surprising finding: Almost 40% of respondents believed their network had already been breached by a bad actor(s).

The full report deeply analyzes each of the aforementioned topics, details the survey methodology and presents an analysis on the future of VPNs.

“It was indeed surprising to have almost 40% of those responsible for keeping ransomware and other malware from penetrating their network, believe that in fact, it already had. And, while this survey was completely anonymous, we believe that this number is actually even higher – as some respondents would likely prefer not to admit it, even to themselves,” said Don Boxley, CEO and Co-Founder of DH2i. “We expect this number to grow during the next research phase, given the rise in bad actors during the past year that were looking to exploit data security vulnerabilities as a result of the pandemic.”

“To take a step back, at the start of this research, our goal was to better understand the current challenges being faced by IT professionals responsible for their network security, particularly those using VPNs, and to solicit their feedback on what improvements, features, functionality and capabilities they viewed as ideal in a next-gen VPN or competitive solution,” said Boxley. “It is interesting to note that at the end of the day, recognizing the limitations of current VPNs, 86% of respondents were inclined to consider an alternative if the other solution could prove superiority across several factors including security, configuration and management, cost, performance and availability. Specifically, 89% of the respondents indicated that they prefer a substitute to their current VPNs if given the ability to easily limit remote users’ access to specific applications or services without creating a network attack surface.”

“Of course, as we were analyzing the results of our initial research, the pandemic hit, and countless individuals found themselves trying to navigate the challenges of a work from home scenario – including how to gain access to their organization’s applications and information. Simply gaining access was the priority for most workers. However, for IT ensuring that their employees not only had uninterrupted access, but that it was secure on both ends, and everywhere in-between, pushed other alternative remote access IT initiatives to the back burner,” Boxley continued. “While it provided immense and immediately actionable insight, we knew that this research would need to be considered a phase 1, given the cataclysmic shift that was taking place. We look forward to sharing the results of our phase 2 research shortly.”

And/or Tweet this: @DH2i #VPN Survey >> Most Surprising Finding: Almost 40% Of Respondents Believed Their #Network Had Already Been #Breached By Bad Actor(s) https://dh2i.com/press/