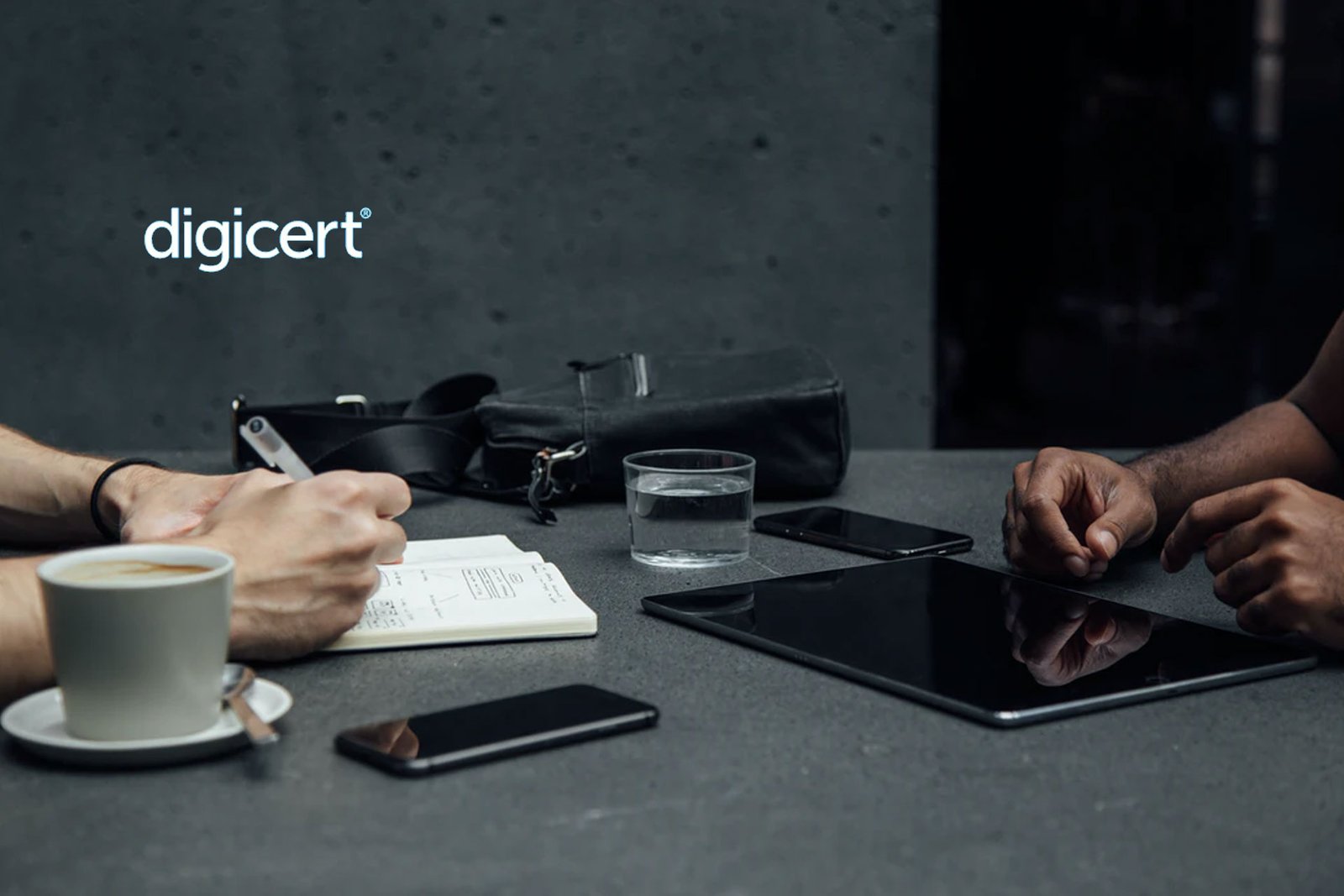 Sabin brings decades of experience creating best-in-class technology, as well as a passion for engineering and innovation.

DigiCert, the world’s leading provider of TLS/SSL, IoT and PKI solutions, has named Jason Sabin the company’s Chief Technology Officer. Sabin has been serving as Chief Information Officer at DigiCert since 2017 and has held a number of other executive roles at the company, including Chief Security Officer and head of research and development.

“Jason’s background and passion are in engineering, and he’s proven in numerous roles at DigiCert that he’s both a great manager and a great technical leader,” said DigiCert CEO John Merrill. “Jason is the right leader to advance DigiCert’s technology vision.”

Sabin has had a profound influence at DigiCert in his more than eight years at the company, including overseeing QA, product development, research and development, security and IT operations and infrastructure. Most recently, as DigiCert’s CIO, Sabin led his team toward next-generation technology across DigiCert’s platforms, infrastructure and systems. Previous to that, as CSO, he built a security team, processes, procedures and technology to protect DigiCert’s critical assets and systems.

“I’m excited for the opportunity to build on DigiCert’s legacy of best-in-class engineering and customer-centric products: advancing TLS/SSL, IoT and PKI solutions for identity and security, and providing simple digital certificate management,” Sabin said. “DigiCert is in a strong position, with a commitment to modern technology and innovation. I look forward to furthering my passion for dissecting technology problems and developing solutions that make a real difference for customers.”

A lifelong tinkerer, Sabin has been programming since the fifth grade. He has more than 20 years of engineering and R&D experience working in the identity and security industry, with roles prior to DigiCert at NetIQ, Novell and Volera. He is an accomplished speaker at security, IoT and technology conferences. Sabin has twice been named a Utah Genius for top inventor, with more than 50 patents issued around identity, security, access management and cloud computing.