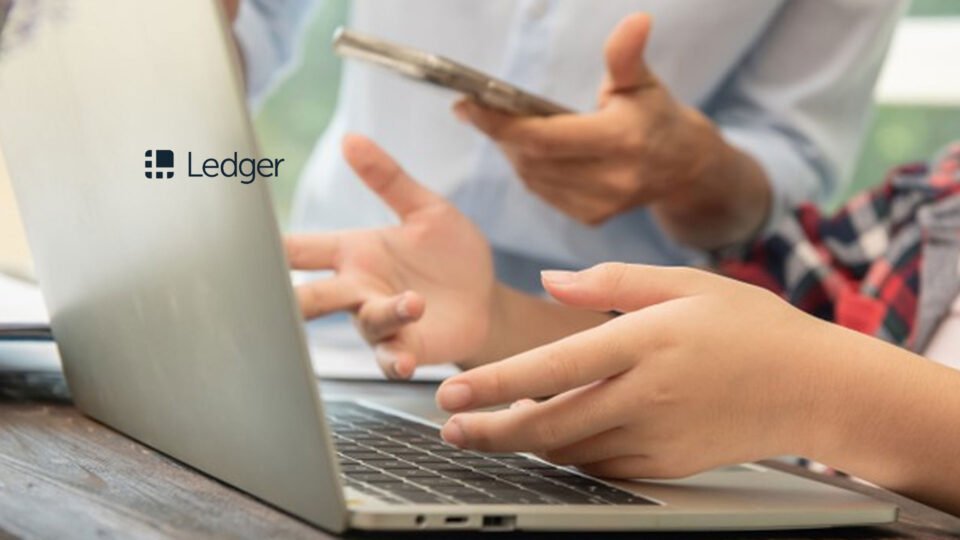 Ledger is the market-leading secure gateway for investors looking to access the world of digital assets securely. Ledger’s products include the world’s most popular hardware wallet for cryptocurrency assets, the most user friendly and secure cryptocurrency management platform, Ledger Live, and the best digital assets security solution for financial institutions, Ledger Enterprise Solutions.

Ledger already secures an estimated 15% of all cryptocurrency assets globally, and as a trusted leader, it is uniquely positioned to capitalize on the hypergrowth of digital assets as they become increasingly mainstream. Ledger has sold more than 3 million hardware wallets in 190 countries to date, and has more than 1.5 million monthly users on Ledger Live. Ledger is led by Chairman and CEO Pascal Gauthier, who has significant experience building multi-billion dollar value technology companies.

With this Series C investment round, Ledger, which is rapidly growing and profitable, will be able to extend its leading position in cryptocurrency security and services to become the secure gateway to the entire digital asset ecosystem. These plans would mean that Ledger’s products and services would underpin the activity of retail investors, financial institutions, and other industries investing in and managing digital assets.

The Series C fundraising will allow Ledger to realize these ambitious plans by further innovating its hardware products, giving access to new transactional services via Ledger Live such as Decentralized Finance solutions, and significantly expanding its enterprise capabilities. In addition, Ledger will use its new funding to invest in its proprietary Operating System which runs across all of Ledger’s products and services, so that it can support the seamless integration of new third-party services. These ambitious plans will be executed globally as Ledger continues to expand its operational and geographic footprint to match the global nature of the digital asset market.

Ledger’s mission is to become the easiest way for digital asset investors to start their journey and confidently buy, sell, swap, borrow, and lend digital assets through the Ledger Live platform, which when combined with Ledger’s hardware, provides best-in-class security for users in the digital asset environment.

“10T is thrilled to lead this Series C round for Ledger. We believe Ledger is the premier security company and premier brand name in the cryptocurrency/blockchain space. We see a tremendous future for its new lines of business and expect it to become one the very few dominant firms in the ecosystem,” said Dan Tapiero, Founder and CEO of 10T Holdings. Dan added, “On a personal note, I am also thrilled to announce that I will be joining the board of Ledger so that I can help Ledger in the next phase of its exciting journey.”

Tim Draper, Founder of Draper, said that “The Ledger brand stands for trust and freedom. They are the trusted third party that used to be a bank, but Ledger allows people the freedom to directly hold, save, control, invest or spend their digital money anywhere on the planet (or off it). I believe Ledger technology is the foundation for any crypto security strategy and custody.”

“As an early investor in Ledger, we are thrilled to continue our support of the company and its team throughout its journey and achieving this exciting milestone. The latest financing, which confers the status of unicorn, is only one step in Ledger’s development as a pioneer in securing crypto assets. We believe that Ledger’s innovative technology is certain to play a critical role in the future as blockchain becomes increasingly prevalent in our daily lives for any type of transaction,” says Jacky Abitbol, Managing Partner of Cathay Innovation.

Ledger would also like to thank XAnge for its support throughout the fundraising process.

Faire Nearly Triples its Valuation to $7B With $260M New Funding