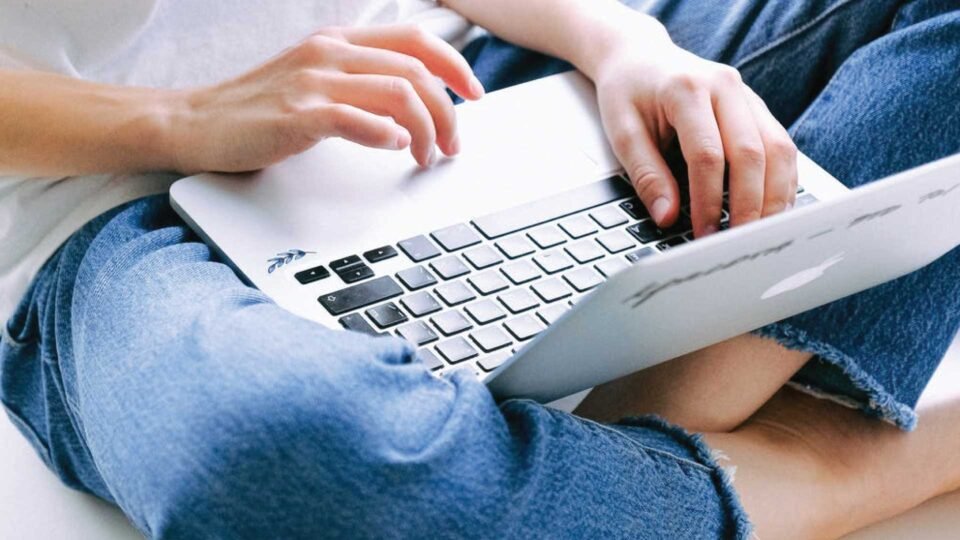 Serverless computing removes the operational complexity in cloud-native environments for application developers as they create new applications and APIs, or modernize existing ones for their companies. Serverless enables rapid development and deployment, allowing businesses to significantly reduce development costs and increase productivity without sacrificing performance to support their use case.

Nimbella was designed specifically to address the challenges developers face in adopting serverless computing. Nimbella builds on Kubernetes and Apache OpenWhisk, both of which are mature production-ready open source projects. Nimbella supports the needs of event-based and long-running applications, as well as more complex use cases that utilize artificial intelligence and machine learning. Earlier this year, Nimbella was named a Strong Performer in The Forrester Wave™: Function-As-A-Service Platforms, Q1 2021.

“Serverless computing is the next evolution of cloud that further removes the need for developers to manage complex infrastructure. We are excited to have Nimbella join DigitalOcean to address specific needs often requested by our customers and fills a gap in the current serverless offerings in the market,” said Yancey Spruill, CEO at DigitalOcean. “People want to access the benefits of serverless capabilities without a significant learning curve and they want functionality and pricing that is easy to understand and predictable. Nimbella provides all of this with the same simplicity and open source software standards that are core value propositions for DigitalOcean.”

“Our mission has been clear since the beginning—to build a serverless platform that unlocks the power and capabilities of the cloud for developers of all skill sets. This in turn allows new applications and APIs to be created faster, more securely and more economically. Joining DigitalOcean provides us a tremendous opportunity to accelerate this vision,” said Anshu Agarwal, CEO of Nimbella. “We are looking forward to integrating the Nimbella serverless platform with DigitalOcean’s core services and products and empowering developers and SMBs to build and scale their cloud applications and APIs with the same ease and simplicity they have come to expect from DigitalOcean.”

Terms of the transaction were not disclosed and there is no change to DigitalOcean’s 2021 financial outlook as a result of the acquisition. DigitalOcean plans to fully integrate the Nimbella serverless offering and launch the product under the DigitalOcean brand in the first half of 2022.

BC Platforms chosen as key partner in EC...

IonOpticks ushers in a new age of proteomics...