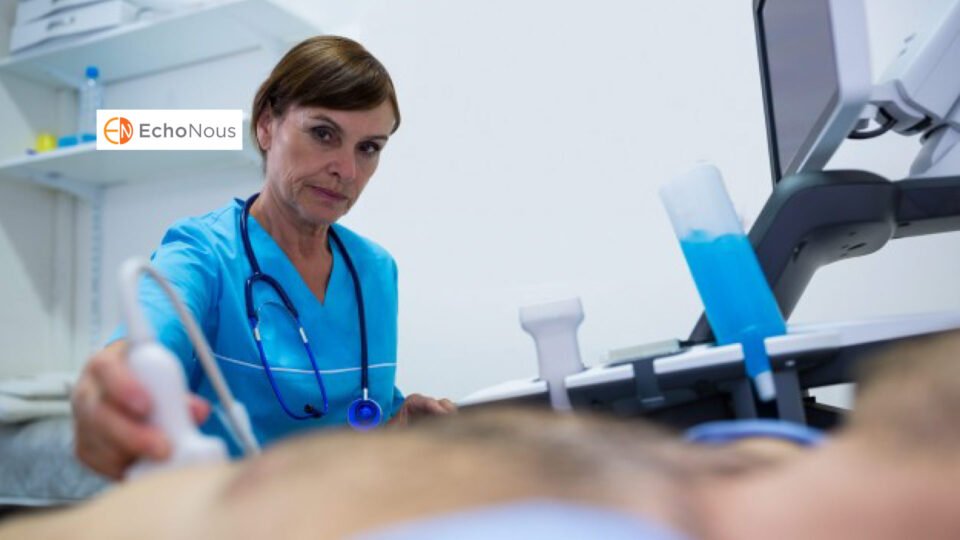 EchoNous has taken the lead in creating intelligent medical tools that help medical professionals solve common everyday problems in healthcare. EchoNous was founded in 2016 by CEO Kevin Goodwin, point-of-care ultrasound pioneer and former CEO of Sonosite, and COO Niko Pagoulatos, Ph.D., a highly regarded innovator in the ultrasound field. Kevin and Niko came together with the same intense passion toward combining artificial intelligence with handheld ultrasound-based tools. With the launch of KOSMOS, EchoNous is delivering on its mission to help physicians and nurses see more, know more, and do more at the point of care.

The story of EchoNous (ek-koh-nohs) begins in Redmond, Washington with its founding in 2016 by point-of-care ultrasound pioneer Kevin Goodwin and Dr. Niko Pagoulatos, a recognized innovator in cutting-edge ultrasound and bioengineering.

The name EchoNous not only honors Dr. Pagoulatos’ Greek heritage, translating in the English language to mean intelligent sound — with “echo” meaning sound and “nous” meaning intelligence. But this name also embodies the team’s vision of adding the emerging field of artificial intelligence (AI) with the extreme miniaturization of ultrasound to help solve common everyday problems in healthcare.

EchoNous was founded with this spirit of innovation to transcend the status quo in healthcare. Our team has a history of revolutionizing healthcare, with experts from various backgrounds and proven areas of expertise to deliver transformation across all points of care. We are not just fascinated by ultrasound and technology but also believe in supporting each other’s hobbies such as music, photography and fitness and coming together to celebrate holidays.