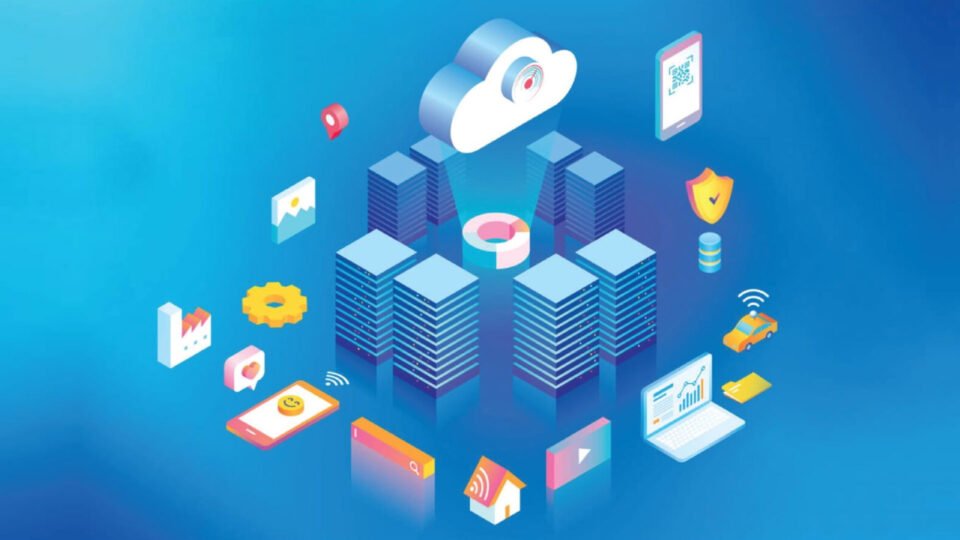 EdgeX Foundry, a highly-scalable and flexible open source framework that facilitates interoperability between devices and applications at the IoT edge, and a Linux Foundation project under the LF Edge umbrella, today announced the release of version 2.2 of EdgeX, codenamed ‘Kamakura.’ It is the project’s tenth release and coincides with the celebration of EdgeX Foundry’s fifth anniversary.

“Many new startup businesses don’t last 5 years, and for EdgeX to reach its fifth birthday while consistently releasing twice a year since its inception is quite the achievement,” said Jim White, chairman of the EdgeX Foundry Technical Steering Committee and CTO of IoTSystems. “The project continues to see global adoption growth, especially in places like China, and its success is a testament to both the need for an open edge/IoT platform, as well as the dedication and support of a fantastic development community.”

“Having set itself apart as the de facto open source IoT framework for edge computing in just five years is no small feat,” said Arpit Joshipura, general manager, Networking, Edge, and IoT at the Linux Foundation. “The continued growth and success of EdgeX Foundry is a testament to its strong community and ability to innovate in real time. Congratulations to the entire ecosystem on this  milestone,  as well as the release of Kamakura.”

While a ‘dot’ release, EdgeX Kamakura still contains a number of new features while still maintaining backward compatibility with all 2.x releases.

With the Kamakura release, EdgeX has added:

Learn more about the Kamakura release on the EdgeX Foundry Wiki site or on the blog post.

The EdgeX community will be presenting a new series of “EdgeX Foundry Tech Talks,” designed to help people get started with EdgeX. The series begins May 24  and will run weekly through June.  Developers and adopters can register for the series at the following links:

Insights on the Mobile Edge Computing Global Market to 2030

Wolters Kluwer has been recognized in Gartner® Magic...