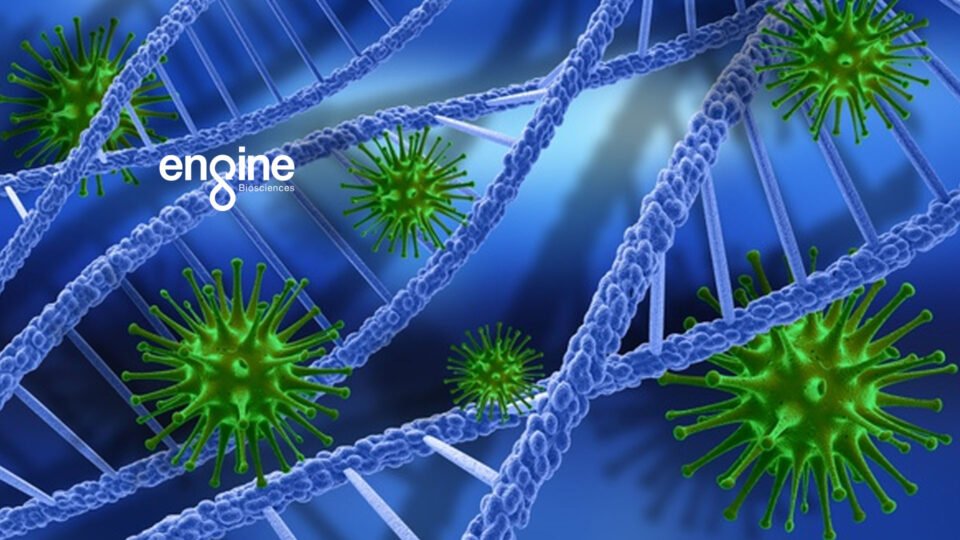 Engine Biosciences (“Engine”) today announced the successful completion of an oversubscribed $43 million Series A funding round. Engine identifies errors in the complex genetic codes of diseases, fixing them with precise therapeutic solutions. This round was led by Polaris Partners and also included new investors Invus and one of the world’s premier institutional investors, based in Singapore. Existing investors also participated in the Series A, which included 6 Dimensions Capital, WuXi AppTec, DHVC, EDBI, Baidu Ventures, Vectr Ventures, Goodman Capital, WI Harper, and Nest.Bio. Amy Schulman, Managing Partner at Polaris Partners, has joined the Engine Biosciences Board of Directors. Engine has now raised $53 million to date, including $10 million in a 2018 seed round.

“Many breakthrough tools to edit, program, and modulate biology have emerged and matured in recent years. The fundamental question continues to be whether we know the disease-driving errors in the genetic code of biology to direct these tools, including therapeutics,” said Jeffrey Lu, Engine Biosciences’ Co-Founder and CEO. “We are honored that this preeminent group of life science and technology investors has recognized the progress our team has made and is supporting our mission to unleash new medicines by deciphering biology.”

Engine has already been progressing its novel biology findings into drug discovery programs and proprietary small molecule inhibitors. It will utilize the new funds to expand its portfolio of precision oncology therapeutics, prepare for its first clinical programs, and scale its proprietary technology platform.

“The past year has reinforced the importance of rapid innovation and adaptation,” said Polaris Partners’ Amy Schulman. “Engine’s distinct combination of biology, technology, and drug discovery, as well as its global perspective, may well enable the company to be particularly capable of realizing the promise of artificial intelligence in drug discovery and tackling a wide variety of diseases. We are excited to be part of this next step with the team.”

Through collaborations, Engine has also demonstrated its platform’s applicability in other disease areas and will continue to enable new therapeutics for more patients.

“We believe Engine’s AI-enabled technology platform has the potential to discover new biology targets and disease-causing links amongst known targets,” said Leon Chen, CEO and Founding Partner of 6 Dimensions Capital. “Considering the field’s tremendous needs for the right drug targets for the right patients and Engine’s unique capabilities in finding those, we continue to be excited by Engine’s potential to power new medicines.”

Engine has engineered NetMAPPR to operate in predict-test-learn cycles and scale for many research and drug discovery programs. Advanced computational tools leverage large patient and disease datasets and analyze the vast universe of millions-to-billions of gene interactions, making predictions on the most critical biologies for medicines. Engine uses its patented CombiGEM technology to test hundreds of thousands of gene interactions experimentally in diseased cells, thus breaking through bottlenecks in validation and data generation. The resulting data from well-controlled experiments improves Engine’s machine learning algorithms, while high-ranking genes are prioritized for drug discovery and development.