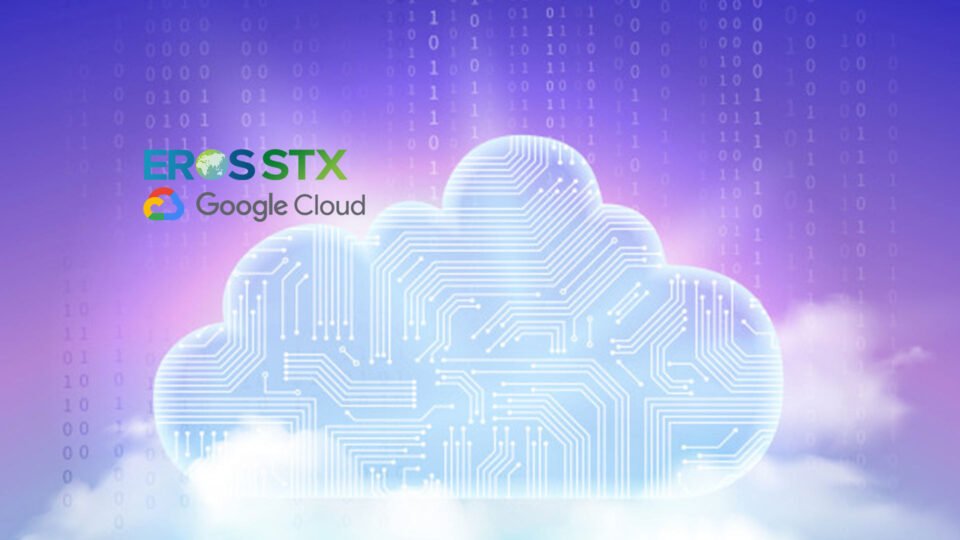 AI Architecture to enable Subtitles Across Movies and Originals Content

With the use of AI frameworks and vast amount of pre-existing data, Eros Now’s in-house Data Science team simulated, trained and developed a cutting-edge model which performs equivalent to human level and is capable of generating subtitles in desired languages across movies and originals. It is another milestone achieved by Eros Now to further enhance the viewing experience of users and is expected to drive higher consumer engagement levels on the streaming platform and will create opportunities in “Text to Speech” automation. The use of automated subtitles will allow users to enjoy a vast diversity of content, hassle-free, and without any language barriers. The model can cover variety of genres and modernization of languages. Dealing with gender non-neutral languages and a variety of punctuations used in different languages were just a few of the biggest challenges. The automation process has taken over six months for data scientists to perfect.

The new subtitling feature will first be available in the Arabic language to cater to the massive Arab audiences who enjoy Indian cinema, followed by other significant markets which consume Indian entertainment, globally. In the rich historical context of the Indo-Middle East relationship, Indian cinema, especially Bollywood movies, has acted as a channel for people to connect and improve commercial relationships and ties between the two regions. In addition, the vast Indian audience residing in the Middle East, along with film production and shoots for various movies, events and award functions, have all helped to further boost the demand for Indian content amongst the locals living in the Middle East.

Commenting on the development, Ali Hussein, CEO, Eros Now said, “Eros has always been a pioneer in adopting technology to satiate the demands of audiences and build a deeper connection with them by offering unlimited entertainment. The innovative use of artificial intelligence and machine learning will give customized subtitled content for the global audience, allowing us to target a wider set of subscribers and drive engagement across Eros Now’ rich consumer offering.”