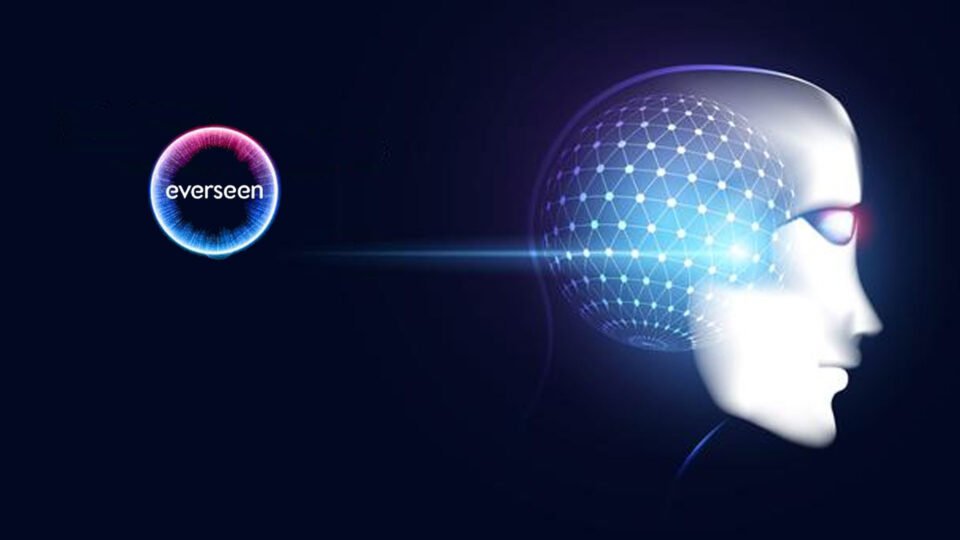 “At Everseen, we’re always thinking about the future needs of our customers,” said Alan O’Herlihy, Everseen Founder and CEO. “These accomplished executives are innovative, creative thinkers who will help us find new ways to deliver the industry’s most secure, scalable, and interoperable solutions. Our goal is to help our customers thrive.”

Adrian Kelly brings a wealth of experience as a Global Finance Leader across a range of industries and jurisdictions. Prior to Everseen, Adrian spent several years leading McKesson’s International Accounting Group, both in Ireland and the U.S., building out high performing teams across a number of jurisdictions. He also served as a Director on the Board of several McKesson companies. Adrian has also worked with Deloitte in Australia and with GlaxoSmithKline for a number of years and has a track record of developing and positioning Finance Functions for future growth and success.

John O’Connor is a 25 year veteran of the technology industry and has spent the last 20 years in customer leadership roles at AI software companies. His experience includes leading implementation teams, support teams, and customer success teams at Zilliant, DemandTec (now Acoustic), and Ariba (now SAP). Across these companies, John oversaw rapid growth, international expansion, and the creation of scalable processes with a focus on customer retention and happiness. John’s background includes helping to drive new capabilities at many of the world’s largest retailers.

The Everseen new hires join a growing team of experts including Daniela Falcusan, who joined Everseen in August 2020 as Emerging Technologies & Research Director. Daniela leans on her nearly 20 years of experience creating and leading growth initiatives from the ground up at enterprise companies including HP and Microsoft. In her previous role as Global Senior Leader at Microsoft, Daniela managed a global business unit for the Azure CosmosDB product and led the Big Data Customer Support group in seven EMEA countries. As a Senior Research and Development Manager at HP, Daniela managed the Automation Product “Operations Orchestration Content” aimed at empowering end-to-end IT process automation.