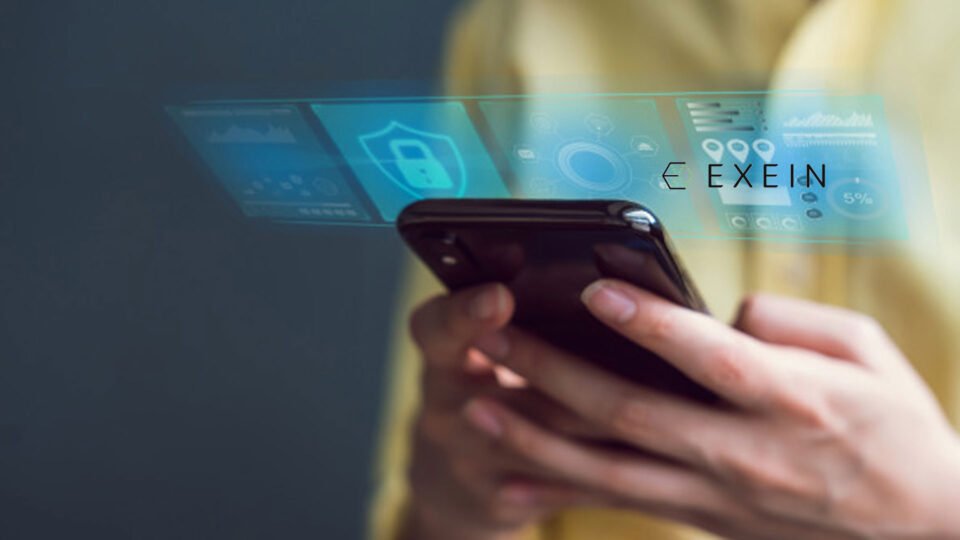 The open-source security framework for IoT neutralizes the cyber security threats, both known and unknown, for connected smart devices

A few lines of code embedded in the firmware is all it takes to offer multi-layer, virtually impenetrable protection for the world’s hugely vulnerable Internet of Things (IoT) devices.

Edge security specialist Exein, based in Rome and San Francisco, has developed what CEO Gianni Cuozzo describes as “the fastest security countermeasure ever built” – an open-source mathematical model that can detect threats autonomously at speeds significantly faster than any existing solution. Platform-agnostic, the Exein Core is a developer tool operating as an embedded component from within the hardware. Once grafted into firmware, Exein Core uses convolutional neural networking to learn the legitimate behaviors of a device. Armed with that knowledge, it can then detect anomalies and external threats at unprecedented speeds without the need for cloud computing support

The potential for this product is enormous. According to McKinsey, “the worldwide number of IoT-connected devices is projected to increase to 43 billion by 2023”. Others predict higher numbers: 100 per person, or one trillion by 2025. Firmware is the Achilles Heel – a security soft spot that is typically awarded just 1% of protection budgets and continues to offer easy ingress for criminals.

“It’s not just about thwarting ransom threats,” says Cuozzo. “The exploitation of firmware can affect our safety too. Aviation, automobiles and home safety systems can all be targeted. Exein Core, applied to the firmware of any and all IoT equipment at the manufacturing stage or retrofitted to existing devices, can stop such attacks. This is a world-changing product that represents an entirely new way of approaching IT security”.

Crucial to the integrity of Exein Core’s host-based defence mechanism is its open-source nature – a feature Cuotto champions with passion. “I believe that the mathematical theory driving this innovation has the potential to make life safer,” he says.

The open-source security framework for IoT neutralizes the cyber security threats, both known and unknown, for connected smart devices and the vulnerabilities carried within their firmware. Attacks that target routers, cameras, and other non-personal computer devices can be detected and thwarted with Exein’s solution.