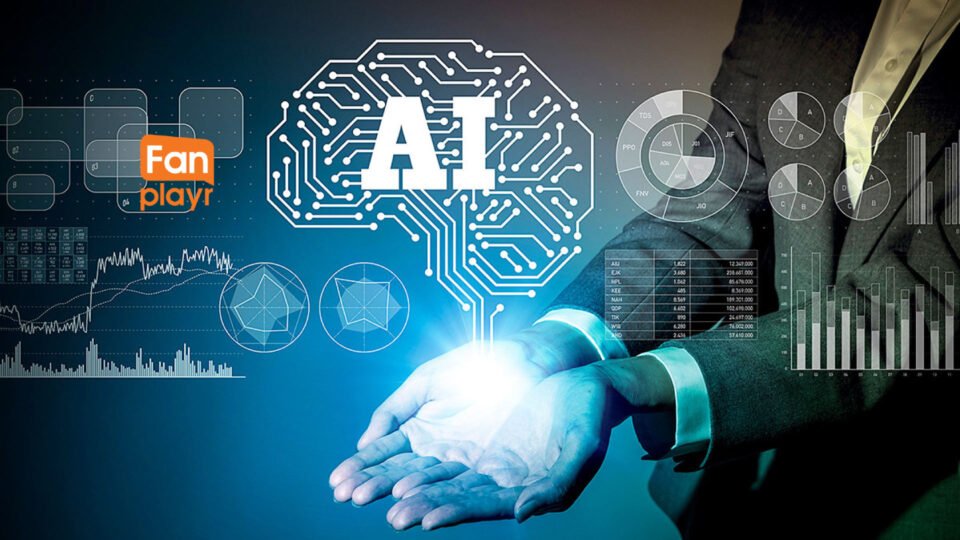 Fanplayr, a leader in online behavioral personalization, announced it has acquired Jamu Incorporated, a reseller and development firm based in Tokyo, Japan.

The acquisition represents the fulfillment of a long-term relationship between Fanplayr and Jamu Inc., which dates back to 2012 and has been profitable for both companies. Jamu was founded that year by former Reuters colleague and investor in Fanplayr, Hideaki Ueda, who commented, “Expansion to Japan has been a reliable source of growth for successful foreign technology companies. Classic examples are Apple and Oracle. Penetrating this market is challenging and a visible commitment is absolutely necessary, which takes time. For these reasons, I encouraged my friends at Fanplayr to start in Japan as early as possible.”

“Ueda-san’s legendary business development and sales acumen have fueled our international expansion efforts. Fanplayr’s goal for the past 10 years has been to replace the in-person experience with a better, more intuitive experience online,” says Simon Yencken, Founder and CEO of Fanplayr. “With the COVID-19 disruption of traditional retail, this goal has become a critical component of businesses surviving and thriving.” He continues: “The Japanese values of unmatched customer service and always striving for improvement fit perfectly with Fanplayr’s mission. Crafting the optimal customer experience, and anticipating the needs, desires and interests of each individual, is what we do best.”

Being the third largest economy in the world, Japan to this point has been underrepresented in terms of e-commerce as a percentage of sales. Fanplayr aims to change that, with a presence in Japan as well as Latin America, Europe, United States and Australia.

“We’ve been pleased with and encouraged by our legacy of working with Jamu and its customers in Japan,” commented Derek Adelman, Vice President of Fanplayr Asia Pacific. “The wonderful experience of working with Jamu Inc., Ueda-san and his team has not only proven that Japan can be a profitable marketplace, but that it can also be an incredible source of product features aligned around the core value of respect for the customer. We expect that the acquisition of Jamu will continue to drive this perspective throughout our operations in the Asia Pacific markets.”

Ally Fashion to Put Next-Gen AI Tech to the Test

Kore.ai Extends Its Financing to $73.5 Million