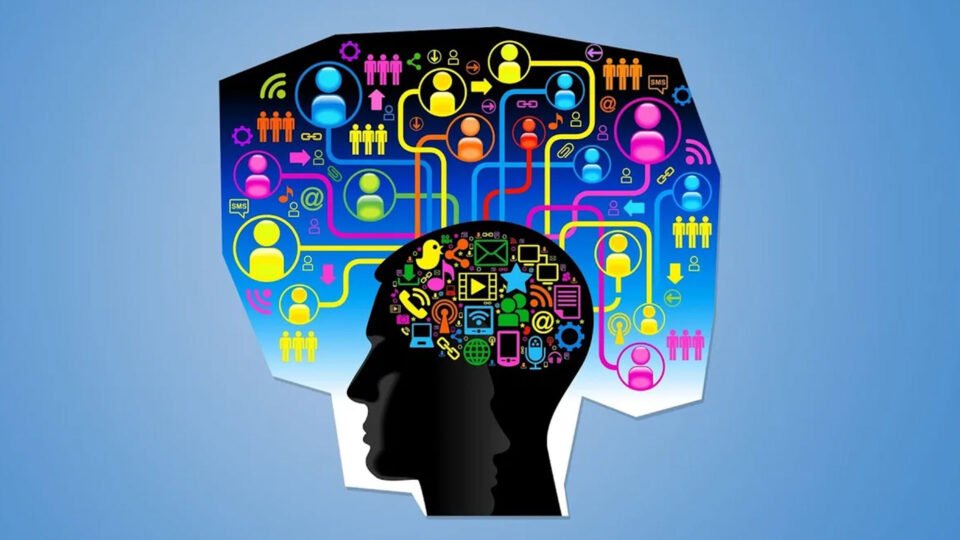 Fathom, the leader in medical coding automation, today announced the closing of a $46 million Series B financing led by Alkeon Capital and Lightspeed Venture Partners, with participation from Cedars-Sinai, Vituity’s Inflect Health, ApolloMD as well as existing investors Founders Fund and Tarsadia. Galym Imanbayev, M.D., Partner at Lightspeed, and Mark McLaughlin, General Partner at Alkeon Capital, will join the Fathom Board of Directors. The Series B round brings Fathom’s total funding to $61 million.

“Widespread autonomous medical coding is one of the first steps to rebuilding America’s healthcare payments system into something that actually works for providers, payors, and patients,” said Andrew Lockhart, Fathom CEO and cofounder. “With inflation and severe staffing shortages driving up costs at a time when revenues are declining, automation has become a critical lever in ensuring the financial sustainability of our health system. This financing will enable us to radically expand the number of specialties and health systems we support.”

The demand for Fathom’s medical coding AI, which has both the highest automation rates and broadest specialty coverage, is surging in the wake of the pandemic. A report by Bain and Company, 2022 Healthcare Provider IT Report: Post-Pandemic Investment Priorities, found that clinician shortages and wage inflation are driving demand for solutions that improve productivity and alleviate labor needs. It reported that software is one of the top five strategic priorities for 80% of provider organizations, with revenue cycle management (RCM) among the most strategically important categories for software investment in 2023.

“The health industry has been trying for years to streamline the medical coding process, without meaningful progress. Fathom is the first company to develop and deploy real automation to this problem, leveraging natural language processing and deep learning in an architecture that enables rapid real world deployment and performance,” said Galym Imanbayev, M.D., a partner at Lightspeed Venture Partners. “We’re excited to support Fathom on its mission to reduce the billions of dollars of waste caused by today’s inefficient coding processes to ultimately positively impact healthcare organizations, payors and the patients they care for.”

Fathom will use the proceeds of the financing to continue to scale its engineering team. “We have been fortunate to build a foundation of world-class technologists at Fathom. With this financing, we’ll be able to build on top of that foundation and continue to drive performance for our clients,” said Christopher Bockman, Fathom CTO and cofounder. The growing technical team will enable Fathom to increase automation rates, broaden its specialty support, and meet the explosive demand among providers grappling with escalating medical coding cost and complexity. Since its inception, Fathom has continuously set new standards in autonomous coding by delivering the industry’s highest automation rates, coding more than twice as many annual encounters as any other company.

“Administrative spending accounts for one quarter of the $4 trillion annually spent on U.S. healthcare, and this burden falls disproportionately on providers with razor-thin margins,” said Mark McLaughlin, General Partner at Alkeon Capital. “Fathom’s proprietary medical coding AI is playing a critical role in increasing automation rates (30-50% higher than the competition) and accelerating ROI (full deployment in 4-6 weeks) that will help drive health system admin costs down materially. We are confident that Fathom will revolutionize the coding industry, and the Alkeon team is thrilled to be partnering with Andrew and Chris on the next phase of Fathom’s growth journey.”

Powerfleet forms a partnership with ClickNow