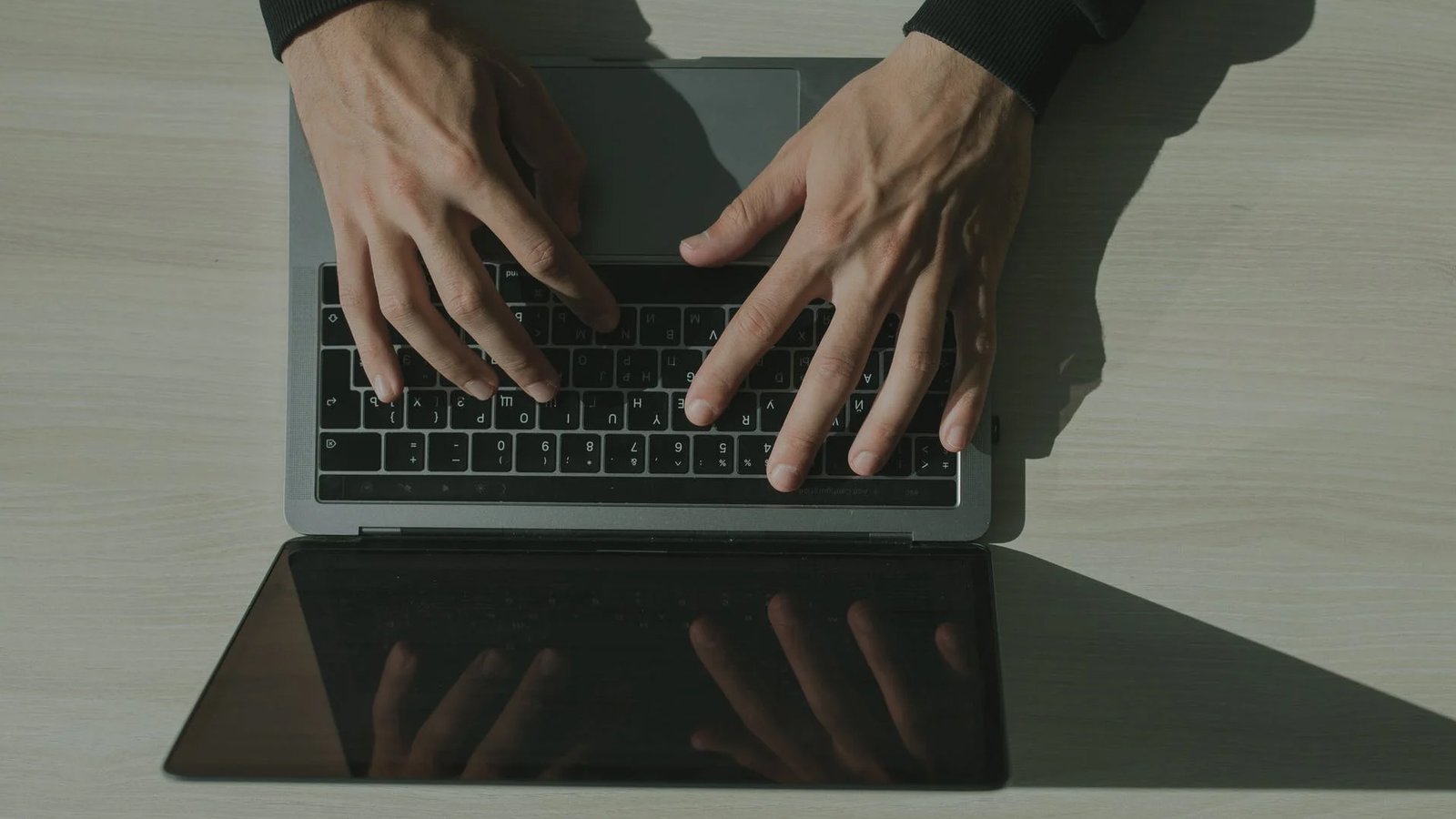 Fog Computing ,is making Distributed Processing and analysis of data in Edge Devices rapid and with bandwidth conservation. Read to know more

Fog computing is growing at an exponential rate in the current times. A recent report from Valuates Reports states that the global Fog Computing market size is projected to reach USD 539.8 Million by 2026, from USD 40 Million in 2019, at a CAGR of 44.3% during the forecast period 2021-2026. With such extended heights in the growth statistics, fog computing is soaring high in the tech and specifically, IoT arena for filling in the increasing demand for low latency and high throughput applications. As the applications of IoT increase, so does the market size of fog computing. Being able to process the data at a great speed at low latency and high throughput is something that fog computing is great at, and products like self-driving cars and vehicles only boost the demand of this arena with their expansion and adoption.

The Internet of Things is generating a high volume of data with every passing minute, and the data generated varies in nature too. This data needs to be processed quickly so that it can be acted upon when there is a need.

It is important to process the data and traffic from multiple devices without outstripping the bandwidth capacity and following a traditional approach with cloud computing only adds latency. Hence, fog computing is the go-to solution for industry players that are looking for a robust, decentralized computing infrastructure.

But what exactly is fog computing?

Many times people think of fog computing as a replacement for cloud computing, but in reality, fog computing only brings the power of the cloud closer to the source of data, which helps in processing it rather rapidly.

Fog is generally something that resembles cloud, but closer to the ground. Similarly, in fog computing, there is concentration on the edge of the network, enabling analytics at the edge and allowing the cloud to take care of resource-intensive analytics that are rather useful in the longer term.

Fog computing performs the process of analysis within a fog node – the LAN hardware and edge computing happens at the place where the sensors are attached to the devices.

Fog computing shows great potential in the present as well as the near future. The specific and effective characteristics of fog computing are ideal for IoT applications and other arenas as well. The ultimate goal of fog computing is to be able to analyse data within milliseconds and deliver it to the users, so that it can be acted upon, making it one of the most desirable technologies in the modern world!

Why Cybersecurity Automation is the need of the hour