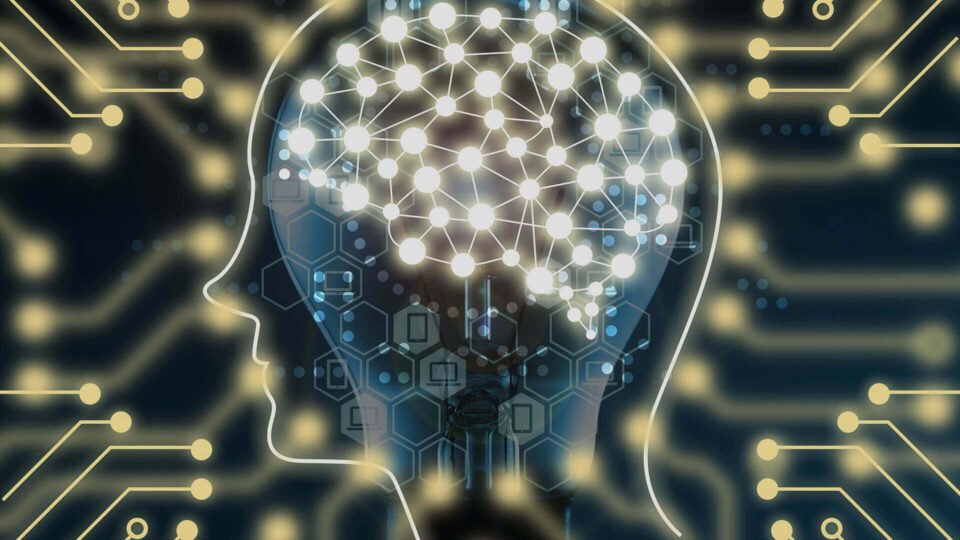 For the second year in a row, Whisper is being recognized for its revolutionary AI-powered hearing aid, the Whisper Hearing System

Whisper today announced that, for the second year in a row, it has been named to the prestigious Forbes’ AI 50 list, which recognizes the best among North America’s privately-held companies that use AI as part of their core value propositions.

Forbes’ 12-judge panel of experts in artificial intelligence from the fields of academia, technology, and venture capital named Whisper as one of five finalists in the healthcare space. Whisper’s recognition on the fourth-annual AI 50 comes after another year of continued development on the Whisper Hearing System, the world’s first hearing aid that improves over time.

Since its recognition on last year’s list, Whisper has released five major upgrades to the Whisper Hearing System and its proprietary AI Sound Separation Engine. The upgrades have powered new abilities for users, including improvements that separate speech from background noise more clearly, reduce auditory feedback, and expand the range of patients whom providers can recommend Whisper as a hearing loss solution. The company also released an Android app and provided support for hands-free calling,

“We’re honored to be recognized again on Forbes’ AI 50 list, which we think is a testament to our continued work on our core product, which gets better over time,” said Andew Song, Co-Founder and CEO of Whisper. “We look forward to competing next year as we deliver more improvements to the Whisper Hearing System and more ways for people to connect via conversation and improved hearing.”

Whisper is offered through a network of local practices across the country. To become a Whisper provider, visit www.whisper.ai/professionals.