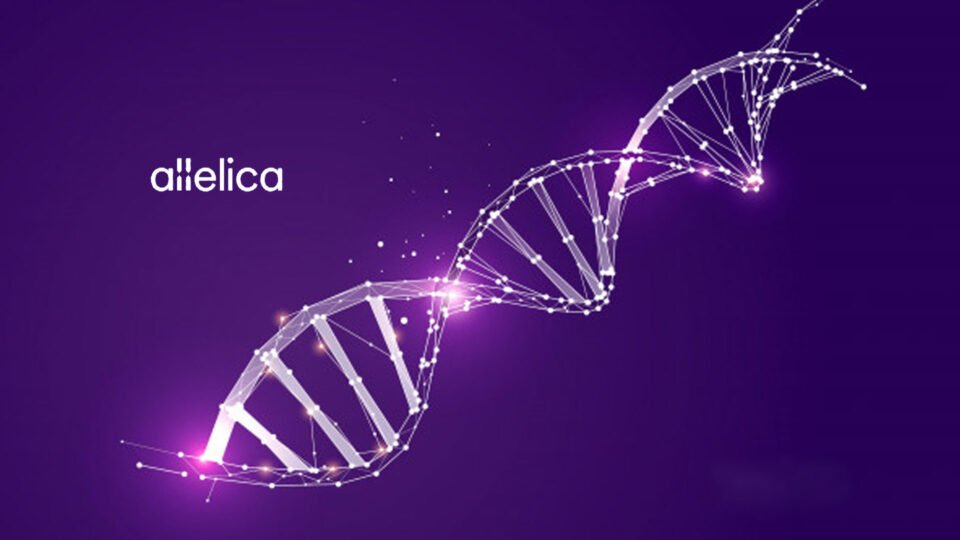 Allelica, a leading genomics software company specialising in developing polygenic risk scores (PRSs) for common diseases, today announced that the company has raised $1.75 million in a seed financing round led by Valor Ventures, Sternberg Health, Pi Campus, as well as strategic business angels also participated in the round. As part of the transaction, Valor Ventures General Partner Gary Peat has joined the Allelica board of directors and Allelica has relocated its headquarters to New York City.

The proceeds of the financing will be used to advance clinical integration of Allelica’s PRS software into healthcare systems in the US. A PRS is a measurement of a person’s risk of disease based on their genes and is based on combining the effects of a large number of genetic variants across the genome. This information can be used to stratify individuals based on their risk of disease. By combining PRS with conventional risk factors, Allelica believes precision medicine at scale can be achieved. Allelica has built digital tools for estimating an individual’s PRS for multiple diseases, including coronary artery disease (CAD), breast cancer, prostate cancer, colon cancer, Type 2 diabetes and Alzheimer’s disease. Demonstrating the importance of PRS, in a recent publication in Circulation, Allelica’s PRS for CAD showed that the levels of LDL cholesterol do not affect a person’s risk of heart attack in the same way. Millions of people with average LDL could be in danger of a heart attack because they also have a high PRS and should probably take lipid lowering medications. Conversely, there are people who are taking these drugs but potentially may not need to because their genes protect them.

“This financing will enable Allelica to take significant steps towards incorporating PRS into clinical routine. We already have several customers for our PRS software, including a partnership with Merck in cardiovascular disease, but the support of these investors will help secure PRS implementation in major healthcare providers in the US,” said Giordano Bottà, PhD, CEO of Allelica. “We’d like to thank both new and existing investors for their belief and commitment to Allelica.”

“Allelica is making great strides towards bringing precision medicine into mainstream clinical practice using PRS. Combine this with a team some of the world’s leading genomics scientist and bioinformaticians who were at the forefront of developing softwared for large-scale genetic analysis, we believe there is a great future ahead for Allelica,” said Gary Peat, General Partner of Valor Ventures.

Delfi Researchers and Founders to Present at American Association