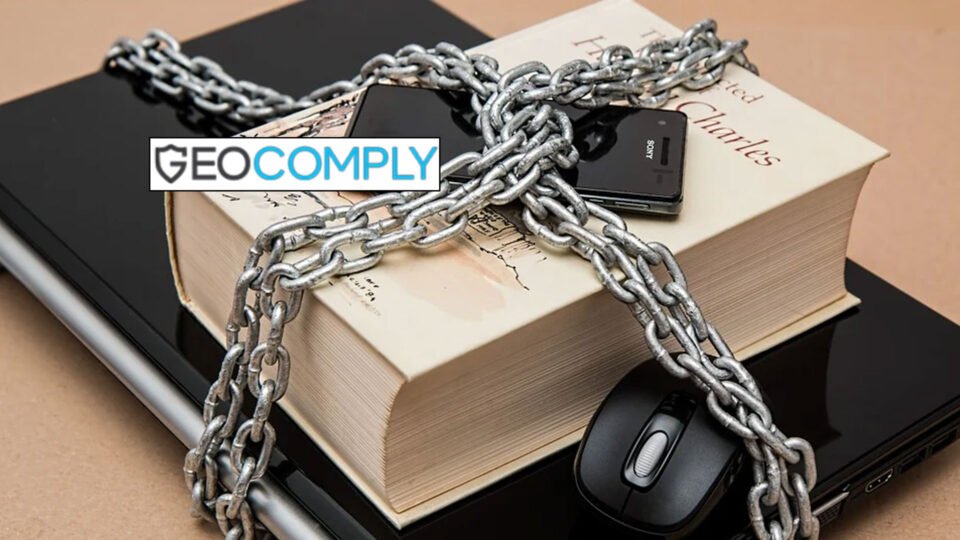 GeoComply Solutions Inc, a geolocation security company that helps detect and prevent fraud, has appointed Tim White as General Manager of its fintech and OTT streaming business. With a proven track record in scaling high-growth businesses, Tim will drive the worldwide expansion of GeoComply’s award-winning suite of geolocation and fraud prevention solutions. Tim will also manage the roll-out of the company’s international partner program to support growth in its targeted markets.

GeoComply operates at the center of a new generation of cybersecurity companies, leveraging advanced geolocation data to make better risk-based decisions. Working as a critical piece of the infrastructure for some of the world’s largest tech companies, GeoComply has become a global market leader for compliance-grade geolocation data, which provides an important piece of the risk industries’ decision-making engine.

Tim joins GeoComply after five years at Emailage, a global fraud prevention provider where he served as Chief Partnership Officer. Under Tim’s leadership, channel revenue was consistently the company’s fastest-growing revenue stream. As part of Tim’s responsibilities, he cultivated the company’s strategic relationships, including with LexisNexis Risk Solutions, a RELX company, which subsequently acquired Emailage in 2020 for an estimated $500M.

“Tim’s experience in the fraud detection space and his ability to build and manage a world-class partner channel are second to none,” says David Briggs, Founder and CEO of GeoComply.  “With our recent investment and as a pre-IPO business with strong growth ambitions across many vertical sectors, we are delighted to have Tim on board to help us navigate the next phase of our journey.”

“It’s a great time to be joining GeoComply and I’m very excited for the opportunity to accelerate the growth of the business,” says Tim White, General Manager, OTT Streaming and Fintech Business, GeoComply. “With fraud increasing worldwide, GeoComply’s geolocation technology has an extremely important role to play in empowering the future of digital trust, whether that’s to protect a content rightsholder from geo-piracy or to stop a cybercriminal from committing financial crimes. It’s no exaggeration to say that GeoComply’s technology can be a part of every online transaction, to help detect fraud and stop bad actors in their tracks.”

Today, it is easy for streaming pirates and cybercriminals to hide their online location through the use of VPNs, DNS proxies and other spoofing apps. For rightsholders such as studios, broadcasters and sports leagues who rely on an exclusive territorial licensing model for their revenue, geo-piracy is a huge problem that impacts their ability to operate and fund future productions. GeoComply’s solution is used by streaming broadcasters globally including the BBC, ITV and Amazon Prime, and is integrated on world leading CDNs such as Akamai and AWS.

For fintech, financial services and payments, cyber criminals will always try to hide their true location. By integrating GeoComply’s solutions into their anti-fraud processes and risk engines, organizations can detect fraudsters at the point of onboarding or before a financial transaction happens. In the case of cryptocurrency platforms, who must abide by strict KYC/AML and sanctions rules, the use of advanced location tools to control who accesses their platform by excluding traders from restricted jurisdictions will significantly reduce their regulatory risk.

GeoComply recently announced a definitive agreement for minority investments led by funds managed by Blackstone Growth and from Atairos. The partnership – which represents the first commitment of institutional capital to the company – aims to support GeoComply’s continued growth in its core markets and help accelerate expansion into new verticals.