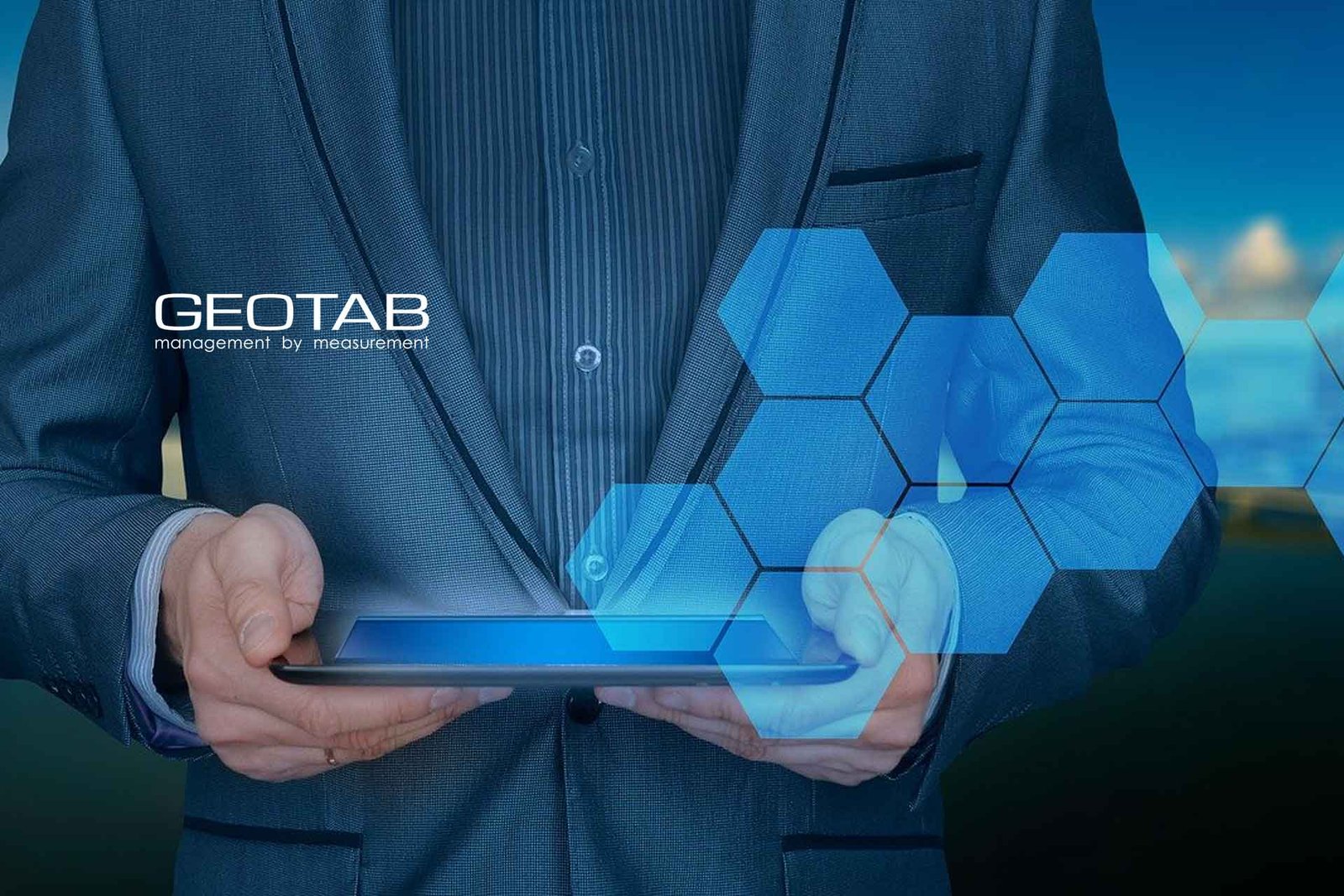 Geotab Prevails in Another Patent Lawsuit

Geotab, a global leader in IoT and connected transportation, today announced the successful disposal of yet another patent infringement lawsuit in the District of Delaware; this most recent case had been filed by non-practicing entity (“NPE”), Sunset Licensing LLC (“Sunset”).

As with prior cases, Geotab adhered to its established policy of standing its ground against NPEs that assert unfounded claims. Geotab refused to make any payment to Sunset, and made clear that it would challenge the patent should the case proceed. Geotab provided detailed arguments and analysis establishing that it had been selling its GO device with relevant features before the Sunset patent was filed, thus threatening the patent’s validity. As a result, Sunset withdrew the lawsuit.

“Geotab’s access to a large body of relevant technical material, a strong internal and external team and expert analytical capability give us the confidence and determination to face down pressure tactics taken by NPEs,” stated Dirk Schlimm, Executive Vice President at Geotab. “This approach has helped Geotab to leverage its prior successes and build a consistent track record of defeating NPEs, on behalf of ourselves and other members of the fleet management industry.”

By dedicating time and resources to build a strong case against each claim, Geotab is able to leverage its historically successful track record to defend itself against these types of unfounded claims. As a result, Geotab’s approach has seen success over the past several years in similar suits wherein the company has successfully challenged and prevailed against unwarranted litigations relating to patent infringement.

“Challenging the groundless claims of NPE’s strengthens our stance against these types of cases, to both discourage NPEs from continuing to pursue questionable strategies, while encouraging other members of the fleet management industry who are facing similar, targeted lawsuits to also take a stand,” added Schlimm. “Geotab is prepared to share its insights with any company who is being pressed by this or any other NPE with frivolous lawsuits.”

ExpressVPN Teams Up with Dignitas as Exclusive VPN Partner