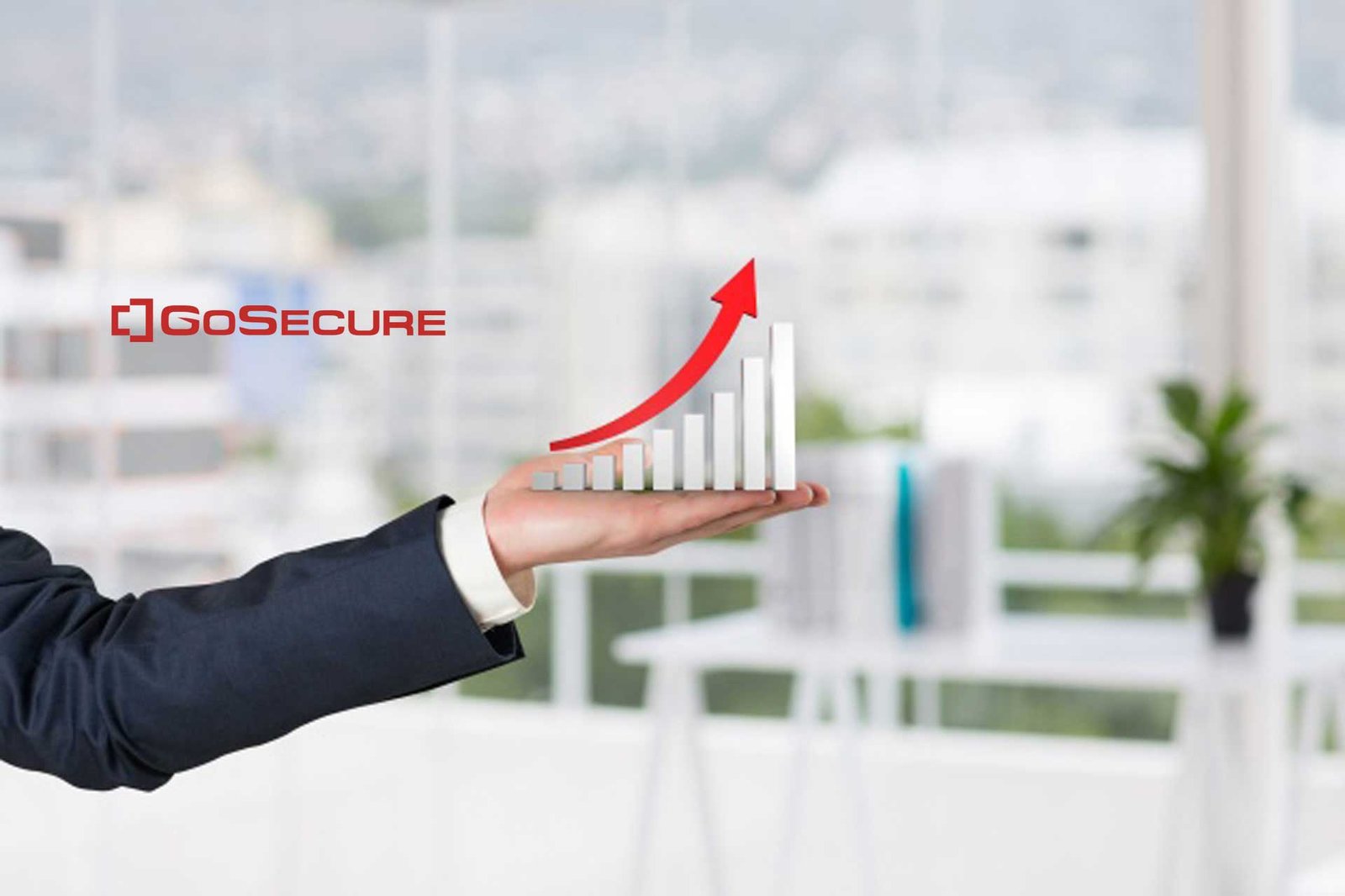 GoSecure, a leading provider of Managed Detection and Response (MDR) services, today announced the hiring of Rick Miller as Chief Operating Officer. Mr. Miller is responsible for day-to-day operations at GoSecure to accelerate the growth the company has experienced in the past year.

GoSecure Chief Executive Officer Neal Creighton said, “Rick brings a wealth of cybersecurity experience at a time when GoSecure is primed for even more dramatic growth. With the recent close of our $20M USD growth investment led by Yaletown Partners and Bank of Montreal, adding someone of Rick’s caliber is exactly what we need to help drive GoSecure forward. I couldn’t be happier to welcome him to the GoSecure team.”

Prior to joining GoSecure, Mr. Miller spent four years at Trustwave as General Manager of the Americas. Prior to Trustwave he served in multiple senior leadership roles, including Vice President of Security Services at Hewlett Packard (HP) Enterprise and Director of Managed Security at IBM. Mr. Miller received a master’s degree in information systems from Oakland University and a bachelor’s degree in economics from the University of Michigan, Ann Arbor.

“GoSecure is an amazing combination of technology, services, and people,” stated Mr. Miller. “You can see from the robust product roadmap, strategic acquisitions and key hires that Neal has built a solid foundation for creating the next major player in cybersecurity. I am joining GoSecure at exactly the right time and look forward to working with leadership to amplify GoSecure’s rising presence in the Managed Detection and Response market.”