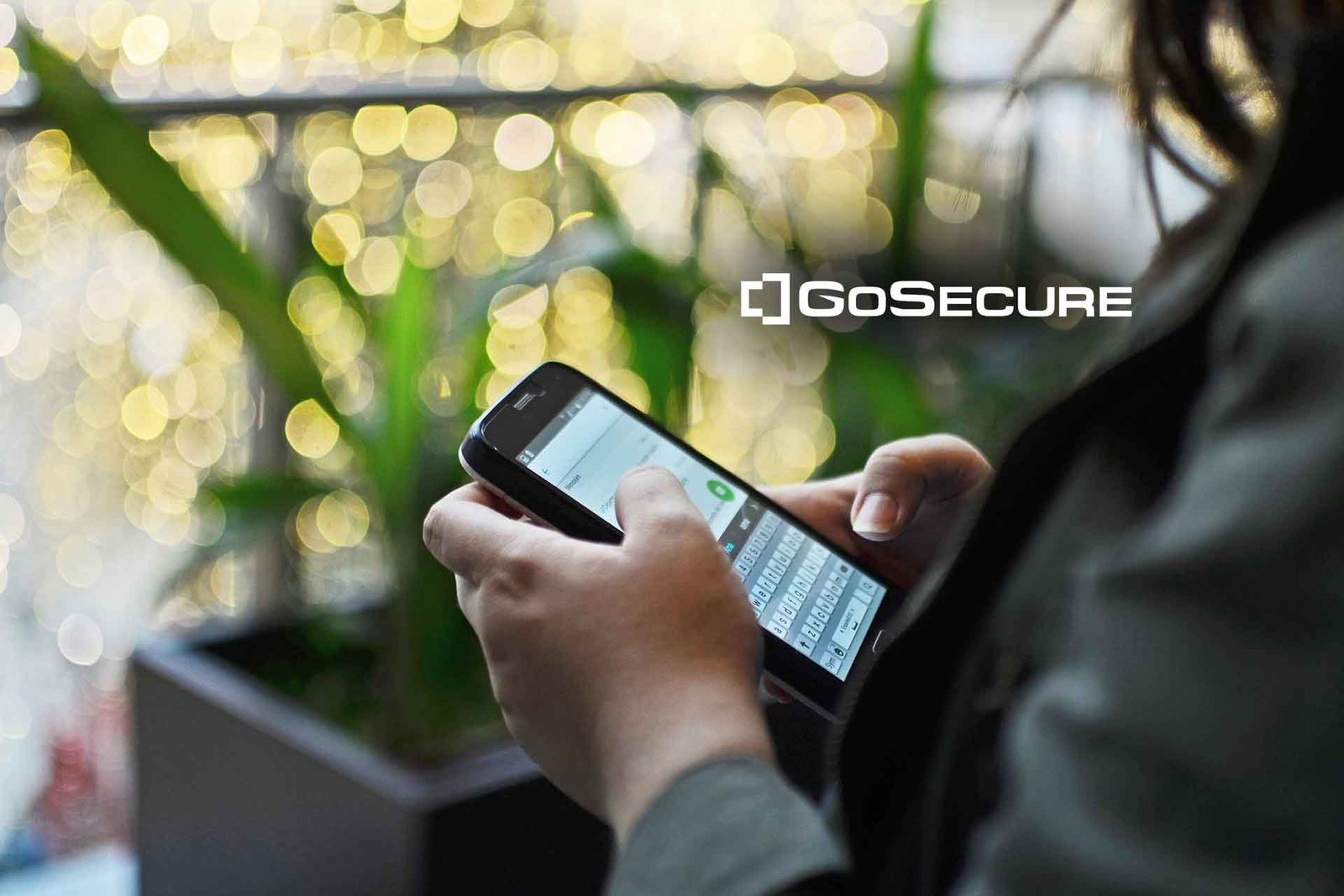 GoSecure, a leading provider of Managed Detection and Response (MDR) services, and a predictive Endpoint Detection and Response (EDR) platform, today released a new research report, Cybersecurity Perceptions Versus Reality, which revealed a disconnect between defenders’ perceptions of how best to protect their organizations, what has been implemented, and what is needed based on what GoSecure penetration testers see in the real world.

“This report illustrates what cybersecurity professionals perceive as important to an organization’s overall security maturity,” said Neal Creighton, CEO of GoSecure. “It also highlights that the reality of what is implemented can be vastly different. The perceptions of what is important align well for defending some of the most common attack techniques used by penetration testers. Yet our pentesters continue to identify missing controls or highlight critical findings related to each survey topic.”

To distinguish perception from reality, GoSecure’s research team developed a survey in collaboration with Serene-risc, a knowledge mobilization network in cybersecurity. The survey focused on the importance of specific security measures or controls and whether they are implemented. Security measures called out in the survey include multi-factor authentication, password policies, specific security measures, patch management, products’ features enabled by default, asset inventories, and endpoint visibility. The results of the survey were then cross-referenced against findings from the GoSecure penetration testing team.

Overall, the report’s outcomes concluded that although there are concerted efforts in the industry to protect systems, significant security gaps continue to exist. In addition to highlighting the disconnects, the report includes actionable insights and pro tips from GoSecure pentesters to remedy the security gaps uncovered in the research.

“Cybersecurity teams are under constant pressure, and, as this report illustrates, sometimes the simplest changes are missed.” Creighton continued, “As a member of the cybersecurity community, we are proud to offer this insight along with actionable recommendations. Every small step incrementally increases an organization’s security maturity, which, ultimately, is required to stay ahead of today’s attackers.”

Tanium Report Reveals Increase in Cyberattacks Due to COVID-19