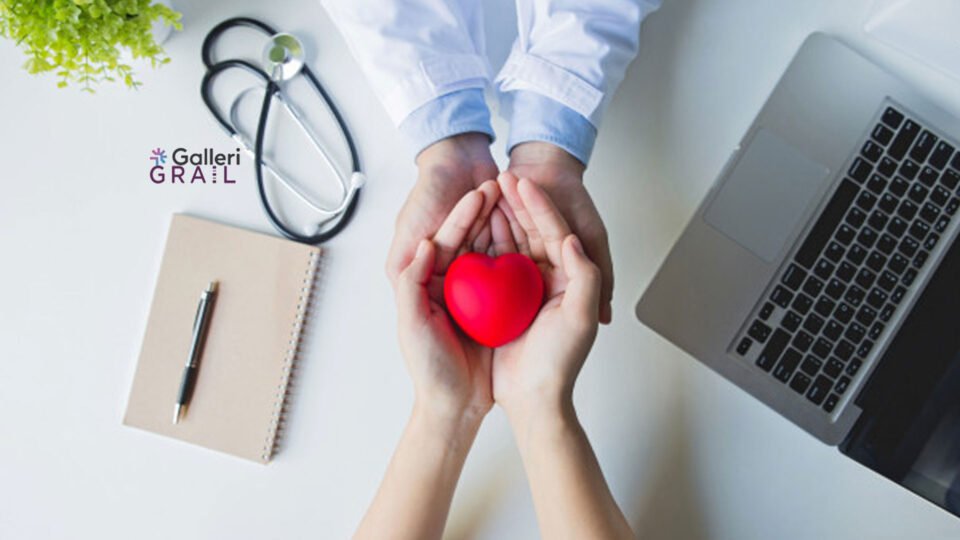 Galleri’s ability to detect more than 50 types of cancer with a single blood draw could transform early cancer detection as a complement to existing screenings; test now available in U.S. by prescription only

GRAIL, Inc., a healthcare company whose mission is to detect cancer early, today presented the first results from the interventional PATHFINDER study evaluating Galleri™, a multi-cancer early detection (MCED) blood test. The results, presented at the 2021 ASCO Annual Meeting, support Galleri’s performance in clinical settings. The company also announced today that Galleri is now available in the U.S. by prescription only.

“The interim results of PATHFINDER demonstrate that a routine blood test is capable of detecting many different cancers even before symptoms arise, an approach that has significant potential advantages,” said Dr. Tomasz M. Beer, deputy director at the OHSU Knight Cancer Institute and presenting author. “Most importantly, it can detect cancers that have no recommended screening tests today, and more than two-thirds of cancers go unscreened for this reason. These results are a pivotal step toward extending early detection to many more types of cancer.”

PATHFINDER was designed to assess the implementation and performance of Galleri in a clinical care setting, evaluate the clinical care pathways following a “signal detected” Galleri test result, and measure the time required to achieve diagnostic resolution.

The study analyzed 6,629 individuals aged 50 years or older, an age group at elevated risk for cancer, but with no suspicion of active cancer. Compared to the general population, participants had equal or higher compliance with recommended breast and colon cancer screening tests.

In the interim analysis, an earlier version of Galleri accurately detected 29 cancers across 13 types: breast, colon or rectum, head and neck, liver and bile duct, lung, lymphoid leukemia, lymphoma, ovary, pancreas, plasma cell neoplasm, prostate, small intestine, and Waldenstrom macroglobulinemia. Of the new cancers detected, nearly 40% (9/23) were localized (stage I-II), and more than half (13/23) were detected before distant metastases (stage I-III). PATHFINDER participants will continue to be followed for 12 months, with final results expected in the first half of 2022.

“Finding cancer early, when treatment is more likely to be successful, is one of the most significant opportunities we have to reduce the burden of cancer,” said Dr. Joshua Ofman, chief medical officer and head of external affairs at GRAIL. “These data suggest that, if used at scale alongside existing screening tests, the Galleri test could have a profound impact on how cancer is detected and, ultimately, on public health.”

The interim PATHFINDER positive predictive value (PPV), or the likelihood that a person has cancer when a positive test result is returned, was 44.6% (95% CI: 33.2-56.7%), which is consistent with findings from GRAIL’s case-controlled Circulating Cell-free Genome Atlas (CCGA) Study.

“Early cancer detection is critical to reducing the burden of cancer-related morbidity and mortality. These results reflect the potential real-world ability of Galleri to find deadly cancers earlier, and represent a leap forward in the effort to treat cancer more effectively,” Dr. Beer said.

Data is presented by Dr. Beer, and the presentation will be available at https://grail.com/presentations/.

Galleri is now available in the U.S. by prescription only. The Galleri test is intended for use in those with an elevated risk of cancer, such as adults aged 50 or older, and as a complement to existing single cancer screening tests.

In an observational study, Galleri has demonstrated the ability to detect more than 50 types of cancer1, over 45 of which lack recommended screening tests today in the U.S., with a low false positive rate of less than 1%. When cancer is detected, Galleri can determine the cancer signal origin with high accuracy. New CCGA data published today in Clinical Cancer Research, a journal of the American Association for Cancer Research, also demonstrate the ability of GRAIL’s technology to preferentially detect cancers that are more aggressive than expected based on age, and the cancer stage and type.

The blood test is supported by what is believed to be the largest clinical study program in genomic medicine, with over 140 clinical study sites, including the Mayo Clinic, Dana-Farber Cancer Institute, Cleveland Clinic, Sutter Health, OHSU, Intermountain Healthcare, and U.S. Oncology Research.

Cancer is expected to become the leading cause of death in the United States this year, in large part because the majority of cancers are found too late when outcomes are poor. Recommended screening tests save lives, but only cover five cancer types in the U.S. In fact, 71% of cancer deaths in the U.S. have no recommended early detection screening.

GRAIL also announced it will establish a real-world evidence study, REFLECTION, to understand the experience and clinical outcomes of 35,000 individuals in the U.S. who are prescribed the Galleri test from a healthcare provider. This follows an announcement last fall that Galleri will be offered to eligible patients in the United Kingdom (UK) later this year as part of a partnership with the UK National Health Service to support its Long Term Plan for earlier cancer diagnoses.