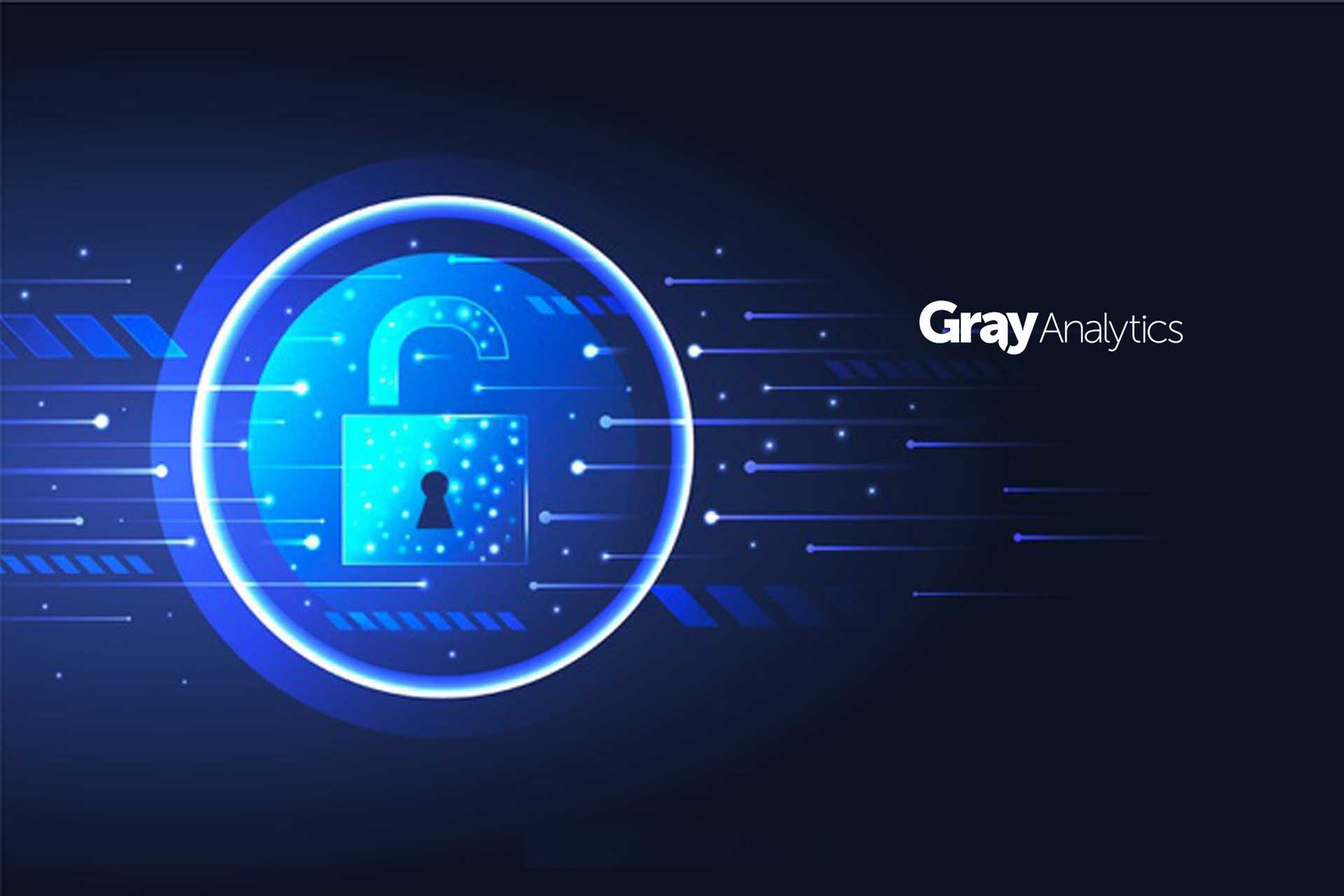 As U.S. Attorney, Town oversaw the largest increase in federal prosecutions in the history of the Northern District and created and launched several programs and initiatives now nationally known as best practices among U.S. Attorneys. He was one of five U.S. Attorneys to serve on the Department of Justice’s China Initiative Steering Committee.  He also served on the Attorney General’s Cyber Committee, Servicemembers & Veterans Rights Committee, and was the lone U.S. Attorney to serve on the Department’s Violent Crime Reduction Coordinating Committee. He recently completed his work as Chairman of a working group on President Donald Trump’s Commission on Law Enforcement and Administration of Justice.

Town, one of the first U.S. Attorneys nominated by President Trump, was the second longest-serving U.S. Attorney in the nation. He announced in July he would be stepping down from his position to pursue a new opportunity.

At Gray Analytics, Town will provide legal advice and execution, and play a large role in leading efforts around digital forensics and eDiscovery, supply chain security and business development. Town begins as Gray Analytics grows in size and service offerings. Earlier this year, the company opened a Los Angeles office to reach an expanded client set.

“We’re honored to welcome Jay Town to our team and believe his leadership, expertise and perspective will be of great benefit to our clients, and in turn, our nation’s defense system, which we serve,” said President of Gray Analytics Scott Gray. “Gray Analytics projects growth of our team and of commercial and government projects in the months to come, and Jay will lend exemplary support across all initiatives.”

Through his work with the China Initiative, Town expanded his expertise in supply chain security and gained a wealth of knowledge surrounding the national and domestic security threats that can arise through enterprise. At Gray Analytics, his leadership will further illuminate the supply chain through ChainShield, a supply chain intelligence product under development in partnership with SAP National Security Services (NS2).

“It is with great pride that I’ll continue serving my country through a new role at Gray Analytics,” said Town. “In addition to the many valuable security services platforms Gray Analytics offers, this company has the unique ability to secure American supply chains, ingenuity and intellectual property providing critical protections from vulnerabilities in our nation’s aerospace, defense and other economic sectors.”

Prior to serving as U.S. Attorney, Town was a judge advocate in the U.S. Marine Corps and an accomplished prosecutor in the Madison County District Attorney’s Office. He served 12 years in the Marine Corps before he was honorably discharged, attaining the rank of Major. Town earned a bachelor’s degree in Government and International Relations from the University of Notre Dame and his Juris Doctor from Seton Hall University School of Law. He is a member of the Alabama, Indiana and New Jersey State Bar Associations, along with the Bar of the Supreme Court of the United States.