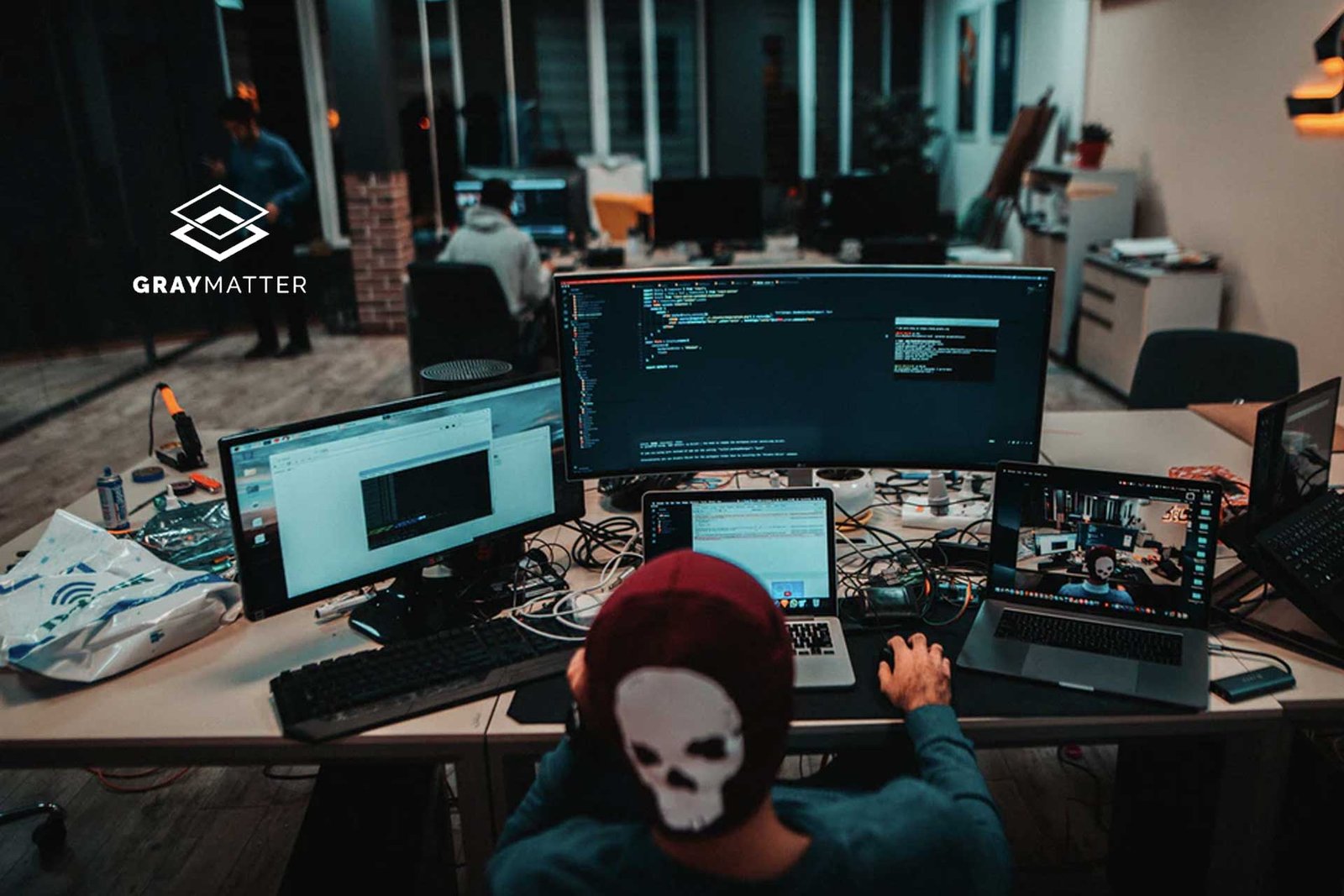 GrayMatter’s deceptionGUARD uses virtual decoys or sirens to lure cyberattacks to an innocuous target, known as a honeypot, where they can’t cause harm. The technology automatically analyzes the type, origin and method of attack, halts the intrusion and provides organizations with a plan to improve protections.

“You must have a cybersecurity strategy that’s resilient,” says Scott Christensen, GrayMatter’s Cybersecurity Practice Lead. “Sometimes the ability to withstand an intrusion is more valuable than outright prevention.”

deceptionGUARD by GrayMatter augments Operational Technology (OT) at industrial companies by adding a layer of security to Internet-accessible OT assets and the Industrial Control Systems that encompass SCADA, PLCs and other physical plant controls.

“It’s a couple of keystrokes and you’re protected. People are denied access immediately,” says an industrial cyber professional at an organization that has deployed deceptionGUARD.

“Cybersecurity has been a big issue because of everyone being more remote and needing to connect securely. It’s really put industrial cybersecurity in the spotlight,” says James Gillespie, GrayMatter Co-Founder and CEO. “Our answer is deceptionGUARD, because it’s specifically targeted to enhance OT cybersecurity.”