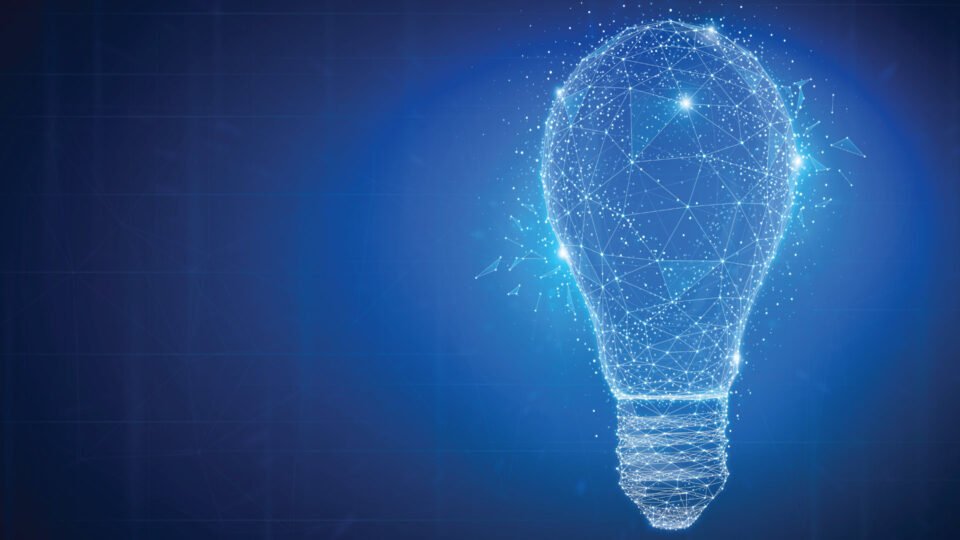 Guerbet (GBT) obtains one million euros of public funding through a call for projects concerning the acceleration strategy in digital health via the France 2030 investment plan. The early diagnosis of pancreatic cancer is a major public health concern. The presentation of the work of Guerbet’s Artificial Intelligence (AI) research team, which could potentially offer a promising response to a medical need, convinced the jury to support this project with public funding

Pancreatic cancer represents 496,000 cases per year, of which 14,500 are in France and 56,700 in the USAi. The number of patients suffering from this disease has doubled over the last 25 years. The mortality rate of patients is high with survival ranging from one to five years depending on the stage of the disease at the time of diagnosisii. By 2040, pancreatic cancer will constitute the third cause of death by cancer in the EUiii and the fourth in the USAiv.

“Today, far too many patients are diagnosed at a late stage due to the silent progression of the disease and the huge difficulty in distinguishing the early stages in routine medical imaging. Artificial Intelligence offers a new tool which could support radiologists in their mission”.
Professor Vuillerme, Hospital Practitioner, Associate Professor at the Paris-Cité University, Radiologist

Unfortunately, few therapeutic options are currently available to treat pancreatic cancer. Surgery is the only treatment which may potentially cure the disease, but it can only be considered during the early stages of the diseasev. Less than 20% of patients are eligible for surgery, as a result of the late detectionsvi.

The early stages of pancreatic cancer are often asymptomatic, and the detection is often fortuitous and late. “Earlier detection would enable more patients to be eligible for surgery, which could lead to considerably higher survival rates.6,vii

CT scans of the pancreas are often difficult to interpret for radiologists who are not specialized in digestive diseasesviii. With effective algorithms and solutions already under development for the detection of liver and prostate cancers, Guerbet continues to innovate and will thus potentially increase chance of surviving from this “silent” cancer. The solution developed by Guerbet will permit the automatic analysis of scanners and will provide radiologists with an alert when pancreatic cancer is suspected from the very first stages of the disease.

“Every year the lives of thousands of families are disrupted by the announcement of a pancreatic cancer for which no one is prepared! Since 2016, Espoir Pancréas has been fighting for early detection of pancreatic cancer. We truly hope that in the future Artificial Intelligence solutions will offer improved diagnosis and prognosis for patients suffering from these cancers.”Philippe François-Steininger, Chairman of the association Espoir Pancréas

Connections with the project’s clinical partners are already in progress and certain French and international partnerships are already under discussion. Furthermore, a large database has already been constituted.

This financial support will enable the acceleration of the development of the solution and the recognition provides great incentive for the project team.

“BPI’s financial support is a great acknowledgement of the quality of Guerbet’s work in the field of Artificial Intelligence at the service of healthcare. This support will enable the development of the project to be accelerated and give it the dimension necessary to develop a commercial product by 2025. We are convinced that these promising Artificial Intelligence solutions will contribute to the improvement of the diagnosis of cancers with a high mortality rate. Guerbet is thus demonstrating once again the ability to provide professionals with a major innovation for the benefit of patients.”
François Nicolas, Vice-President in charge of R&D at Guerbet