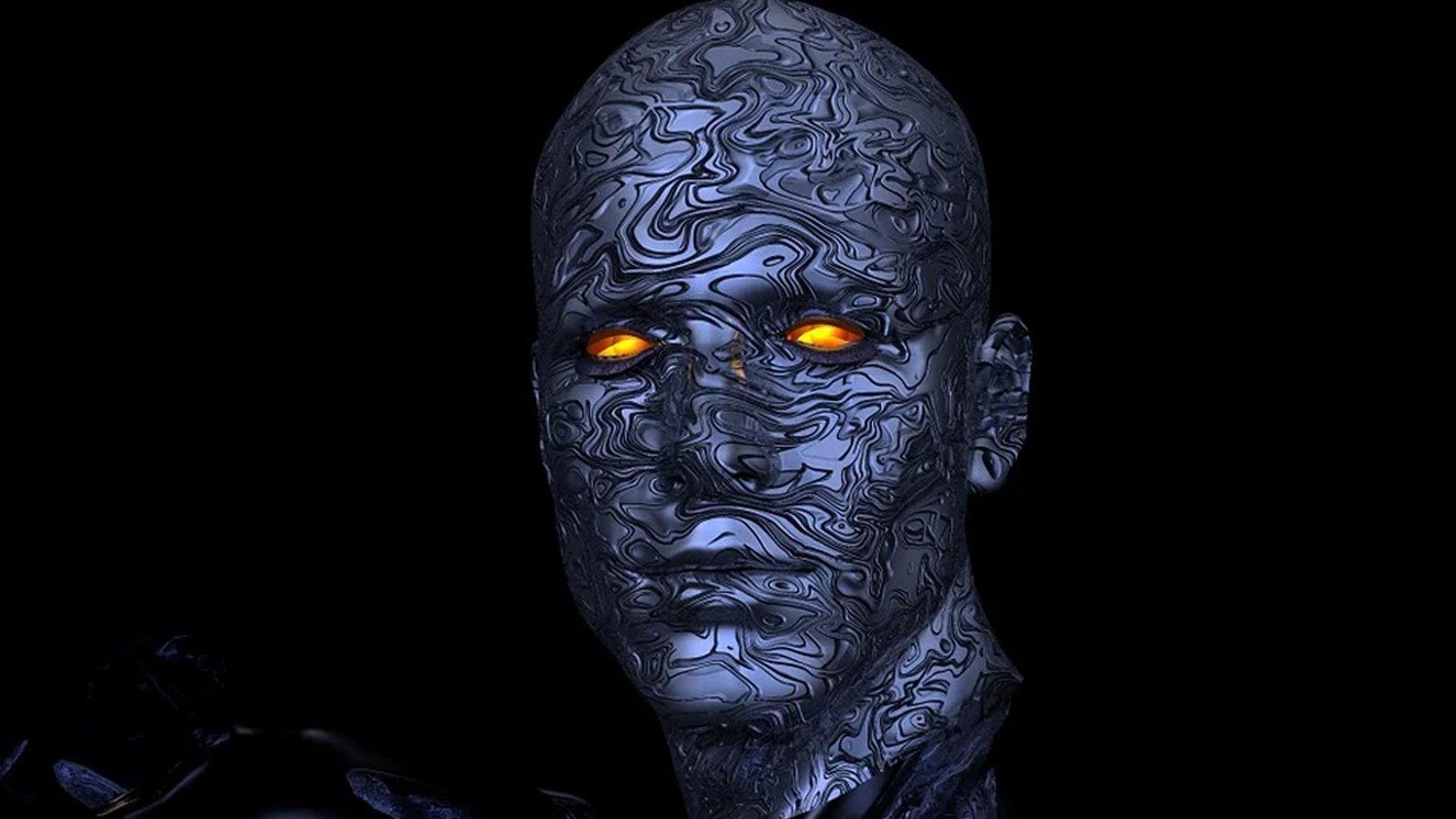 Halloween Special: How Unbridled AI Can Give Enterprises the Scares

Artificial Intelligence (AI), emerges as an alternative source of mental power, but adoption of Unbridled AI may result in millions of jobs losses and require massive retraining for those impacted.

“Nowadays, nothing seems to frighten humanity more than runaway intelligent machines. The rapid progress in artificial intelligence has people worried about everything from mass unemployment to the annihilation of the human race at the hand of evil robots.”Iyad Rahwan, a professor of Media Arts & Sciences in the MIT Media Lab

People have long feared what artificial intelligence and super-intelligent machines could mean for society, but can this technology also scare us in a more immediate sense, evoking the kind of terror one might feel watching a horror movie?

Maybe yes, just like the series Black Mirror – if you have seen a few episodes, you will be able to relate with one of the episodes, where a mother equips her daughter with a brain chip that allows her to monitor the daughter’s actions. The device gives the mother real-time biological data as well as access to what she sees all while censoring any brutal images which can shock her. From violent TV scenes to scary dogs, anything and everything which might cause a state of stress is filtered and blurred thanks to AI. Something similar to this, there are many examples from the same series, a dating application which measures the love compatibility of individuals, and a woman who starts chatting with an AI bot that mimics her dead companion.

AI is a tool, designed by and for humans, as with any tool, it has its limits.

AI is poised to become a nearly $60 billion market by 2025 but the rapid pace at which AI is growing means that sometimes the technology is being tested in the wild before it is been properly vetted in the lab. And in other words, we can say, even carefully designed and developed AI systems tend to act in ways that their developers never predicted.

“The automation of factories has already decimated jobs in traditional manufacturing, and the rise of artificial is likely to extend this job destruction deep into the middle classes, with only the most caring, creative or supervisory roles remaining.”

Here are just a few examples of how AI has gone wrong, sometimes humorously and other times a little more eerily.

Here sharing an example of when chatbot – which was designed and developed to engage and entertain people, started causing troubles. In mid-2016, Microsoft ran into a public relation nightmare when Tay – Microsoft’s Twitter chatbot, an experimental AI persona, wandered radically off message and began spouting abusive epithets and even Nazi sentiments. Tay was essentially parroting offensive statements made by other human users, who were purposely trying to provoke her. Aimed at the covered 18-24 years old demographic, the chatbot was mainly designed to mimic the language patterns of a millennial female and cut loose on multiple social media platforms. With the in-built machine learning and adaptive algorithms, Tay could approximate conversation by processing inputted phrases and blending in other relevant data.

One of the busiest and critical research areas in all of AI is the consumer sector that concerns Facial Recognition or Image Recognition. Google learned the psyche behind human facial recognition and replicated it in robots, in early 2015 and debuted with “Image Recognition Feature” in Photos application. Powered by AI and neural technology, the feature is designed to detect and identify specific objects or specific people in a given particular image. For example, the picture of your cat is distinguished from a picture of yourself, as everything is tagged without any manual sorting.

AI systems learn to identify these distinctions by processing millions of images and learning as they go along. But like humans, at times robots also make mistakes. In the case of Google Photos, at times it identifies wrong faces and tags your identical in the photos instead of you. Once a user posted images in which two black people were tagged as “gorillas”.

Technology is responsible for taking away most of the manufacturing jobs and in the future AI would wipe out even more. Because AI won’t simply be applied to new machinery and manufacturing but to transportation, healthcare, customer services as well. Implementation of artificial intelligence to new sectors would eventually deal a devastating blow to the middle class, as per a recent report by PwC. It even said that 38% of U.S. jobs are vulnerable to being replaced by AI systems over the next 15 years.

How Responsible AI can change the world

Deploying AI requires careful management to prevent unintentional but significant damage, not only to brand reputation but, more importantly, to workers, individuals, and society as a whole. The use of AI in the organization, government, security frameworks, energy and natural resource management, etc. is drastically on the rise. Although, AI advancement levels and use may differ considerably from one geographical area to the other.

Responsible AI is not a better technology – it is how we choose to make it and use it. It is a framework for bringing multiple critical practices together, where we can ensure ethical, transparent, and accountable use of AI technologies. Their use in a manner which is consistent with user expectations, organizational values and societal laws and norms as well.

For example, in normal circumstances, mis-selling in the financial services domain is dealt with, with utmost caution. The government would step in if the consequences are sage. If a human does it, you may criticize or rebuke them but what if some artificially insulated intelligent chatbot does it? How would you go about it? Mis-representation is what a person said to you but what to do when we are not being sold by a human at all? What if we are misrepresented by a chatbot or a messenger, how would you go about it?

Understanding and acknowledging such types of scenarios might exist with your product or services and taking satisfactory and fair steps to deal with them in the ethically right manner is Responsible AI.

Application of Robotics in Marketing Management

The Science of Human Intelligence in AI’s era