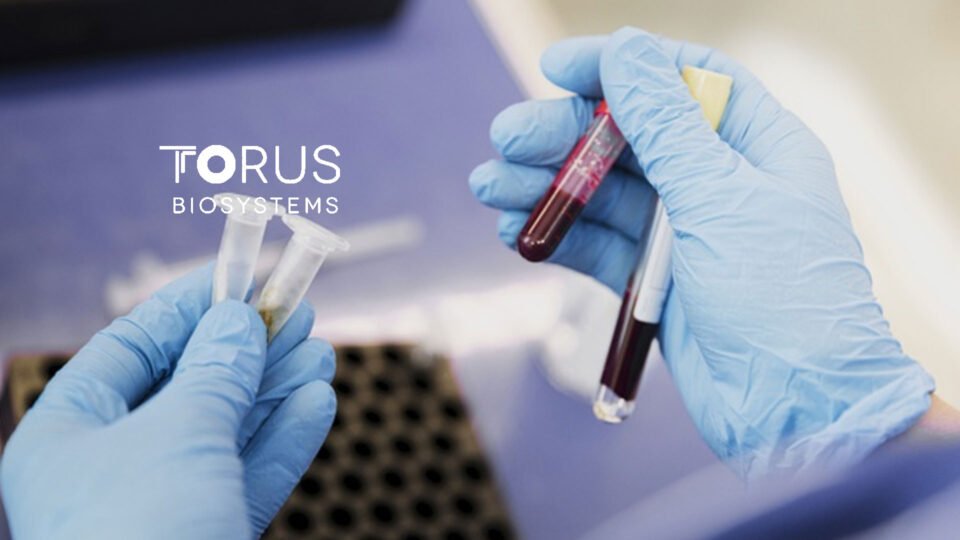 Torus Biosystems, a company pioneering the future of infectious disease diagnostics, today announced the completion of a $25 million Series A financing. The round was led by Northpond Ventures, with participation from prior investors including David Walt, PhD, a professor at Harvard Medical School and Torus Bio cofounder and board observer. Adam Wieschhaus, PhD, CFA, director at Northpond Ventures, will also join the Torus board. Funding proceeds will be used to accelerate commercialization of a first-in-class syndromic testing solution designed for point-of-care use in ambulatory care settings.

“We are thrilled to have the support of Northpond Ventures and existing investors to advance development of Synestia™, which is set to disrupt syndromic infectious disease diagnostics,” said Shawn Marcell, CEO and co-founder of Torus Bio. “As point-of-care testing and molecular diagnostics converge, our goal is to provide the healthcare system with a new gold standard in syndromic testing, including a broad menu of tests on a compact, portable device that delivers rapid results when providers need them to make the best clinical decisions for their patients.”

Infectious diseases are a leading cause of death worldwide and have received increased attention due to the pandemic caused by SARS-CoV-2. The Torus Bio syndromic testing approach shifts the paradigm for how and where infectious diseases are diagnosed and treated. Instead of the traditional approach of ordering a series of tests that can only target one or two pathogens, clinicians may now use a single test developed by Torus Bio to rapidly and simultaneously identify a large number of pathogens with much greater sensitivity and specificity than routine testing, facilitating precision diagnostics during a patient visit.

“We look forward to supporting Torus Bio as they scale operations to bring this extraordinary multiplex syndromic testing system to market,” said Adam Wieschhaus, PhD, CFA, director at Northpond Ventures. “Torus Bio is solving a key pain point in diagnostics, ensuring clinicians have the tools they need to rapidly diagnose infectious diseases at the point of care.”

Torus Bio was launched out of the Wyss Institute for Biologically Inspired Engineering at Harvard University to develop and commercialize proprietary DNA/RNA detection technology developed by Wyss Core Faculty member Peng Yin, PhD, Professor, Department of Systems Biology, Harvard Medical School, and Wyss alumnus David Zhang, PhD, Associate Professor of Bioengineering, Rice University. Torus Bio is advancing the utility of syndromic diagnostics by integrating several disruptive core technologies in a compact and fully automated system offering the advantages of rapid detection, from sample-to-result in less than 30 minutes, of a wide variety of microorganisms and antibiotic resistance markers. The system is optimized for use in hospital outpatient and emergency departments, and convalescent settings.