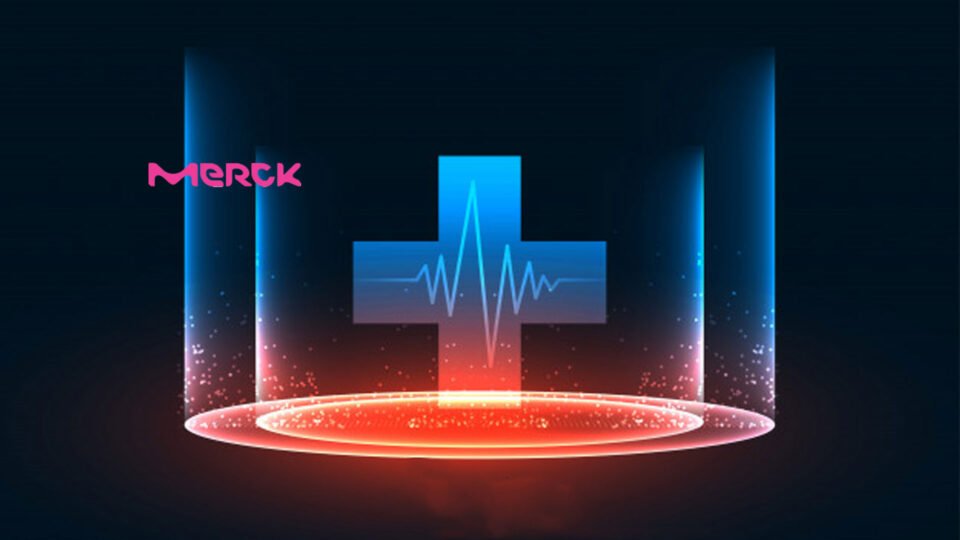 Merck, a leading science and technology company, will present data from a Phase II placebo-controlled randomized trial at the 2021 American Academy of Neurology (AAN) Annual Meeting showing that the investigational Bruton’s tyrosine kinase (BTK) inhibitor evobrutinib significantly reduced blood neurofilament light chain (NfL) levels, a key biomarker of neuronal damage and inflammation, in patients with multiple sclerosis (MS). Elevated blood NfL levels have been shown to be associated with damage to neurons and inflammation and may predict future brain atrophy and disease progression.

“Blood NfL is a biomarker that may allow monitoring of disease activity and treatment response, which could be less burdensome and more sensitive than other standard clinical measures for MS patients,” said Prof. Jens Kuhle, MD, PhD, Head Multiple Sclerosis Centre, University Hospital Basel. “These data provide key insights into the role evobrutinib may play in modulating the clinical course of MS and further suggest that BTK inhibition with evobrutinib may reduce tissue damage associated with MS.”

A post-hoc analysis of the Phase II placebo-controlled trial of evobrutinib in patients with relapsing MS (RMS) evaluated 166 patients with NfL values at baseline and at least one post-baseline. The largest relative reductions of NfL levels were observed with evobrutinib 75mg twice daily (BID) at weeks 12 and 24 compared to placebo. Twice daily dosing with an exposure equivalent to 75mg twice daily is being carried through to the Phase III program which is on track to complete enrollment this year. Primary results from the Phase II study were previously published in the New England Journal of Medicine in 2019. As elevated NfL is associated with clinical disability and brain atrophy in MS, these results, combined with the previous clinical trial data that demonstrated a reduction in T1 Gd+ lesion and ARR, further support the hypothesis that BTK inhibition with evobrutinib may impact both inflammatory and progressive aspects of MS within the central nervous system (CNS).

Further supporting the impact of evobrutinib on CNS pathology in MS, a second oral presentation at AAN examined BTK and activated (phosphorylated) BTK (pBTK) levels in B cells isolated from RMS patients. pBTK was highly expressed in subsets of B cells of RMS patients, including T-bet and CXCR3 expressing memory B cells. Evobrutinib decreased CXCR3+ memory B cell transmigration through human CNS endothelial cell monolayers, suggesting evobrutinib may impact the activity of pathogenic B cells and modulate the progressive course of MS.

“Taken together, the presented pre-clinical and clinical data suggest that evobrutinib inhibits MS mechanisms involved in disease activity and progression,” said Danny Bar-Zohar, MD, Global Head of Development, Healthcare business of Merck. “Coupled with the already published and presented attributes of CNS penetration as well as very high BTK occupancy, these findings further substantiate the strong potential for evobrutinib to lead to a paradigm shift in the treatment of people living with MS.”

Separately, an exploratory analysis to be presented at the upcoming triMS.online conference on 27 May evaluated evobrutinib distribution into cerebrospinal fluid (CSF) relative to plasma concentration in patients with RMS. Plasma and CSF samples were collected from a subset of MS patients in the Phase II open-label extension (OLE) study receiving 75mg BID. Evobrutinib was detected in the CSF of all patients included in the analysis (n=9). CSF concentrations were generally consistent with free plasma concentrations. This suggests that evobrutinib, in addition to inhibiting BTK on peripheral cells, may also inhibit BTK-expressing B cells and myeloid cells in the CNS, which may impact MS disease progression.

Cyber Threat Intelligence to Power the Next Gen of Cyber Security

Radiology Partners and Aidoc to Accelerate the Use of AI

RobotPlusPlus Raises US$15M in Series B to Accelerate...