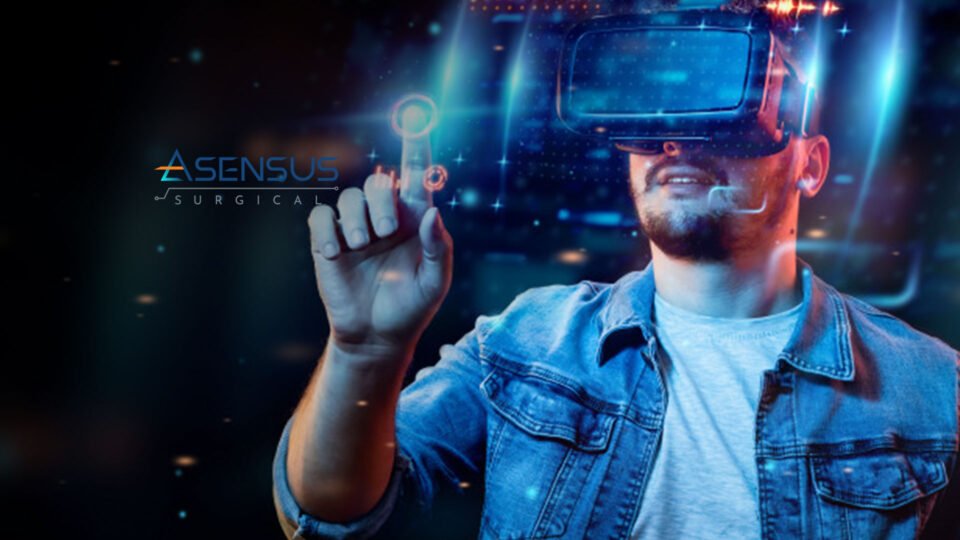 Asensus Surgical, Inc. (formerly TransEnterix, Inc.) (NYSE American: ASXC), a medical device company that is digitizing the interface between the surgeon and patient to pioneer a new era of Performance-Guided Surgery™, today announced the formal completion of its previously announced name and ticker symbol change.

Effective today, Friday March 5, 2021, the Company’s stock will trade on the NYSE American under its new ticker symbol ASXC, and name, Asensus Surgical, Inc. The previous ticker symbol was “TRXC,” and the previous name was “TransEnterix, Inc.”

No actions are needed from current stockholders relative to the ticker symbol change.

Analytics Insight Names 10 Most Impactful Women in Tech in March