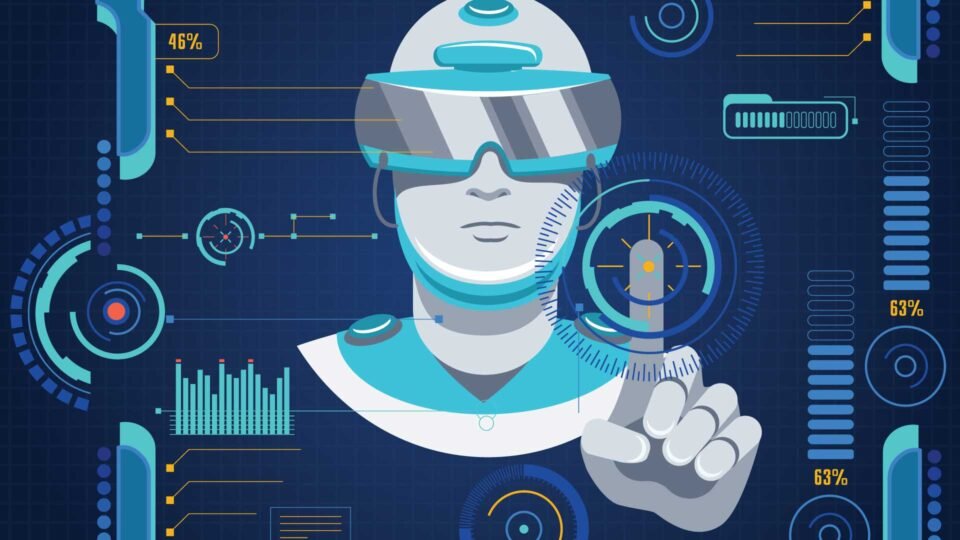 “Antonio is a very welcome addition to our Board and brings with him outstanding industry knowledge, contacts and experience,” said CEO Peter van der Made. “He will play a substantial and influential role on our Board as BrainChip transitions from an R&D focus to sales and production of our Akida™ neuromorphic artificial intelligence technology.”

Mr. Viana currently serves as the executive chairman at QuantalRF AG, an emerging next-generation, front-end RF company developing transformative wireless communication solutions. He is also a non-executive, independent Director of Arteris Inc, a leading provider of network on chip (NoC) semiconductor interconnect IP. In 1999, Mr. Viana joined ARM Holdings, the global leader in processor IP, serving in a number of leadership positions including President and EVP of Commercial and Global development and the Global Director of the ARM Foundry Program. He was appointed to the ARM executive team as Executive VP of worldwide sales in 2008. At the beginning of 2013, his executive duties were expanded to include commercial and global development. Mr. Viana has also worked with Hughes Aircraft, Silicon Graphics, Encore Industries and was Senior VP of worldwide sales at Tensilica Inc.

“BrainChip is now the world’s first neuromorphic artificial intelligence chip producer. We are at a transformational moment in our history as we look to bring our ground-breaking solutions to the industry. BrainChip is on the verge of moving the AI industry to a new level of growth,” said Mr. Viana. “I am very excited to be a member of the Board and I look forward to helping BrainChip realize its enormous commercial potential.”

BrainChip’s Akida™ brings artificial intelligence to the edge in a way that existing technologies are not capable. The solution is high-performance, small, ultra-low power and enables a wide array of edge capabilities. The Akida (NSoC) and intellectual property, can be used in applications including Smart Home, Smart Health, Smart City and Smart Transportation. These applications include but are not limited to home automation and remote controls, industrial IoT, robotics, security cameras, sensors, unmanned aircraft, autonomous vehicles, medical instruments, object detection, sound detection, odor and taste detection, gesture control and cybersecurity. Akida brings AI processing capability to edge devices for learning, enabling personalization of products without the need for retraining.