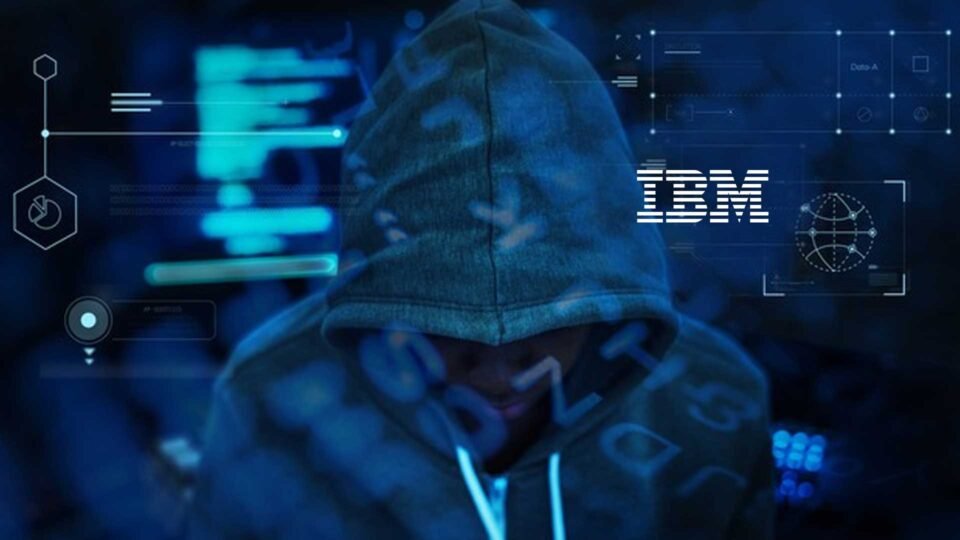 IBM (NYSE: IBM) Security today announced that it was recognized as a leader in The Forrester Wave™: Security Analytics Platforms, Q4 2020 report. Released today, the report evaluated 11 of the top Security Analytic providers, with IBM ranking highest in the current offering category compared to other vendors, and Forrester noting that IBM is “building an open security platform on the cloud.”

“As enterprises have moved their own workloads to the cloud to take advantage of its scale, flexibility, and availability, security vendors have finally started to follow suit with cloud-based delivery of their security analytics solutions,” said the report. According to Forrester, this shift has enabled vendors to more quickly roll out new capabilities to their customers and decrease the management overhead for these systems.

“IBM believes the future of security will be built on open, cloud-native technologies that allow companies to simplify the complexity challenges plaguing today’s security operation centers,” said Justin Youngblood, Vice President IBM Security. “We are tackling this problem head on with IBM’s Cloud Pak for Security, which is designed to connect security and infuse AI and automation across previously siloed tools, teams, and hybrid cloud environments.”

Riverain to Showcase AI Innovations and Initiatives at RSNA 2020