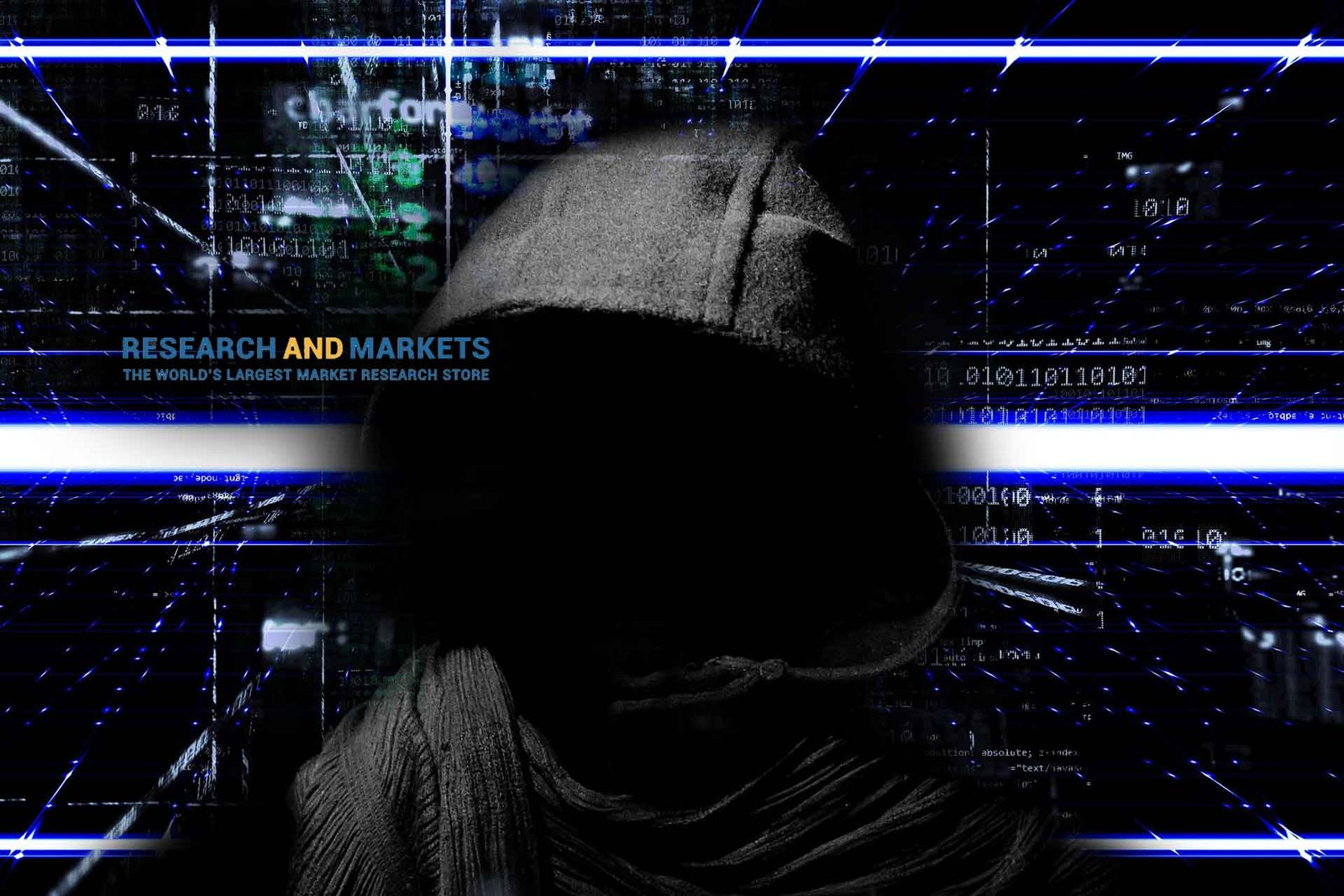 Increase in Cyber Attacks through Internet Usage during COVID-19

The “Cyber Security Consulting Services Market – Forecasts from 2020 to 2025″ report has been added to ResearchAndMarkets.com’s offering.

The global cyber security consulting services market was valued at US$ 2.6 billion in 2019.

The major factor bolstering the market growth throughout the forecast period includes the growth in cyberattacks and data breaches across various organizations that further leads to a loss of millions of dollar to the companies. This, in turn, further propels the requirements for the implementation of the right strategies regarding the security management along with data assessments coupled with the setting up of necessary infrastructure and applications. Thus, these consulting services companies play a vital role in guiding the companies to define and implement the right strategy depending on the current situation of the business.

Furthermore, the rising digitization coupled with the rapid integration of technology across all the sectors has led to the rapid adoption of the Internet of Things (IoT) which has also amplified the number of connected devices within the organization as well as outside the organization. This, in turn, has propelled the risk of cyberattacks, thus considered to be a major factor supplementing the cyber security consulting services market growth in the next five years.

There is a high volume of companies working in the cyber security consulting services market, however, some have solidified their position as the leading providers in this industry. These players are involved in a plethora of investments, service expansions, R&D, partnerships, and acquisitions as a part of their growth strategies to further strengthen their position and provide better products to their customers worldwide, which is further expected to propel the growth of the market in the coming years.

Also, growth in the funding received by various start-ups for the enhancements of services offered by them also shows the potential for the market to grow in the near future. For instance, recently in June 2020, Haven Cyber-Technologies Group, a UK based company operating in the cyber security market announced that it received funding worth 5.7m from C5 Capital, the company aims to use these funds for enhancing its solutions, products and consulting competencies.

Also, in May 2020, HCL Technologies announced the expansion of its partnership that it signed with Broadcom Inc in the year 2018, HCL aimed to broaden its service offerings an included Symantec Enterprise Division (SED) consulting services, which was part of Broadcom’s enterprise security solutions. Furthermore, in June 2020, CI Security announced the growth and enhancements in its Critical Insight Channel Partner Program to cater to the growing expectations of the consumers due to the increased risk of cyber threats.

Growth in the number of cyberattacks to drive market growth

The key factor supplementing the cyber security consulting services market growth includes the growth in the number of cyberattacks, even in the developed economies of the world despite having world-class infrastructure. For instance, as per the data provided by AtlasVPN, the incidents related to cybersecurity in NASA recorded a growth of 366% from 2018 to 2019, reaching 1,469 by 2019 from just 315 in 2018.

Also, in September 2018, in a cyberattack on the leading hotel chain, Starwood Hotels owned by the Marriot group, around personal information of more than 500 million people was compromised in which more than 327 million entries were related to the banking information of the hotel’s customers. Similarly, in February 2018, around US$6 million was stolen from the Russian Central Bank by some unknown hackers in a cyberattack.

By enterprise size, both small and medium segments are anticipated to witness a healthy growth during the next five years. The major factor supplementing the growth of this segment includes the significant growth in the number of SMEs at the global level. This, coupled with the rapid adoption of cloud computing solutions is also considered to be a major factor that is expected to bolster the market growth over the next five years.

Geographically, the North American region is projected to hold a considerable market share throughout the forecast period primarily on account of the early technology adoption coupled with the availability of a well-established infrastructure. Moreover, the presence of key market players in the region is also a key factor supplementing the cyber security consulting services market growth in the North American region during the next five years.

XM Cyber on the CRN® 2020 Emerging Vendors List for Security