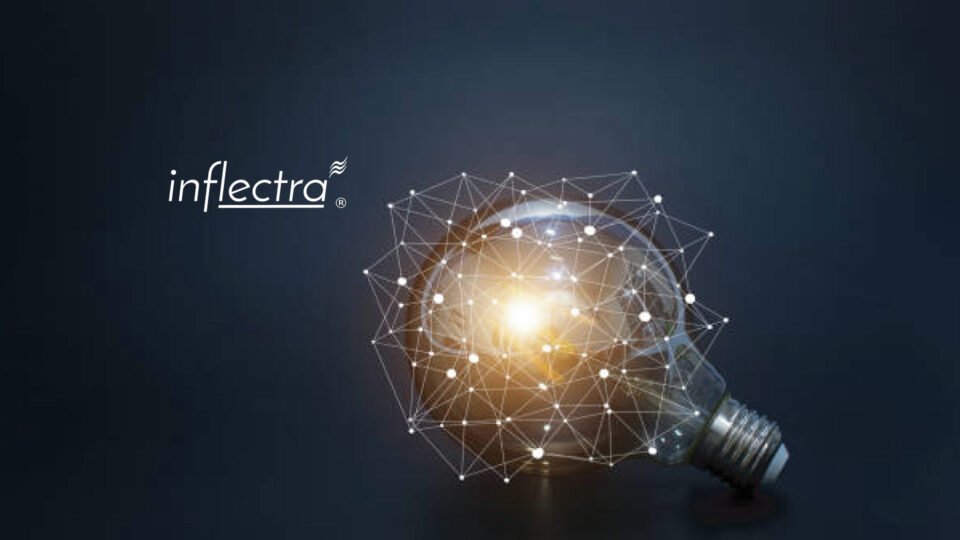 Inflectra – the global tech company with a portfolio in software test management, application lifecycle management, and enterprise-level agile program management announced its initial plans for the expansion of its data hosting facilities to potential future human colonies. “We expanded our network of cloud-hosting options in 2021 to fulfill our mission of giving customers choice on where they want to have their data hosted,” says Director of Platforms, Harold Saxon. “Having completed the rollout of our Spira SaaS platform to the eastern hemisphere, we are looking to anticipate future needs and we believe it is prudent to initiate plans for hosting of data beyond our terrestrial boundaries, and these plans will require Mastery of many challenges, not least network latency, redundancy, and resilience.“

Building on its existing network of regional cloud-hosting hubs in the USA, Canada, European Union, Australia, India, Singapore, and emboldened by an unprecedented acceleration of the adoption of the company’s SaaS platforms – SpiraTeam and SpiraPlan, especially in the regulated industries, Inflectra believes the time is right to start planning for the future potential needs for private cloud-hosting infrastructure in support of planned human outposts on both the lunar surface and nearest planetary neighbor. Since the release of data from the recent Guinevere One space exploration mission, the timeframe for human settlement on Mars is looking increasingly likely.

As has been seen in Europe, data privacy and data residency rights have become increasingly important, with many terrestrial jurisdictions requiring different classifications of data to be stored and processed within their legal boundaries. In the same way that Europe’s General Data Protection Regulation (GDPR) has set the standard for much of the rest of the world, the GDPR is likely to form the backbone of the privacy legislation in future human settlements on other planets.

Dr. Adelaide Brooke, Head of Innovation for Inflectra elaborates “Although the timeframe for planned human settlement on other planets such as Mars is relatively far away, we believe that having a competitive advantage in cloud services in preparation for the planned Bowie Base One in 2050 will be imperative for Inflectra to ensure that its platforms are ready to support the IT systems of the future. In addition, the legal frameworks for data transfers and data protections for future Martian citizens are at present unclear, and we believe that our plans for private, yet federated data-hosting between Earth, Mars, and other planets will be a foundation for future endeavors, and will set the standard for our industry. In fact, Inflectra’s mission statement is to bring Harmony to software development, and we anticipate these industry trends leading to a united federation of planets when it comes to data hosting.“

L&T Technology Services Develops an AI Based Solution on Intel