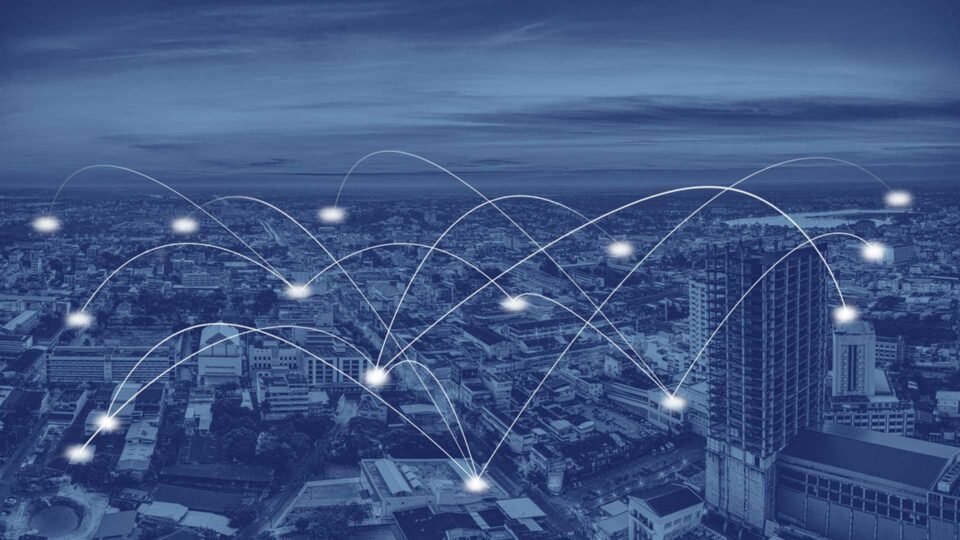 InfluxDB wins Best Use of Data for IoT Applications category

InfluxData, creator of the leading time series platform InfluxDB, today announced InfluxDB has been named a winner in the Data Breakthrough Awards for the Best Use of Data for IoT Applications category. Conducted by Data Breakthrough, an independent market intelligence organization, the awards recognize the top companies, technologies and products in the global data technology market today.

“Time is critical context in IoT and Industrial IoT environments to understand both historical and current performance,” said Evan Kaplan, CEO, InfluxData. “With InfluxDB, we’re giving developers the best time series platform for IoT, powering the most demanding industrial use cases in the world. This recognition of Best Use of Data for IoT Applications further validates why InfluxDB is a vital component of the IoT technology stack.”

“Managing IoT and industrial data and making it all sync together seamlessly is a significant challenge facing IoT developers,” said James Johnson, Managing Director at Data Breakthrough. “InfluxDB is tackling these complexities head-on by giving developers a platform to unlock value from time series data so they can build applications quickly and to scale. Congratulations to the InfluxData team for its ‘breakthrough’ InfluxDB platform taking home this 2022 Data Breakthrough Award.”

To view the complete list of winners for the 2022 Data Breakthrough Awards, visit https://databreakthroughawards.com/2022-winners/.

InfluxData recently announced accelerating momentum in IoT and Industrial IoT, along with new InfluxDB features and capabilities for developers and engineers working with time series data at the edge. Last month, InfluxDB Cloud was named a winner in the 2021-22 Cloud Awards category for Best Use of the Cloud in the Internet of Things.

For more information about using InfluxDB for IoT monitoring and analytics, visit the InfluxData website. To learn more about InfluxDB, the most powerful time series platform, sign up for a free cloud trial.