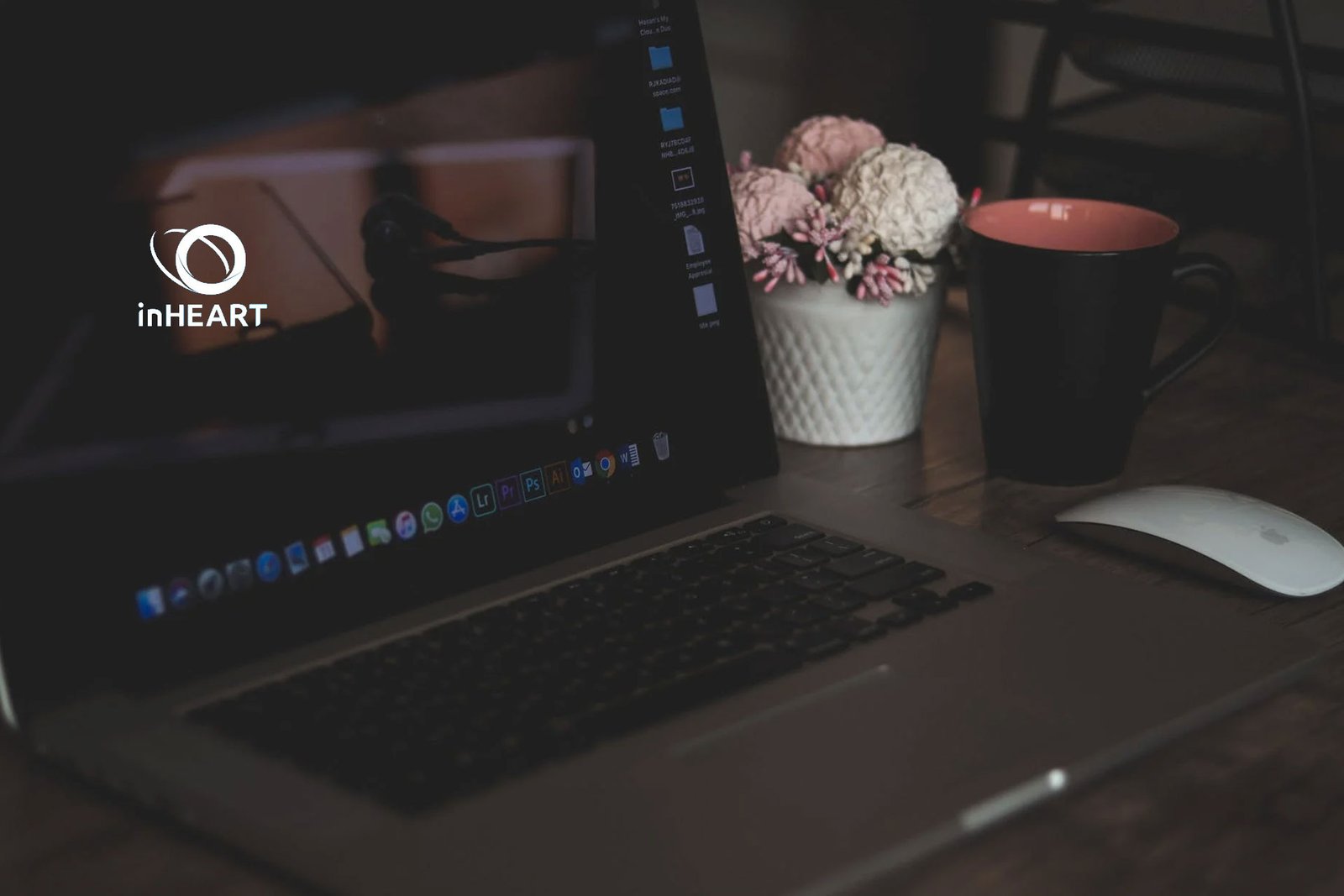 inHEART, providing a cloud-based medical image analysis solution for cardiac interventions on patients with arrhythmias, has closed a round of EUR 3.7 million led by Elaia. These funds will be used to accelerate commercial development in Europe, access the US market, and advance its technology leadership with continued development of AI and numerical simulations of cardiac electrical activity.

“We are very happy to have Elaia joining inHEART in this adventure not only for its financial support but also for the dynamism and the expertise of its team in developing startups in healthcare. Elaia and inHEART share the same ambition to create a major player in cardiac electrophysiology, a EUR 5 billion market with healthcare giants such as Johnson & Johnson, Abbott, Boston Scientific or Medtronic,” said Jean-Marc Peyrat, CEO and co-founder of inHEART.

Heart rhythm disorders, notably as the cause of sudden cardiac death, is a major cause of morbidity in the world. Current treatment solutions for patients with arrhythmias are not optimal whether considering drugs, implantable devices or even catheter ablation procedures that are lengthy, complex and expensive. For instance, a repeat procedure is needed in 40% of patients with ventricular arrhythmias due to recurrence.

A compelling technology with exciting perspectives for the future

inHEART technology has been used on more than 2000 patients in 40 centers around the world and included in the latest international expert recommendations.

“I can’t do without it anymore. My procedures are much simpler and faster. My patients directly benefit from this technology and their arrhythmias are less recurrent. Future will be even brighter with artificial intelligence that already allows us to very quickly process patient scans and that will enable tomorrow the prediction of patients at risk and the refinement of therapeutic strategies.” commented Prof. Pierre Jaïs, cardiologist and co-founder of inHEART.

French academic excellence at the heart of the project

inHEART is a spin-off from IHU Liryc and Inria, two worldwide leading centers respectively in cardiac electrophysiology and digital science and technology. inHEART was founded by an experienced team of scientists and physicians, including Maxime Sermesant, expert in AI and cardiac modeling, Hubert Cochet, radiologist expert in cardiac imaging, and Pierre Jaïs, cardiologist who is a pioneer and international key opinion leader in cardiac catheter ablation.

“After more than ten years of multidisciplinary collaboration as only a few exist in the world between cardiologists, radiologists, engineers and researchers in computer science, we have a disruptive technology that answers a real clinical need,” added Prof. Hubert Cochet, radiologist and co-founder of inHEART.

“inHEART is the perfect match between an advanced technology from Inria and IHU Liryc, known as a center of excellence in cardiac electrophysiology, all of it coordinated by experts who we are glad to follow in this beautiful adventure. Their computational solution to model the heart in 3D revolutionizes cardiac catheter ablation procedures and is already deployed internationally with excellent clinical feedbacks,” said Samantha Jérusalmy, partner at Elaia.

OM1 launches a new estimation model for the...