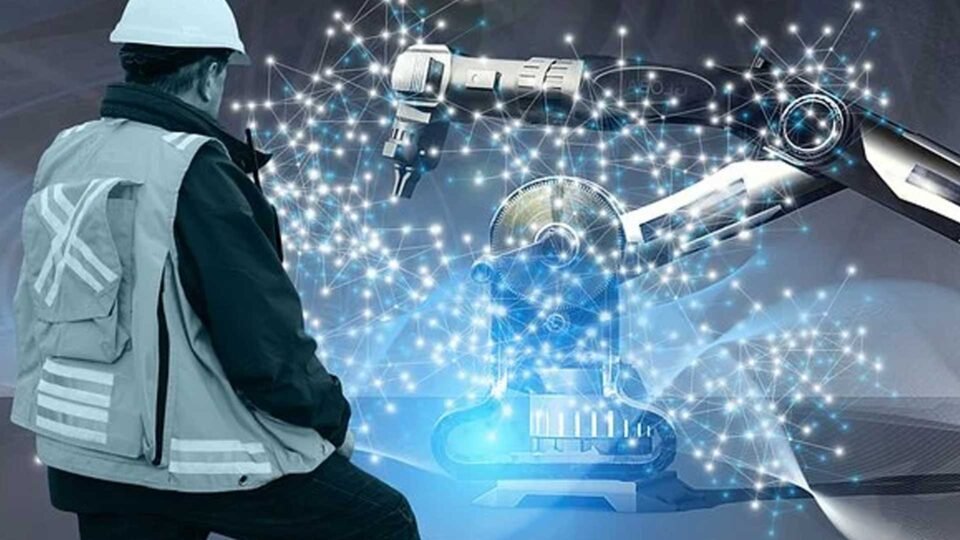 In this SPC-1 test, Inspur’s distributed storage topped the rankings in single-node performance with a result of over 6.3 million IOPS, 68% higher than the runner-up. The storage can be expanded to accommodate 5120 storage units, with IOPS reaching 100 million theoretically to deliver the world’s most powerful performance to handle the workload of IO-intensive business.

Inspur’s success in achieving top results can be attributed to its technological innovations and breakthroughs in data storage controllers. Inspur’s integrated parallel storage system is the industry’s first storage system with an “all-in-one” minimalist architecture. It leverages dozens of nodes efficiently to provide storage service and allows linear scaling of performance. At the same time, its iTurbo intelligent acceleration engine, which is based on software stack algorithms such as intelligent IO balancing, intelligent resource scheduling and intelligent metadata management, works with Inspur-developed NVMe SSD flash drives for system-level joint debugging and optimization, providing millions of IOPS in a balanced manner at lower latencies and maximizing the performance of the storage system. A large number of Inspur storage systems have been deployed in emerging applications in various industries such as astronomy, neuroscience, and petroleum prospecting, and has received broad recognition for its proven maturity.

Inspur has been investing in emerging fields such as distributed storage and all-flash storage. According to the latest data from Gartner for the global storage market, Inspur has earned the fifth position in sales in the storage market.