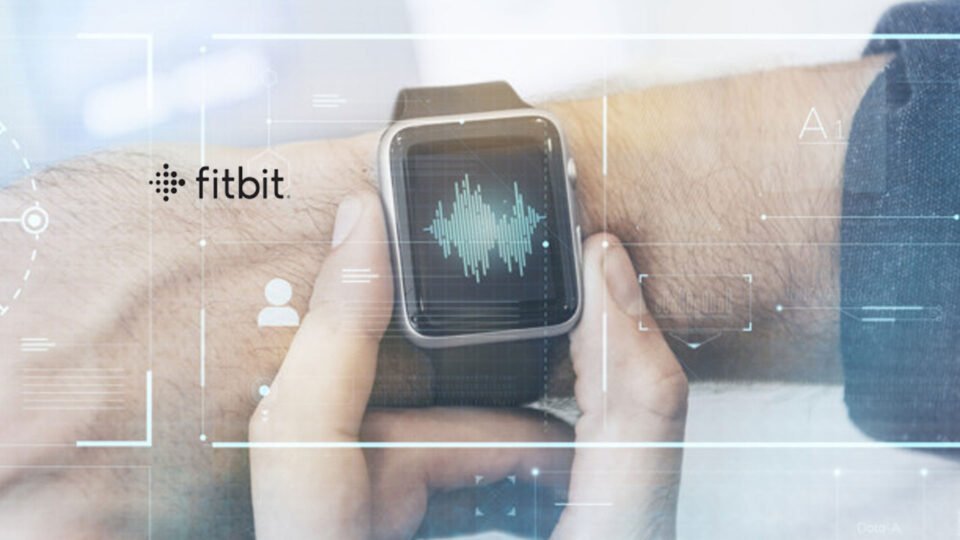 Fitbit (NYSE: FIT) today announced the availability of its OS 5.1 software update, which expands on its existing health capabilities and brings new convenience features to Fitbit Sense™ and Fitbit Versa 3™. This update provides more ways to track SpO21 so users can better manage their wellbeing and delivers enhanced on-device voice-enabled capabilities with the availability of Google Assistant in the U.S., BluetoothⓇ calling2 and audible replies for Alexa users.3

“As we head further into the flu season amidst the ongoing COVID-19 pandemic, keeping an eye on changes to your day-to-day health metrics is more important than ever,” said James Park, co-founder and CEO of Fitbit. “Fitbit Sense and Versa 3 are Fitbit’s most innovative devices yet and can play an important role in making new information available about your physical and mental health and wellbeing. We’re empowering you with the tools you need to better understand and take control of your health and wellness.”

More convenience and connectedness, right from the wrist

In addition, Fitbit is elevating the on-device experience by offering even more everyday convenience, turning its smartwatches into devices you can’t live without. Starting today, Fitbit is delivering a choice of voice assistants with the launch of Google Assistant in the U.S.,5 so you can start a yoga exercise in your living room, check the weather forecast before stepping out for a walk, set an alarm or check your sleep duration, and even control your smart home devices6 – all from the wrist with the touch of a button. Google Assistant will roll out to additional markets, including Australia, Canada, India, Ireland, New Zealand, Singapore and the U.K. in English in late 2020.

With Alexa, you have the added capability to receive audible replies from the on-device voice assistant, making it easier than ever to stay connected.7 Fitbit plans to make audible replies available for Google Assistant in the first half of 2021 as it continues to explore more features to bring even more convenience on-the-go.

With both Sense and Versa 3, you’ll also be able to take hands-free Bluetooth calls8 with the on-device microphone and speakers, send incoming calls to voicemail and control volume without reaching for a phone – so when you’re taking the dog on a walk around the neighborhood or getting curbside pick-up for groceries, you won’t miss a beat. AndroidTM users can also respond to text messages on-the-go with voice-to-text commands.

To complement the exciting Sense and Versa 3 software updates, Fitbit continues to offer expanded features and content for Fitbit Premium members. Over the last several months, Premium has broadened its offering with workouts from celebrity influencers like Ayesha Curry and delivered more motivational tools such as guided programs and activity challenges to help support you in reaching your unique health goals. With more than 500,000 paid subscribers, Premium recently expanded to a total of 18 languages, including Dutch, French, German, Italian, Japanese, Korean, Spanish and Swedish, increasing the potential for even more Fitbit users around the world to benefit from the service.

Fitbit Sense and Fitbit Versa 3 are available on Fitbit.com and online at select retailers.

Beginning November 22, Fitbit.com will offer Black Friday deals to make these and other devices like the newest tracker, Fitbit Inspire 2™, more accessible for more people around the world so you can inspire health this holiday season.