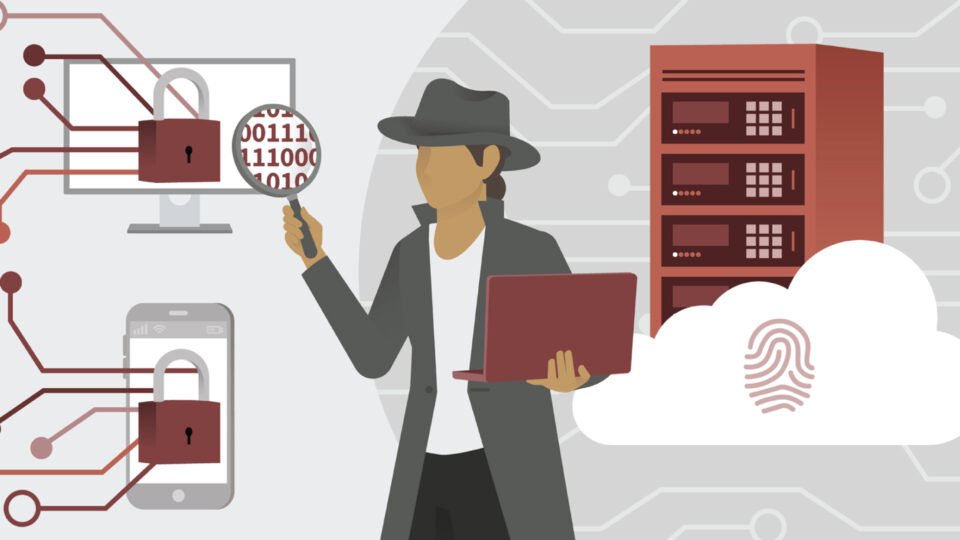 Cyber response firm Surefire Cyber announces today the appointment of Jerry Bessette as Chief Operating Officer (COO). As COO Jerry will accelerate execution of the company’s strategy by driving growth of its incident preparation services, deepening its experienced team of response experts, and leading efforts to help clients increase their resiliency after an incident.

Jerry started his career as an officer in the United States Marine Corps before a distinguished tenure as a special agent and executive manager at the Federal Bureau of Investigation (FBI). He served as chief of the technical operations section for the FBI cyber division, where he managed the national cyber incident response team and led the FBI investigation into the cyberattack against Sony Pictures Entertainment. After a successful 24-year tenure with the FBI, Jerry retired and entered the private sector, holding senior leadership positions at both Navigant and Ankura.

Surefire Cyber Founder and CEO Billy Gouveia said: “I am excited to announce Jerry’s appointment as COO. His proven response expertise will be instrumental as we scale our ability to provide high-quality outcomes for our clients and partners.”

Jerry said: “I thrilled to be joining this tremendously talented team. Surefire Cyber has quickly positioned itself to bring change to the market by streamlining the incident response process and delivering quality results.”