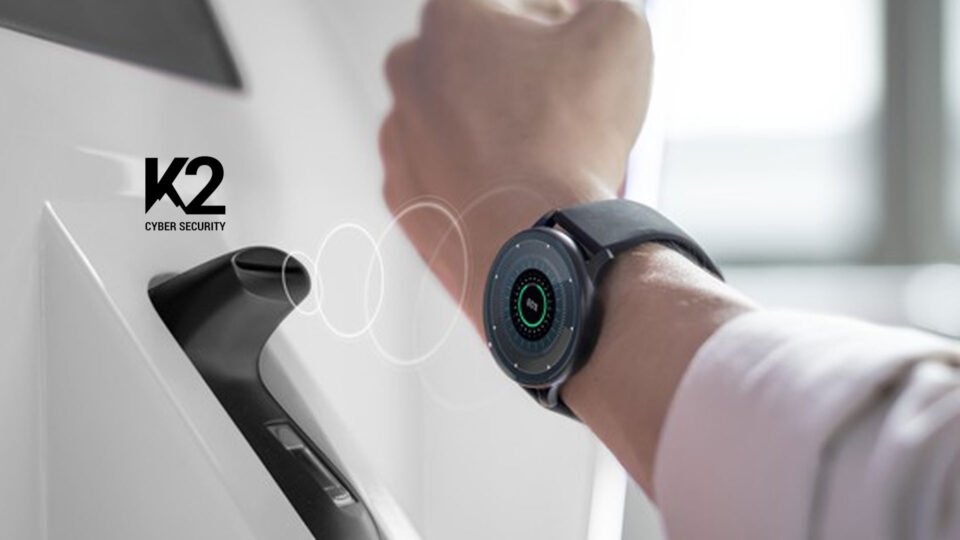 K2 Cyber Security, provider of the next generation in application workload protection, today announced that it has won top honors in five categories of the 2021 Cybersecurity Excellence Awards. In addition to winning Gold for RASP, K2 won Gold for Vulnerability Management and Silver for Best Cybersecurity Company, Zero Day Exploit Detection, and Web Application Security. K2 was named a winner in every category for which the company was nominated. The Cybersecurity Excellence Awards recognize ground-breaking companies, leaders and products that demonstrate innovation and leadership in the information security community.

“K2 is honored to be recognized for our pioneering approach to runtime application security,” said Pravin Madhani, Co-Founder and CEO, K2 Cyber Security. “The prioritization of speed over security has led to an increase in the number of vulnerabilities found in released code, resulting in costly attacks on web applications. K2’s next generation RASP solution detects attacks on applications in real time and helps to expose critical vulnerabilities during pre-production testing with the least false positives.”

The K2 Security Platform uses a patent-pending, deterministic approach to validate the proper execution of the code during run time. Traditional security approaches are limited to detecting attacks based on prior attack knowledge or require weeks or months to learn behavior. By analyzing the behavior of the application in runtime, K2 protects web applications from zero day, OWASP Top 10, and memory-based attacks, while providing virtual patching and protection for existing vulnerabilities in the application.

The Importance of RASP

Application Vulnerabilities on the Rise

K2’s Security Platform can be used to improve vulnerability detection and minimize false positives. K2 provides line of code visibility to each vulnerability, specifying the exact filename and line of code where the discovered vulnerabilities are located, along with the full payload to reproduce the exploit. With specific vulnerability telemetry, K2 dramatically reduces remediation effort and improves security response time. In recent customer testing, K2 identified 50% more vulnerabilities than with standard testing tools alone.

The Era of AI innovation is here