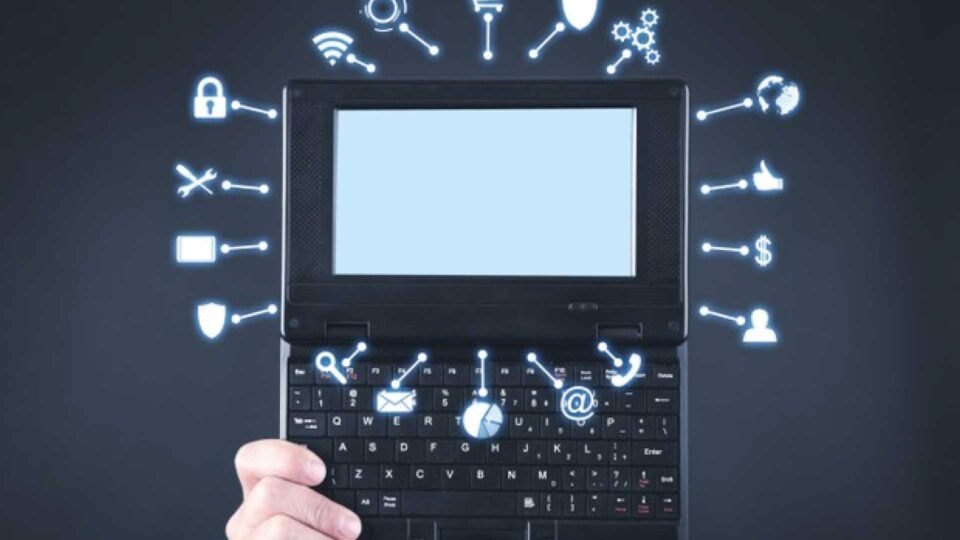 This month’s newsletter, Bank Treasurers See a Plot in the Dots, describes how bank treasurers remain reluctant to shift cash into longer-term investments, believing that higher inflation and higher rates are around the corner—they are waiting patiently for a 2% 10-year. Beginning with a look at the decision by the FOMC to increase the rate on Reverse Repo (RRP) to 5 basis points (bps) from zero, the newsletter turns to a discussion on Fed hopes of wielding the RRP to sanitize the flow of excess reserves from the rundown of the Treasury General Account (TGA) and quantitative easing. With that as background, it looks at how the hike in the RRP lifted the front end of the Treasury yield curve, and the Secured Overnight Financing Rate (SOFR) to 5 bps from 1-2 bps.

Continuing with the topic of SOFR, the newsletter discusses how the Alternative References Rate Committee (ARRC) is trying to accelerate the LIBOR transition and encourage the use of SOFR by recommending the switch to SOFR for swap trading conventions on July 26, and what this will mean for bank asset liability management moving forward. In related developments covered this month, regulators are stepping up pressure on the financial industry to adopt SOFR while discouraging use of alternative indices, such as the new Bloomberg Short-Term Bank Yield index (BSBY). From the front end of the yield to the longer end, the newsletter examines the history of the 2s-10s Treasury spread, how it is possible that higher rates might bring about a bear flattening instead of a bear steepening yield curve, and even an inverted yield curve—a situation that will make bank treasury far more challenging than today.

The Bank Treasury Chart Deck takes a closer look at the trading relationship between the 10-year Treasury and the overnight repo rate, and the inefficiencies in the trading markets when the financing rate slips below 0%. As for the prospect of higher rates, the deck looks at some takeaways from the most recent SIFMA economic survey which found that most economists believe the Fed will not begin to taper until 1H 2021, that its balance sheet could reach $10 trillion by next year, and that the size of the infrastructure bill will exceed $1 trillion. It also takes an in depth look at the Treasury repo market, and the participation in it by primary dealers.

This month’s edition of Bank Talk: The After-Show starts with Ethan explaining to Van why even if the Fed were to raise rates faster and higher than currently expected because inflation had gotten out of hand, the level of rates the Fed would need to hike to cool the economy and tame inflation would still be very low. The risk for bank treasurers, as Ethan emphasizes to Van, is that rates stay low even after the Fed finishes hiking this next time. As the latest dot plot shows, the Fed Funds rates never reaches above 2.5% in the Fed projections. Given that scenario, Van and Ethan review a box analysis screen that compares banks in terms of their cost of core deposits and their broader cost of funding to identify regional and community banks that are best positioned on their liability side to offset downward pressure on interest income as interest-earning assets reset at lower yields.