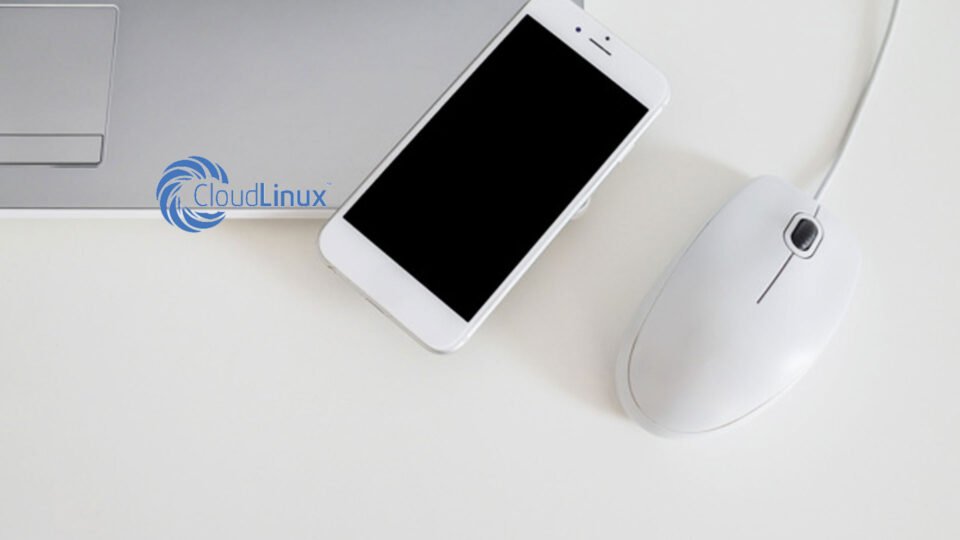 Deploying live patches to IoT devices like the Raspberry Pi is another step towards more secure computing, which is accessible and available for free for home and hobby users. With KernelCare for IoT, IoT devices are automatically updated with security patches without disruption or downtime.

Now, KernelCare for Raspberry Pi supports Ubuntu Focal Fossa for 64-bit ARM and Raspbian, running on the BCM2711 (Pi 4) and BCM2837 (Pi 3 and later models of the Pi 2) chips.