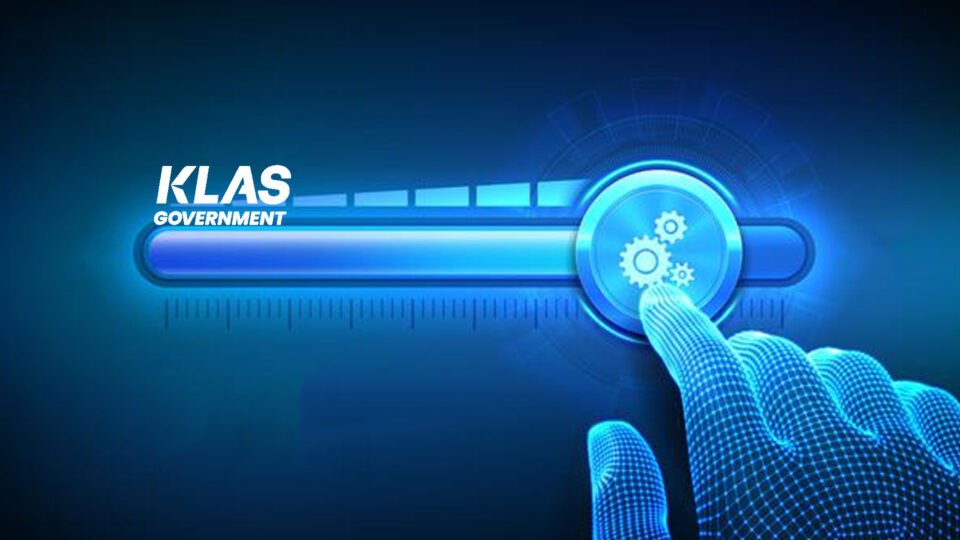 Klas Government, which makes the world’s most powerful, low-SWaP technology for the extreme tactical edge, today announced the availability of VoyagerGPU, the market’s first tactical GPU that unlocks Artificial Intelligence(AI)/Machine Learning(ML) and video processing/transcoding at the network edge.

Embedded graphics-processing units (GPUs) are critical for military systems with heavy processing demands — such as those required for AI and analyzing moving images in real time. To date, GPUs with this kind of power simply haven’t been able to operate at the tactical edge due to Size, Weight and Power (SWaP) and environmental limitations.

VoyagerGPU is a core component of Klas’ Voyager Tactical Cloud Platform (TCP), which brings the immense analytical power of the cloud to the forward edge and battlefield vehicles operating in tactical edge environments – and at a small form factor. VoyagerGPU also easily configures into the Voyager 6 power chassis, so that AI capabilities can be readily available in military ground vehicles without requiring modifications to the vehicle.