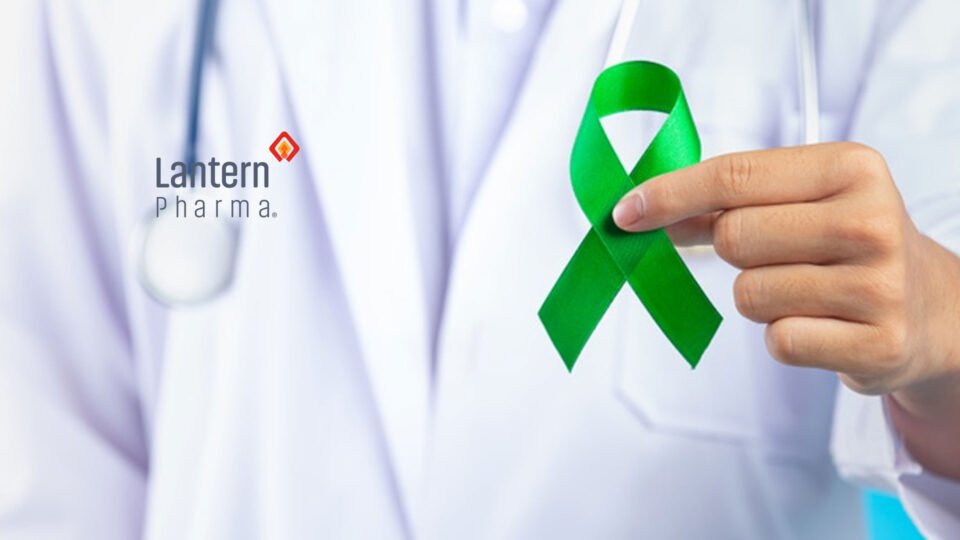 Lantern Pharma Inc. (NASDAQ: LTRN), a clinical stage biopharmaceutical company using its proprietary RADR® artificial intelligence (“A.I.”) platform to transform oncology drug discovery and development today announced that it has filed seven patent applications globally on a novel DNA-damaging agent with anticancer properties. These patent applications include claims directed to a newly synthesized compound with promising in-vitro anticancer activity in a range of indications that are distinct from LP-184. This compound, newly designated as LP-284, is believed to act through mechanisms that are related to DNA-damage and DNA-repair inhibition in certain cancer cells.

LP-284 is a small molecule drug candidate currently in preclinical development for certain cancers that have shown sensitivity to the compound. LP-284 is the stereoisomer (enantiomer) of LP-184 and has the potential for development as monotherapy and also as a synergistic agent in combination with other drugs. Stereoisomers can have differing and unique characteristics from one another and can be viewed as distinct pharmaceutical agents. These unique characteristics may allow LP-284 to also be considered for inclusion in Lantern Pharma’s antibody drug conjugate (ADC) program.

The individual stereoisomers of a biologically active molecule may often differ in potency, pharmacological action, metabolism, toxicity, and kinetics. This phenomenon applies to chiral anticancer agents such as LP-184 and LP-284. The enantiomers, which are different molecules, possess distinct cancer cell-killing activity. Due to these differences, we can expand the range of potential cancer indications that can be addressed by the Lantern portfolio. These differences can be better understood though the use of data-driven methodologies, such as large-scale genomic analysis and in-silico studies. Lantern expects to apply these insights to develop LP-284 in cancer indications that are different and complementary to those being targeted by LP-184.

“The insights and developments from our team are rapidly leading to new therapy opportunities in a targeted and cost-effective manner. The designation of LP-284 as a new drug candidate demonstrates our continued ability to efficiently advance and expand Lantern’s portfolio of targeted therapies,” stated Panna Sharma, CEO & President of Lantern Pharma.

LP-284 will be advanced using Lantern’s proprietary RADR® A.I. platform that leverages over 1.2 billion data points, machine learning, genomics, and computational biology to accelerate the discovery of potential mechanisms of action, and biomarker signatures that correlate to drug response in cancers and in cancer patients.

“Our patent strategy will continue to be highly focused on protecting our insights and developmental pathways for our drug candidates on a global basis. These seven patent applications are consistent with our focus on becoming a leader in the global development of precision oncology therapies,” said Mr. Sharma of Lantern Pharma.