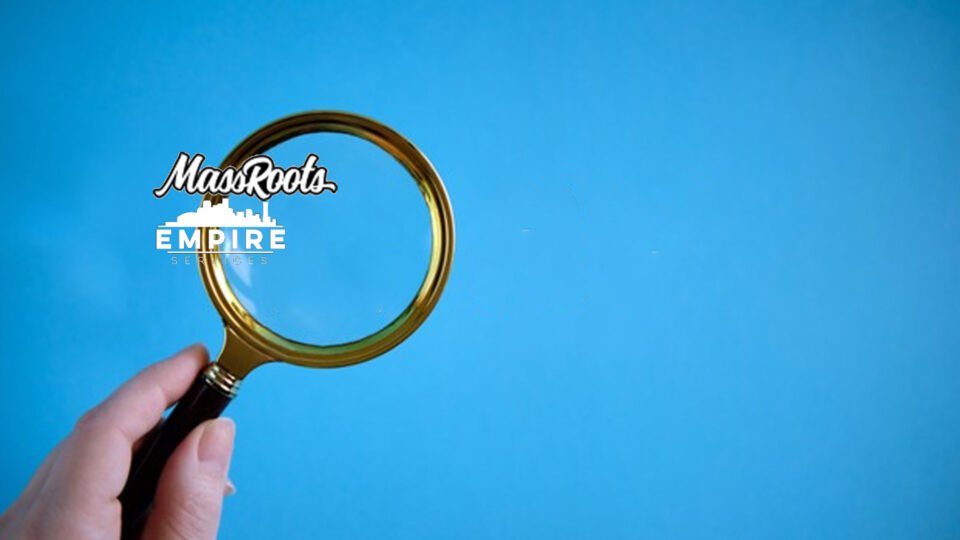 Empire has launched ClunkerCash.net to create a new, scalable revenue channel and has released a testimonial from Sims Metal, one of the world’s largest metal recyclers

MassRoots, Inc. (“MassRoots” or the “Company”) (OTCPink:MSRT), a leading technology company, released the following update on its planned acquisition of Empire Services, Inc. (“Empire”). Today, with the assistance of the MassRoots team, Empire launched ClunkerCash.net, which enables car owners to easily get a quote for the value of their cars in the Hampton Roads and Northeastern North Carolina markets. In the coming months, Empire plans to invest in developing additional features for the ClunkerCash platform as well as expanding its availability to new markets.

“We’ve built Empire into a successful business primarily through word-of-mouth marketing, establishing a strong reputation in the communities in which we operate, and cultivating long-term relationships with our clients which, in some cases, have been growing for over 18 years,” stated Danny Meeks, Owner of Empire. “Empire’s merger with MassRoots gives us the technical talent necessary to take our business to the next level. Over the past two weeks, we’ve launched a website for each of our locations for the first time in our history, implemented a cloud-based ERP platform to track our pricing and inventory in real-time, and created a scalable marketing channel with ClunkerCash which we believe will immediately start contributing to our revenue growth.”

“Sims Metal, the world’s largest metal recycler [would] not be successful if not [for] exemplary compan[ies] like Empire Services. Based on the last 15 years of service in Virginia/North Carolina, Empire Services’ performance [has] remained at the highest peak consistently… Sims Metal appreciates the business relationship with Empire Services and look[s] forward to the next 15 years working together.”

Upon closing of the merger, Danny Meeks, the sole shareholder of Empire, will join MassRoots’ Board of Directors as its Executive Chairman. Established in 2002, Empire operates 10 metal recycling facilities in Virginia and North Carolina and expects to continue expanding its footprint in the coming quarters. It has historically generated higher profit margins when market prices for metal rise.