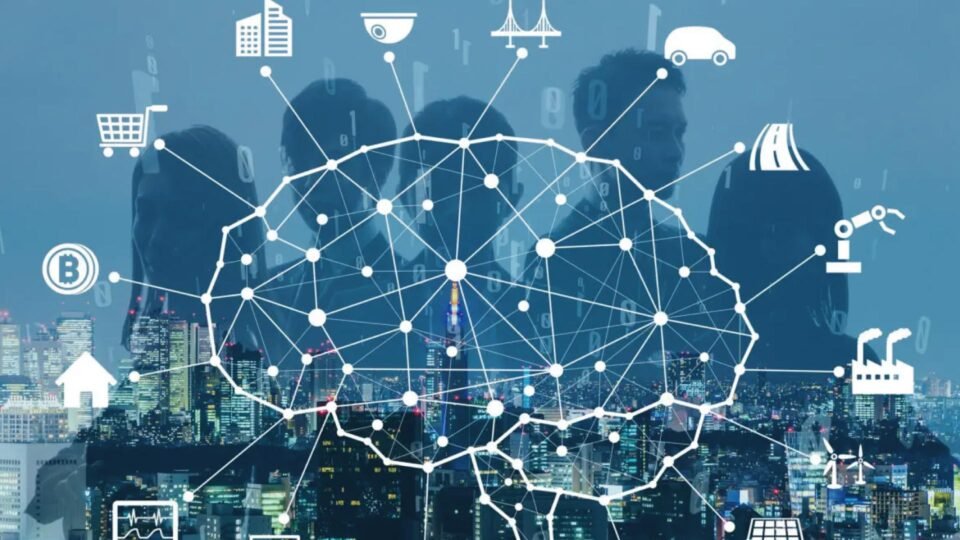 “We continue to further leverage our leadership position in public eprocurement to capitalize on the sustained demand for digital transformation by government agencies of all levels across North America. We added 105 buying agencies and 38,000 suppliers on our platforms during the quarter. Our current focus is to accelerate pipeline conversion.” said Luc Filiatreault, CEO of mdf commerce. “Due to post-pandemic headwinds in the sector, we expect limited growth for our ecommerce platform in the near-term. We have focused commercial efforts on our order management system, which is gaining traction to help retailers ensure optimal consumer experience for hybrid shopping. As we enter the third year of our 5-year strategic plan with greater scale, higher quality revenue and increased operational focus, we are focusing our attention on a return to profitability.”

Total revenues for Q1 FY2023 were impacted by a fair value adjustment on Periscope deferred revenues at the closing date of the acquisition on August 31, 2021 and which resulted in a reduction in revenues of $1.2 million (nil for Q1 FY2022).

Our two core platforms, eprocurement and Unified Commerce contributed to revenues of the first quarter as follows:

Gross margin for Q1 FY2023 was $18.5 million or 57.4% compared to $13.2 million or 58.7% for Q1 FY2022. The decrease in the gross margin percentage is mainly due to higher total salary expense related to higher headcount, higher professional fees to support customer implementations and deployments with lower margins than right of use revenues, and higher hosting and licenses costs directly related to the Corporation’s migration to a cloud-based strategy.

For Q1 FY2023, total operating expenses were $25.5 million, an increase of 45.3% compared to $17.5 million in Q1 FY2022. General and administrative expenses totalled $7.3 million in Q1 FY2023, selling and marketing expenses were $8.7 million and technology expenses were $9.5 million, compared to $5.0 million, $6.1 million and $6.4 million respectively for Q1 FY2022. These changes are mainly due to the acquisition of Periscope and professional services to support the Corporation in implementing its strategic initiatives, transformation plan and to support large deployments of client contracts, offset by realized operating efficiencies and cost containment.

Operating expenses for Q1 FY2022 included a federal wage subsidy in the context of COVID-19 of $0.8 million, while no subsidies were claimed in Q1 FY2023.

The Periscope acquisition accounting adjustment to the fair value of deferred revenues at the acquisition date, which resulted in a reduction of revenue of $1.2 million in Q1 FY23, also had an unfavorable impact on gross margins, operating loss, net loss, Adjusted EBITDA(3) and net loss per share (basic and diluted).

2 Certain revenue figures and changes from prior period are analyzed and presented on a Constant Currency basis and are obtained by translating revenues from the comparable period of the prior year denominated in foreign currencies at the foreign exchange rates of the current period. The Corporation believes that this Non-IFRS financial measure is useful to compare its performance that excludes certain elements prone to volatility. Refer to the “11 – Non-IFRS Financial Measures and Key Performance Indicators” section of the MD&A for the first quarter ended June 30, 2022.

3 Adjusted EBITDA and Adjusted EBITDA margin are Non-IFRS financial measures. Refer to the “11 – Non-IFRS Financial Measures and Key Performance Indicators” section of the MD&A for the first quarter ended June 30, 2022.

4 Adjusted Net Loss and Adjusted Net Loss per share (basic and diluted) are Non-IFRS financial measures. Refer to the “11 – Non-IFRS Financial Measures and Key Performance Indicators” section of the MD&A for the first quarter ended June 30, 2022.

The Corporation is pleased to announce the nomination of Brian Nelson to stand for election to its board of directors at its upcoming annual general meeting, scheduled for September 20, 2022, further strengthening and complementing the current skills and capabilities of the board.

Brian Nelson has been a Partner at Long Path Partners, a privately-owned investment firm which owns approximately 11.14% of the shares of the Corporation, and that invests in a limited number of high-quality businesses operating primarily in the enterprise software and business & information service markets, since 2018. He currently serves as a Co-Portfolio Manager of the Long Path Smaller Companies Fund and the Long Path Opportunities Fund. The Corporation looks forward to welcoming Mr. Nelson upon his election and believes his experience and knowledge will be a valuable contribution to the board of directors.

Locus Joins Forces with LocoNav as A Strategic Partner