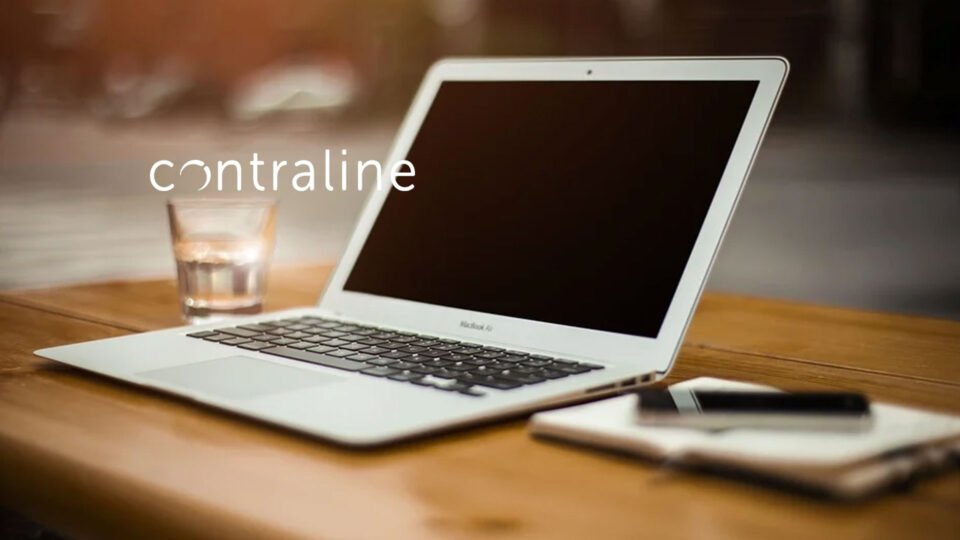 Contraline, Inc., a venture-backed medical device company devoted to providing men and couples with long-lasting, safe, and effective male contraception, has appointed medical device industry executive Martin Emerson to its Board of Directors.

“Marty joins our Board at an exciting time as we transition to a clinical-stage organization and plan to initiate our first-in-human clinical trial of ADAM™, the world’s first injectable hydrogel designed to provide long-lasting, non-permanent vas-occlusion for men,” says Kevin Eisenfrats, Co-Founder and Chief Executive Officer of Contraline. “We are charting the path to bring a revolutionary reproductive health product like ADAM™ to market, and we will greatly benefit from Marty’s wealth of knowledge and successful experience leading numerous companies with innovative medical devices, including in urology.”

Mr. Emerson brings to Contraline over 30 years of medical device industry experience. From 2005-2008, he served as the CEO of American Medical Systems (AMS), a publicly-traded urology and gynecology device company with sales of over $500 million (later acquired by Boston Scientific for $1.6 billion). After AMS, Mr. Emerson served as the president and CEO of Galil Medical, a cryoablation device company (acquired for $110M by BTG plc), and currently serves as the president and CEO of Monteris Medical. He has also held various management positions, both domestic and international, with Boston Scientific Corporation and Baxter International. Mr. Emerson currently serves on the Board of Directors for SubioMed and Tepha Medical Devices, and has previously served on other boards of both public and private medical device companies. He holds a Bachelor of Science in Accounting from Marquette University.

“Contraline is pioneering a new modality for men to control their fertility in a non-hormonal way and that could transform family planning around the globe,” said Mr. Emerson. “I look forward to working with the team to help guide the strategy of accelerating a robust clinical program to validate their innovative hydrogel technology and bringing ADAM™ to multiple markets to have significant impact on men, families, and society as a whole.”

In addition to CEO Kevin Eisenfrats and Martin Emerson, Contraline’s Board of Directors includes:

– Michael King, PhD, chemical engineering professor with more than 30 years experience in research and manufacturing related to the commercialization of new pharmaceuticals and vaccines as SVP of Science and Technology at Merck and as a consultant to the Bill & Melinda Gates Foundation.

– Tom Thorpe, MBA, CEO of Afton Scientific, a cGMP contract manufacturer of sterile drugs and products for use in new drug development and production.